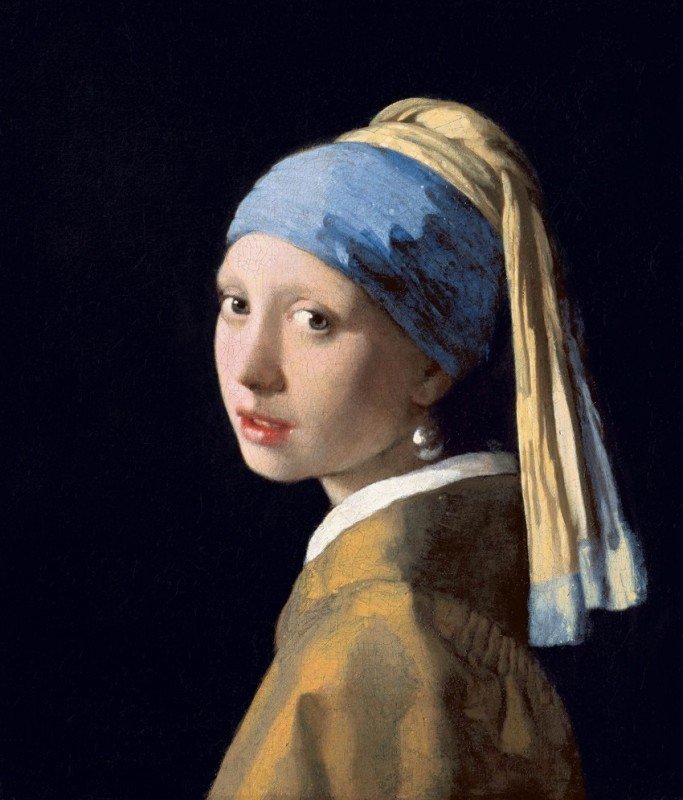 from a reader named Lovisa. I’m sharing it here so all of you will read it. I’ve said it before in different ways, but it’s a fundamental truth worth repeating a hundred times, and Lovisa has captured and expressed it perfectly. It is the most important pearl of truth and wisdom for us to grasp, one that has the power to bring much peace and healing.

I’m sharing it in the hope that it will give you a light-bulb moment, one that changes your perspective a bit.

“I had a relationship with a psychopath and that’s how I found this site, of course. I’ve read and re-read it and thought about it, and it helped a lot. I’ve gone through a lot of emotions as all of you have. I’ve been thinking about all the bad things he did to me that I couldn’t figure out. It went on and on in my mind and I hated it, ’cause even if we don’t have any contact, I’m scared of meeting him in town and of course I want to tell him off.

I told him everything that was wrong, in a grown up way, but he never agreed of course. When he realised that he was about to lose me he said he knew that things had become that way because of him. He knew that it was the only way to make me want to stay. I asked him, what exactly was his idea of what he had done wrong? His answer was he “made big things of small stuff, like things in the home and stuff.” Conclusion is, he had no idea… And it doesn’t work to say you’re sorry if you don’t know what you’re sorry for! At least not for me.

Now I’ve been angry with him since I left him, because I couldn’t understand how a person could be that mean and treat me like that. Then I realized that a big piece of that anger was that I was missing him and all that beauty he showed and promised me in the beginning.

He was my mirror, trying to break that self-image of me, and I was about to let him. But I just figured out that all the beauty that he showed me in the beginning was… drum roll…. ME.

So I was actually just falling in love with myself. That other person was him. In the beginning he treated me with love and respect, because that’s how I treat myself. I buy myself flowers, and so did he, in the beginning and when it was time to kiss ass…So what I thought I was actually angry with was the beauty of what he promised me in the beginning. But it was not; I was missing that beautiful love being given to me. So now I think of all the beautiful things he did to me to catch me and realize that I fell in love with myself all along.

The beauty was me all along, and nobody can take that away if I don’t let them.

So it was two people you’ve dated. First it was you, and that was amazing. Then it was the other one, and that was a nightmare. But you are still with you and you are amazing!

This is what I’m doing, and I have every intention of making this a life-long commitment.”

We finally met our match — someone who was just as loving, just as affectionate, just as romantic, just as caring, just as open to intimacy, just as ready for love as we were.  We met someone truly wonderful, who was worth loving like we’d never loved before — we met ourselves. Now you’ve discovered the pearl of truth contained within the phenomena of a psychopath mirroring you.

Love yourself, for all the love and beauty you possess. It’s enough to sweep you off your feet, and enough to last a lifetime. The best part? This time it’s real and it’s yours to have, always. 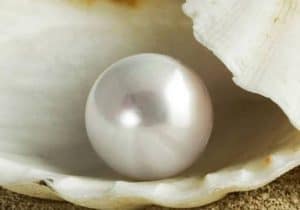 Cundiff says, “Using each piece of information, they create the disguise — a mask carefully constructed to look like their prospective target. Flawlessly, they weave a picture of their mark… precisely reflecting the brightest, most honorable aspects of your personality, the most desirable and wanted details, literally stealing your persona, mirroring this image back, without the defects of character, flaws and shortcomings. The pathological relationship is a one-dimensional interaction. You fall in love with yourself as presented by this reflecting object. The attraction is irresistible. People are attracted to those who are similar to themselves. By transforming themselves into a reflection of their prospective prey, the psychopath becomes the most alluring figure imaginable, and the propensity to trust that person becomes compelling.” As a result, Cundiff says, “You experience a sense of oneness like none other. At the emotional center of this connection is intensity never felt before, making the appeal and apprehension addictive.”

17 thoughts on “A Pearl of Truth and Wisdom”