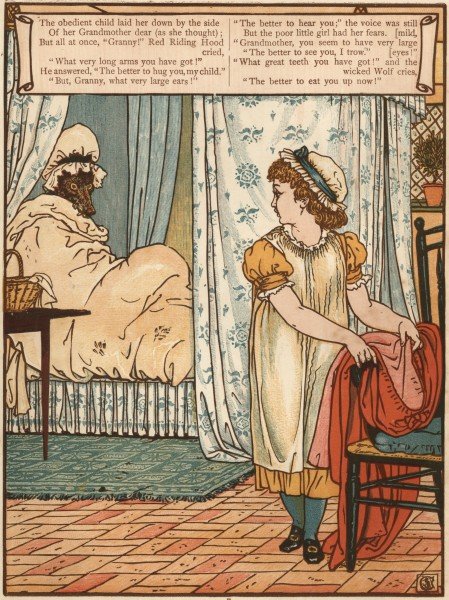 “Ours were false relationships from the very beginning in which we were targeted, exploited and betrayed.”

The quote above gets right to the heart of the matter of emotional rape. These were never normal relationships that started with love and then just went wrong. Far from it. The psychopath is a predator who completely hides his or her true identity and motives.

A psychopath may target a victim with the intent of using them and causing harm, or they may initially experience genuine attraction. Even if they do, their inability to love or to form an attachment guarantees that things will end badly. Whatever their motivation, their goals are to manipulate, dominate and control, and they will end up devaluing and abusing their victim.

In a profound act of betrayal, he or she only pretends to love (even if they start out with genuine attraction, since psychopaths don’t have the ability to love) — and does a convincing job of it — in order to gain your love and trust, which is what makes carrying out their manipulative agenda possible. They gain power and control through manipulation and use their victim for whatever they desire without any remorse, while creating an ever-worsening emotional hell. Their grandiosity swells as they watch their victim try in vain to save the relationship they truly believed was the best one of their lives.

The predator gets bored and devalues and abuses the victim, and needs the thrill of someone new. The psychopath must act out this manipulative cycle repetitively and compulsively in order to experience feelings of exhilaration and contempt (contemptuous delight), which perpetuate his or her feeling of grandiosity, according to Dr. Reid Moloy, a respected psychopathy researcher. The psychopath often ends the relationship with a stunning and completely abnormal display of contempt, coldness or indifference. If he or she is using the relationship to provide an illusion of normalcy, they may stick around long-term. If the victim ends the relationship, the psychopath’s grandiosity will suffer and they may attempt to return. Often, they restore their grandiosity by moving on to someone new, without looking back.

The victim is devastated as he or she comes to realize the psychopath’s love was never real and that they were heartlessly abused and betrayed. If they don’t realize it — and many victims don’t understand what really happened until years later, if ever — they continue blaming themselves for the demise of what once seemed to be an ideal relationship, which makes real healing difficult or even impossible.

Either way, we are left with a heart, soul, and psyche ravaged by a predator. 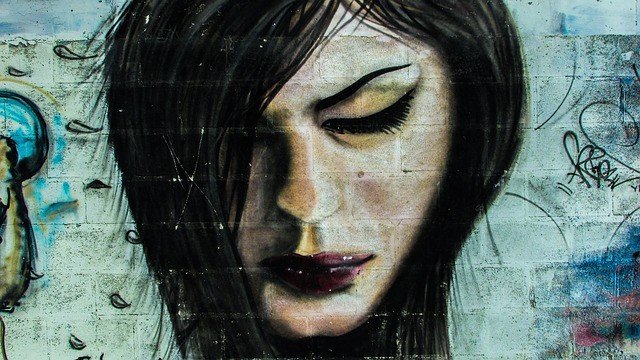 The aftermath of emotional rape

often includes rage, obsessive thoughts, lost self-esteem, fear, anxiety, the inability to love or trust, use of alcohol or drugs, physical illness, and irrational and extreme behavior such as total isolation and withdrawal or even suicide, according to Sandra Brown, M.A., an expert in treating women who have been victimized.

A lack of support from friends and family makes things much worse. Some will blame the victim for choosing to have a relationship with a “jerk,” because they don’t know or can’t believe he was a predator capable of hiding his true identity. Some blame her for staying with him when she knew it was going bad, because they are unaware or unwilling to believe she was controlled by systematic manipulation. Others who fell for the psychopath’s charisma and powers of persuasion may blame the victim for losing a “good catch.” Whatever the case, no one realizes how severely traumatized the victim truly is.

The trauma can indeed be severe, and if it is, you should pursue professional psychological help from a therapist who is familiar with disorders involving a lack of empathy (psychopathy, narcissism, etc.), and abusive relationships and the trauma they cause.

“Sadly, some victims of psychopaths attempt suicide as a result of hopelessness, helplessness and the belief there is no way out. Some have reported to us that psychopaths have actually encouraged them to take their own lives or have indicated that they would put them through so much turmoil that their only recourse would be suicide,” according to Aftermath: Surviving Psychopathy, a website founded by David Kosson, Ph.D., professor of psychology and psychopathy researcher, which aims to provide help as well as education to those whose lives have been impacted by psychopathic individuals.

If you feel hopeless now, don’t give up. Many people have recovered from psychopathic abuse, even after believing it wasn’t possible. If you are feeling suicidal, please get help right away.

Please read “The Emotional Rape Syndrome” if you suspect that you or someone you know has been through this horrific experience. The book describes emotional rape and its effects in detail, and contains several chapters on healing from emotional rape. 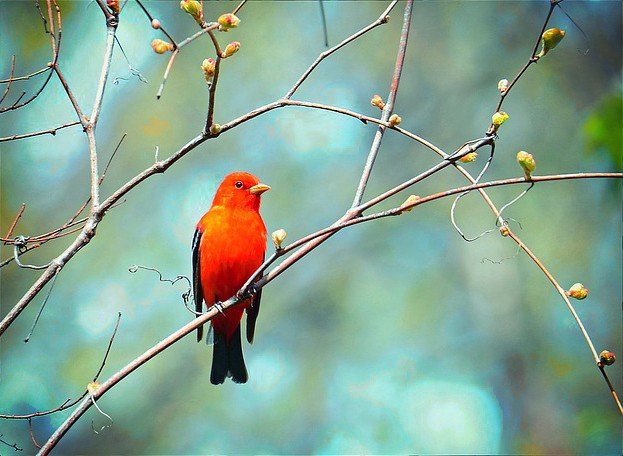