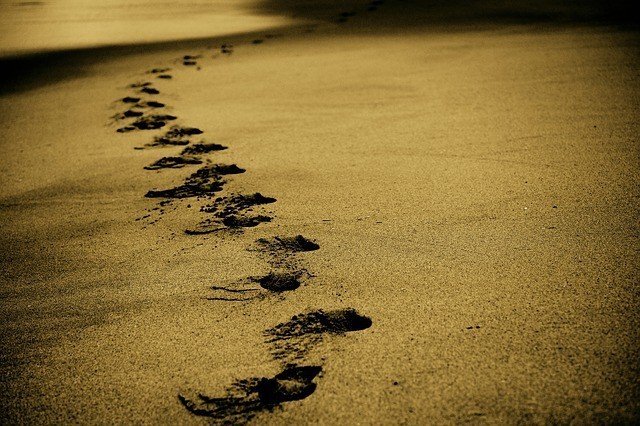 “In the desert, an old monk once advised a traveler that the voices of God and the Devil are barely distinguishable.”

“Three things cannot be long hidden: the sun, the moon, and the truth.” ~ Buddha

“I remember at times thinking, ‘I’m sleeping with the devil.'” ~anonymous

“Your greatest enemy will hide in the last place you would ever look.” ~Caesar

“Never let the other person use absence, create pain and conflict, to keep you, the seduced, on tenterhooks.” ~ Robert Greene, The Art of Seduction

“The psychopath becomes not only the tormentor, but also the person who brings relief from the torment.” ~Victims and Survivors of Psychopaths

“Know what you are dealing with. This sounds easy but in fact can be very difficult. All the reading in the world cannot immunize you from the devastating effects of psychopaths. Everyone, including the experts, can be taken in, conned, and left bewildered by them.”

“The more infrequently the crumbs of love are offered, the more hooked you are. You become conditioned, like a rat in a cage.” ~ unknown

“Why is the seduction of the psychopath so powerful? Because it is the art of the con wrapped in the beautiful illusion of love.”

“Eternally hungry, eternally empty, eternally stalking the one thing that makes you human and the one thing they will always lack, they want to consume your anima like a double cheeseburger and then discard what’s left of you like an empty fast-food container.”  ~ Thomas Sheridan, “Defeated Demons”

“I apply the label predatory aggressive to the most severely disturbed of all characters, the psychopath: These individuals are first and foremost characterized by their senseless, remorseless, and completely empathy-devoid use, abuse, manipulation, and exploitation of others…the heart of this personality style is…being devoid of any empathy-based sense of bonding to others, having virtually no conscience, having such a pathological sense of superiority that they feel entitled to prey on those they see as weaker and remorselessly engaging in predatory aggression. It’s important to remember also that predatory aggression is not rooted in anger, but in pure and heartless desire.” ~ George Simon, PhD

“Many spiritual traditions recognize that when the dark one appears he is most beautiful, most wonderful and most engaging. The truth only comes out later.” 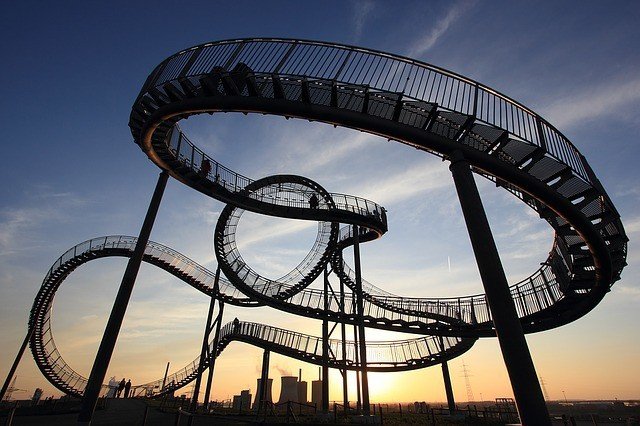 “You’ve saddled me with a lie I never deserved. I won’t forgive you for it….you led me to believe I was responsible.”

“…it seems as if the psychopath’s devaluation of you is so filled with bitterness, hatred and sometimes even violence that it can’t be fully explained in terms of him tiring of you and moving on to other promising victims. Loving couples can grow apart and leave each other for better matches and lives. Non-loving couples can grow apart once they’re no longer useful to one another. But a psychopath takes this process one step further, to discard his ex-lovers with a degree of vitriol and hatred that astonishes his victims and exceeds any boundaries of normality.” ~PsychopathyAwareness, “A Crazy Roller Coaster Ride: Life with a Psychopath from Idealization to Devaluation”

“There are so many ways of being despicable it quite makes one’s head spin. But the way to be really despicable is to be contemptuous of other people’s pain.”

“While woman #1 is basking in the hyper-focus of his attention, he is trolling, in the middle of, and ending, multiple other relationships with men and women. His multiple relationships that are beginning, enduring, and ending no doubt play into her relationship dynamics with the psychopath. Of course, woman #1 is high on oxytocin and believes she just met her soulmate.” ~ Sandra M. Brown, M.A., author of “Women Who Love Psychopaths” 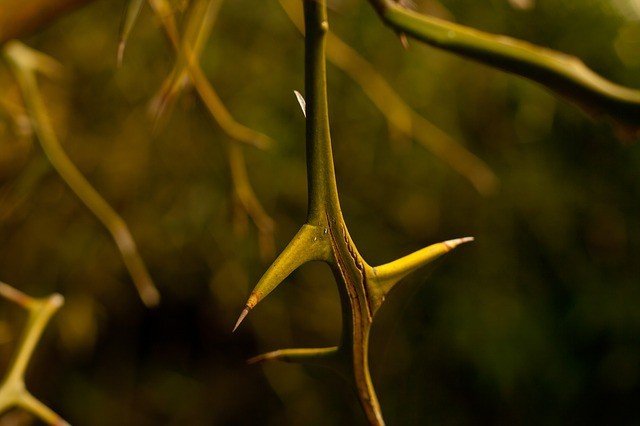 “Ours were false relationships from the very beginning, in which we were targeted, exploited and betrayed.”

“Once they get bored with you because the spell of the initial conquest has worn off, the way they maintain control of you is through deception, isolation, abuse, gaslighting and undermining your self-confidence. That’s when…the devaluation phase has set in. You do whatever you can to regain privileged status. You try to recapture the excitement and sweetness of the idealization phase. You want to reclaim your rightful throne as the queen you thought you were in his eyes. But that’s an impossible goal, an ever-receding horizon…” ~Claudia Moscovici, PsychopathyAwareness

~ Dr. Robert Hare, How to Spot Social Predators Before They Attack”

“After the idealization phase is over, there’s no way to please a psychopath. Heads you lose, tails he wins. But remember that his criticisms are even less true than his initial exaggerated flattery. When all is said and done, the only truth that remains is that the whole relationship was a fraud.” ~Claudia Moscovici, PsychopathyAwareness

“The callous use of the lonely is a trademark of psychopaths.”

“What makes psychopathy so different, so surreal that it knocks her head off? The inability to wrap her head around the emotional-physical-spiritual-sexual gang bang that just happened when she thought she was with the most wonderful person.” ~ Sandra M. Brown, M.A., author of “Women Who Love Psychopaths”

“Sadly, some victims of psychopaths attempt suicide as a result of hopelessness, helplessness and the belief there is no way out. Some have reported to us that psychopaths have actually encouraged them to take their own lives or have indicated that they would put them through so much turmoil that their only recourse would be suicide.” ~ Aftermath: Surviving Psychopathy

“What’s more, since psychopaths are sadists, he relishes seeing her suffer from a combination of jealousy, wounded pride and helpless love.”

“Always remember, he knows EXACTLY which buttons to push.”

“Psychologists are beginning to concur that it’s this unique element of character which most powerfully predicts higher numbers of different sexual partners, as well as impulsive one night stands, and a gamut of risky sexual behaviors. This character trait is Psychopathy.” ~ Sign of the Times 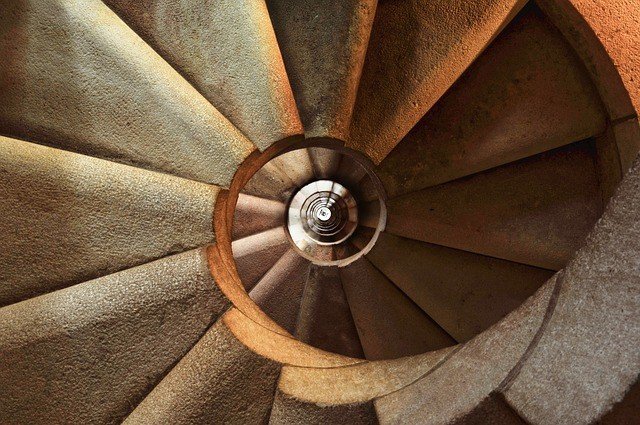 “There are those who deliberately hurt the hurting…Some people…have a deep contempt for the needy. Some are sadistic, gaining pleasure in pain.” Dr. Henry Cloud and Dr. John Townsend, from their book “Safe People.”

“They appear to function reasonably well—as lawyers, doctors, psychiatrists, academics, police officers, cult leaders, military personnel, businesspeople, writers, artists, entertainers and so forth—without breaking the law, or at least without being caught and convicted. These individuals are every bit as egocentric, callous and manipulative as the average criminal psychopath; however, their intelligence, family background, social skills and circumstances permit them to construct a façade of normalcy and to get what they want with relative impunity. These subcriminal sociopaths rarely go to prison or any other facility.” Robert D. Hare, PhD.

“The narcissist will need attention, and the sociopath will need stimulation. Both run like pansies if their requests aren’t met. Being hostile and emotional in a negative way only keeps them interested.” anonymous psychopath

“If you dance with the devil then you haven’t got a clue, for you think you’ll change the devil, but the devil changes you.” 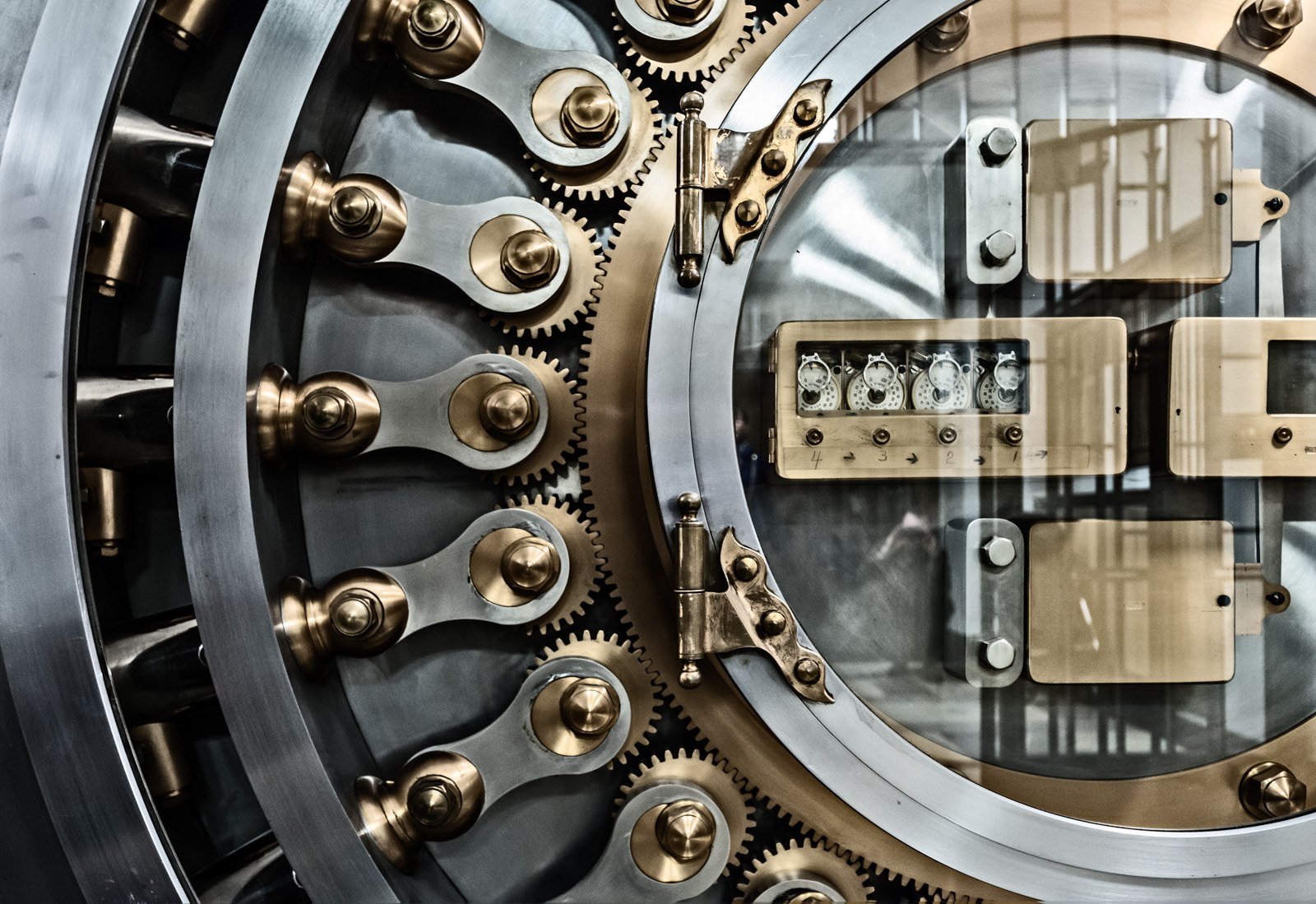 “Tony then explained how ‘fucking stupid’ most people are and believe anything as long as you liberally apply the words ‘I Love you’. He then said, “The best ones are the ones who didn’t get any love as kids; parents were a bit cold and so on. People from these families will do anything if you tell them you love them. They are like addicts or something. They never had, you know, parental affection and love as kids. It’s a bit weird, alright, but you can spot these a mile away.” ~Thomas Sheridan, Defeated Demons: Freedom from Consciousness Parasites in Psychopathic Society

“Remember, doubt is your friend, but don’t ever doubt yourself.”

“Yours is the light by which my spirit’s born: you are my sun, my moon, and all my stars.” ~ E.E. Cummings

“What the psychopath does is they weave a picture of a person that’s really a dream. It’s a spirit. It’s not real. You feel like you’ve discovered a soul mate. Once you’re in that bond — and we call it the psychopathic bond — you don’t want to break it.” ~ Dr. Paul Babiak, psychopathy expert

“Heads you lose, tails he wins.”

♥ I hope you’ve found these quotes about psychopaths enlightening.

30 thoughts on “QUOTES ABOUT PSYCHOPATHS”