We see others and the world through it, as if we were wearing a pair of distorted lenses, yet we don’t even know we’ve got those glasses on. But guess what? Manipulators know all about it, and they use it to their advantage with great success. What is this hidden vulnerability?

To experience it firsthand,  watch the one-minute video below. While you watch, count how many times you see the players in white pass the basketball:

Did you see it?

Many people who watch the video never see it. I didn’t, and couldn’t believe “it” was actually there the first time I watched it!

That’s just one example of the many automatic ways our brains work much of the time. These automatic “shortcuts” we take are called Cognitive Bias. And these biases leave us vulnerable, because they often lead us to make faulty assumptions and come to incorrect conclusions.

The video illustrates ‘selective attention,’ which keeps us from consciously seeing unexpected things. We selectively pick out one message from a mixture of messages occurring at the same time. Our brain edits out certain things because there’s just too much coming at us to consider it all consciously.

Cognitive biases are part of the reason we didn’t ‘see’ the psychopath, who was the big gorilla right in front of us.

According to the University at Albany,

Isn’t that the truth.

The human mind has evolved to have and use many different automatic shortcuts and to generate all kinds of assumptions. We all do these things unconsciously, by virtue of being human. 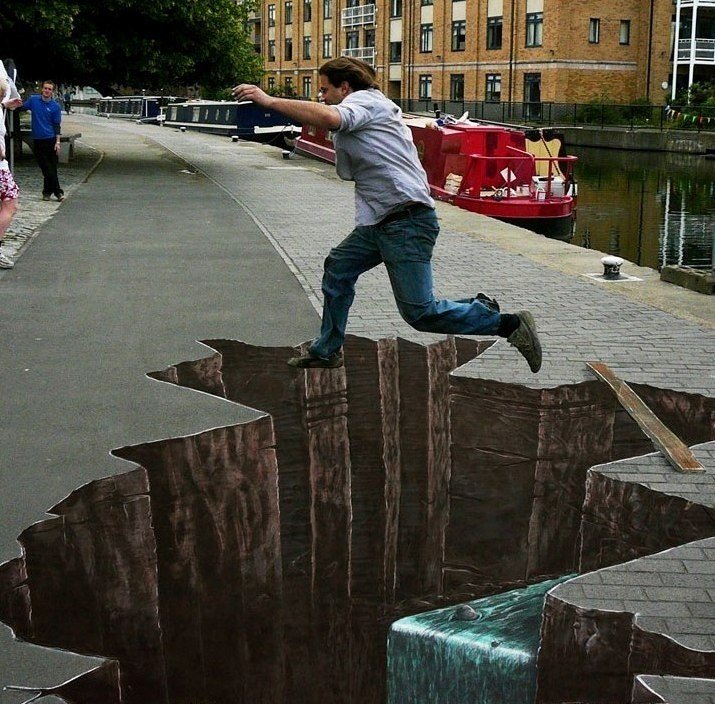 Look again — things aren’t always what they appear to be.

Here’s a list of some of the biases that may have made us vulnerable to that “unfamiliar and unpredictable adversary”:

About the confirmation bias, from “4 Reasons You Can’t Trust Yourself” (Psychology Today):

“Would you use the following words or phrases to describe yourself when you make a decision or take a position for or against something?

Sadly, this list is pretty much science fiction because of the confirmation bias, one of the many shortcuts the brain takes which leaves us thinking “fast,” and pretty much automatically, rather than carefully processing. Research shows that instead of judging and weighing all the facts, we listen to and give credence to those facts and arguments that align with or reflect beliefs we already hold. I’m sure you’re shaking your head and saying, “Not me!” as you read this. Sorry; there’s no point in your fooling yourself.”

So what, if anything, can we do to think logically and objectively and override our brain’s automatic shortcuts and assumptions?

There is no easy answer or any easy way to do this, but plenty of people are working on it. You can start here:

8 thoughts on “The Hidden Vulnerability We All Have, Revealed”