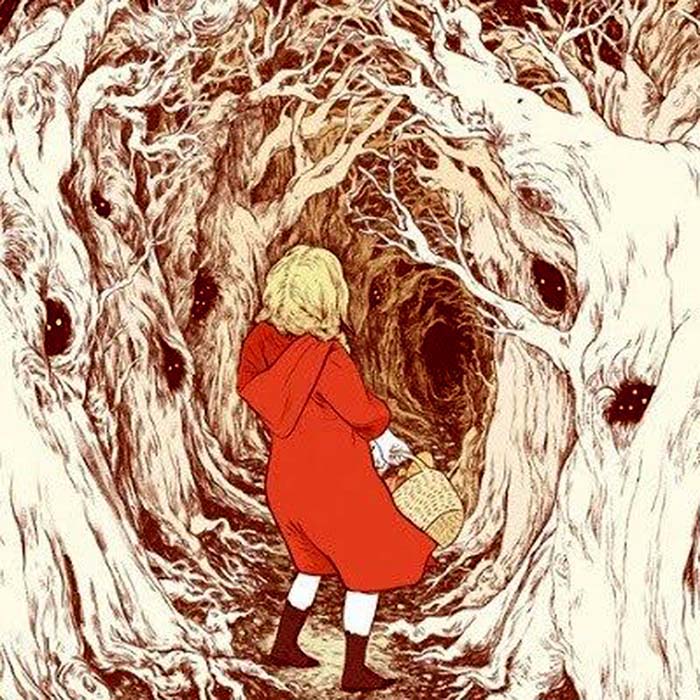 A reader commented on my last post, saying “It’s hard to enforce a boundary when you don’t even know it’s being violated.”

When dealing with covert manipulators, it won’t always be obvious that our boundaries are being tested, pushed, and violated. What better way is there, after all, to obliterate a boundary than to use subtle influence to make someone think it was their own decision?

That’s precisely why we need to clearly and explicitly define our boundaries. If you know what your boundaries are, you’ll know when one has been compromised. And we have to keep in mind that even if we think WE are the one who decided to loosen a boundary, it’s still a warning sign telling us to stop and take a closer look at what’s going on, at what’s really behind that decision. We need to stop and ask ourselves why we’ve compromised on or given up something we said we valued enough to protect and defend.

What does it mean to “clearly and explicitly define our boundaries?” It means to give it the serious thought it deserves. It means sitting down with a notebook and pen (or whatever you prefer) and writing them out. It means keeping that list handy so you can add to it as needed, and so you can refer to it as a reminder when you’re getting involved/ have gotten involved with someone.

Healthy boundaries are commonly defined as “flexible” as opposed to “rigid,” and this may be true but we need to first consider if we’re becoming “flexible” with the wrong person or without a good reason or with one of our boundaries that is simply not open to compromise. We need to honestly ask ourselves if bending our own rule will lead to less self-respect and if it will compromise our integrity.  We need to ask ourselves if we’re really at the point in the relationship where we know enough to be certain about the other person’s character and motives, and if we conclude we are at that point, then we need to ask ourselves what exactly makes us feel that that way. What is that based on? Is it because you’re just a good judge of character? You’re not, because no one is. Without facts, and without observing a person over time and in different situations, you can’t trust your judgement of his or her character. Without actions, you can’t believe words. Manipulators are experts at impression management. They’re really good at making themselves seem like a really great guy.

Boundaries are about what we value. They’re about what we have decided is very important to us. We create them to protect those things. We create them to ensure that we will get what we need and want in life. Because of this, they also protect us from getting what we don’t want and they protect us from those who care more about their needs than ours, who will go about getting those needs filled in any way they can.

A lot of us lost a significant amount of our self-respect from being involved in a pathological relationship. A big part of that came from compromising our needs and values as a result of the manipulation we endured. Suggesting we become clear about our boundaries now is not saying we were at fault. It’s about taking what we’ve experienced and what we’ve learned since then, and turning it into something we can actually use in the future to prevent it from happening again.

Nothing is foolproof, but we need to move past the notion that manipulators are omnipotent beings we are powerless against. There is a point in the journey when we believe this is true, but as we learn about what happened and see it clearly, we realize this belief will do nothing to help us move forward and everything to keep us fearful and vulnerable. We need to realize just how powerful we really are, and how much we can do to determine our own destinies.

“Ultimately, people have power only over one thing: the execution of their free will.” Dr. George Simon

I highly recommend Dr. Simon’s excellent series of articles on personal empowerment, and his books that go into more detail about it. He’s a psychologist who specializes in disturbances of personality and character, who has has been teaching and writing about psychopaths and other covert aggressors for 25 years. He approaches personal empowerment in a way that is fully informed on the subject and that intends to teach readers how to protect themselves. It’s vastly different from a lot of the fluffy feel-good stuff out there that’s written by people who are naive to the full reality of the people who might cross our paths, and what might happen if they do.

“This is a really well written book. I found her tips for discovering, recording, and keeping your personal boundaries extremely helpful.”

“This book should be in everyone’s personal toolbox. Adelyn Birch does a wonderful job describing how to create and enforce boundaries. I was a victim of covert aggression in a long standing relationship. This book has helped me to move on and to make sure I never fall victim to that sort of manipulation again.”

4 thoughts on “Got Boundaries? Part Five: Important Points and a Wrap-Up”