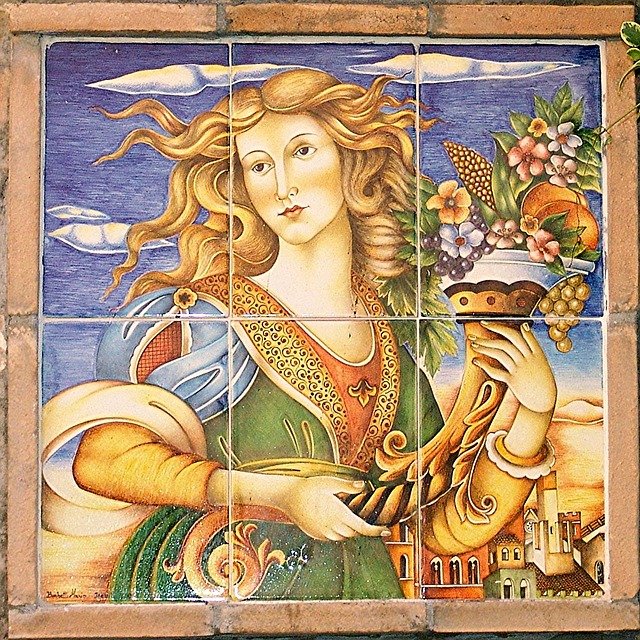 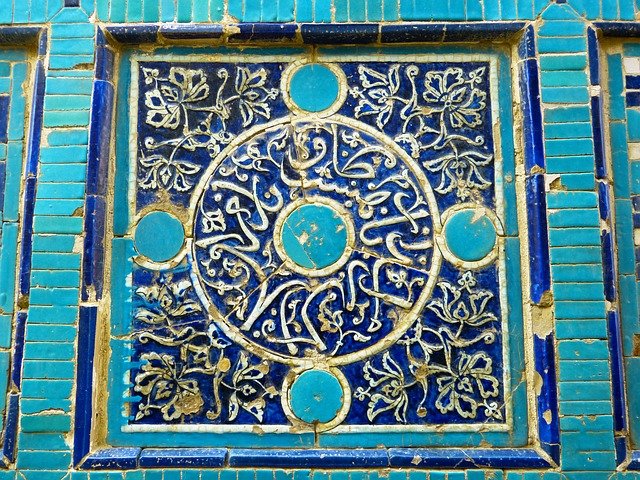 I’m cautious now, in the same way I’m cautious about other dangers, instead of afraid and paranoid. My hatred of the psychopath who traumatized me, along with my irrational belief that he was the devil, have been replaced by an understanding of what made him act the way he did. My feelings of complete vulnerability resolved with an understanding of myself—not only of the particular traits I had that put me at risk, but the traits all neurotypical humans share that leave us vulnerable. None of us can be entirely invulnerable, but we can become much less vulnerable.

I still wonder if a person I’m interacting with might be psychopathic, and I think that’s a very good thing. It doesn’t consume me; it’s just there, as a possibility.

If a few years have passed

since you were traumatized and you still feel fear, hatred and naked vulnerability, and if you avoid new relationships, don’t accept it as just the way things are now. Instead, consider if there are a few things left you need to work on.

If you’ve gotten involved with another psychopath (or even a whole string of them), or anyone who was manipulative and lacked empathy, please don’t see it as some inherent defect that you have, as something you are helpless to change and that makes you a “psychopath magnet,” It’s not true. There are just a few more things left for you to work on, at a deeper level. 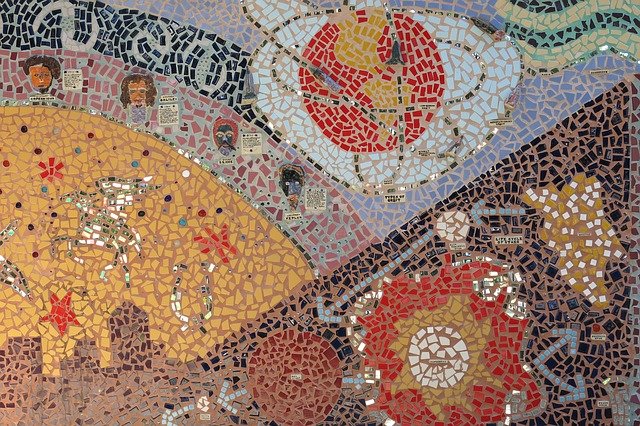 You may need to put some more time and effort into the following:

Gaining knowledge of how manipulation and a lack of empathy manifest, or are expressed, through a person’s behavior and through their effect on you. A good starting point is my last blog post, How to Never Get Involved with a Psychopath, Narcissist or Sociopath—or Any Abuser—Ever Again. Learning more about psychopaths, narcissists and others who are manipulative and lack empathy, can also help. A very useful book that describes them in detail, along with the signs to look for, is Dangerous Personalities: An FBI Profiler Shows You How to Identify and Protect Yourself from Harmful People, by Joe Navarro.

Understanding and accepting—as incomprehensible as it may seem—that people exist who lack a conscience, who lack the ability to form real and meaningful connections with others, who lack the ability to love, and who lack empathy. It’s just as important to understand that these people are incredibly manipulative and they will do whatever they can to hide what they lack. To find out more, read: Do You Make This Simple (But Dangerous) Mistake About the Psychopathic Mind?

Recognizing and looking past your superstitions:

1) Your intuition is not going to protect you. If it was, it would have done so last time. You may be thinking, “It would have, if only I’d listened to it! I will next time!” Forget that. Last week I had an interesting conversation with Sandra Brown, M.A, author of “Women Who Love Psychopaths,” and she said some women who are re-victimized had the belief their intuition would protect them. It won’t. If you believe you can rely on it, you are still at risk. Find out why: Never Trust Your Gut…Unless it Tells You to RUN.

2) A belief that psychopaths are ‘evil’—in the supernatural or religious sense—won’t help. It makes them into something you are totally powerless against, and feeling powerless is a lot different than feeling empowered. Those beliefs are based on a lack of understanding of how their disorder makes them act in ways that can sometimes seem truly evil. There are no “evil forces” at work in the world, either. It sure seems that way! but terrible things happen because they are allowed to happen, or at least allowed to persist. There have been many times people have stood up against “the forces of evil” and won. You can, too. To learn more about the origin of superstitious beliefs and how they can work against you, read: Psychopaths are Not Supernatural Beings With Superpowers

Gaining a deeper understanding of the traits you have—as an individual and by virtue of being a neurotypical human—that leave you vulnerable. This is not to be confused with blaming yourself! Self-blame is the enemy; it indicates a lack of understanding and it will hinder your recovery. We all have vulnerabilities. It’s normal. The only problem is that there are people who will exploit those vulnerabilities. Some of them can’t be changed, such as many of our cognitive biases, but even just the awareness that they’re there can help. If you don’t know what your particular vulnerabilities are, a therapist may be able to help you. As a starting point, read about many of the traits that make us vulnerable, here: Why You? And How Did You Get Trapped? To find out about the vulnerabilities we all have, read: The Hidden Vulnerability We All Have, Revealed

If you want to learn something about yourself—something fundamental and important, and that will help protect you—become aware of your emotional needs. If you know what they are, you’ll know when they aren’t being met. You can find them here:  REBOOT

Develop boundaries. This isn’t optional! And since boundaries mean nothing if you don’t defend them, you’ll become assertive as a bonus. You can find your boundaries here (wasn’t that easy?): Your Basic Human Rights  (You can add to them as you need to). 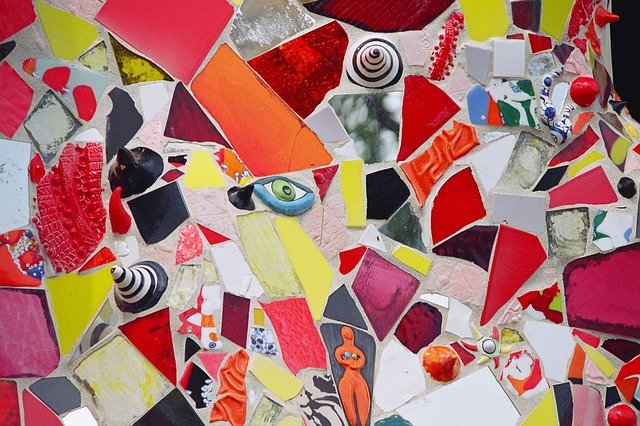 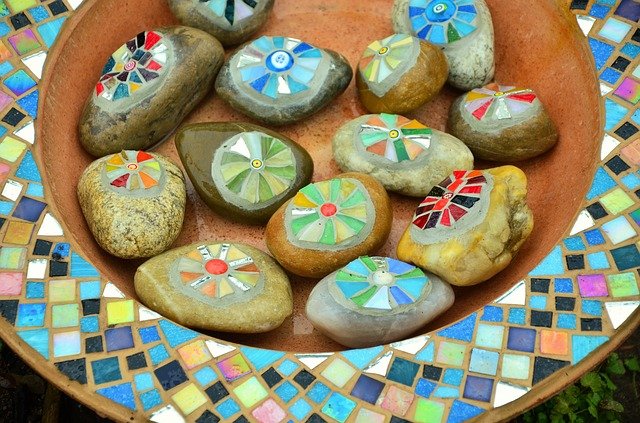 39 thoughts on “Fear, Hatred and Superstition VS Empowerment”