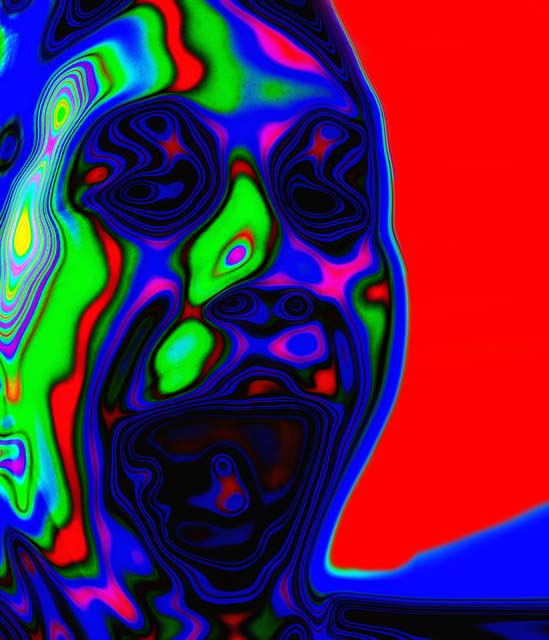 You always overreact! You’re unstable! You have a problem with anger!  You’re… CRAZY!

C hances are good that you were accused of at least a few of these things if you were involved with a manipulator.

A psychopath will say such things after intentionally causing you to have an emotional meltdown. The purpose is to create a confusing and emotional scene that will distract you from an issue you confronted him or her about. The issue instead becomes your apparent emotional instability. This tactic also allows the manipulator to gain more power and control.

When you’re backed into an emotional corner, acting out does not mean you’re crazy, and it does not make you the abuser. It means you’re a normal person in an intensely stressful situation. But when you had an emotional reaction to that stress, you were told you had a problem.

Your emotional reactions to abuse weren’t the problem — the abuse was the problem. But within the confusion the psychopath created, he was able to distract you from the real issues and make it appear that you were at fault. 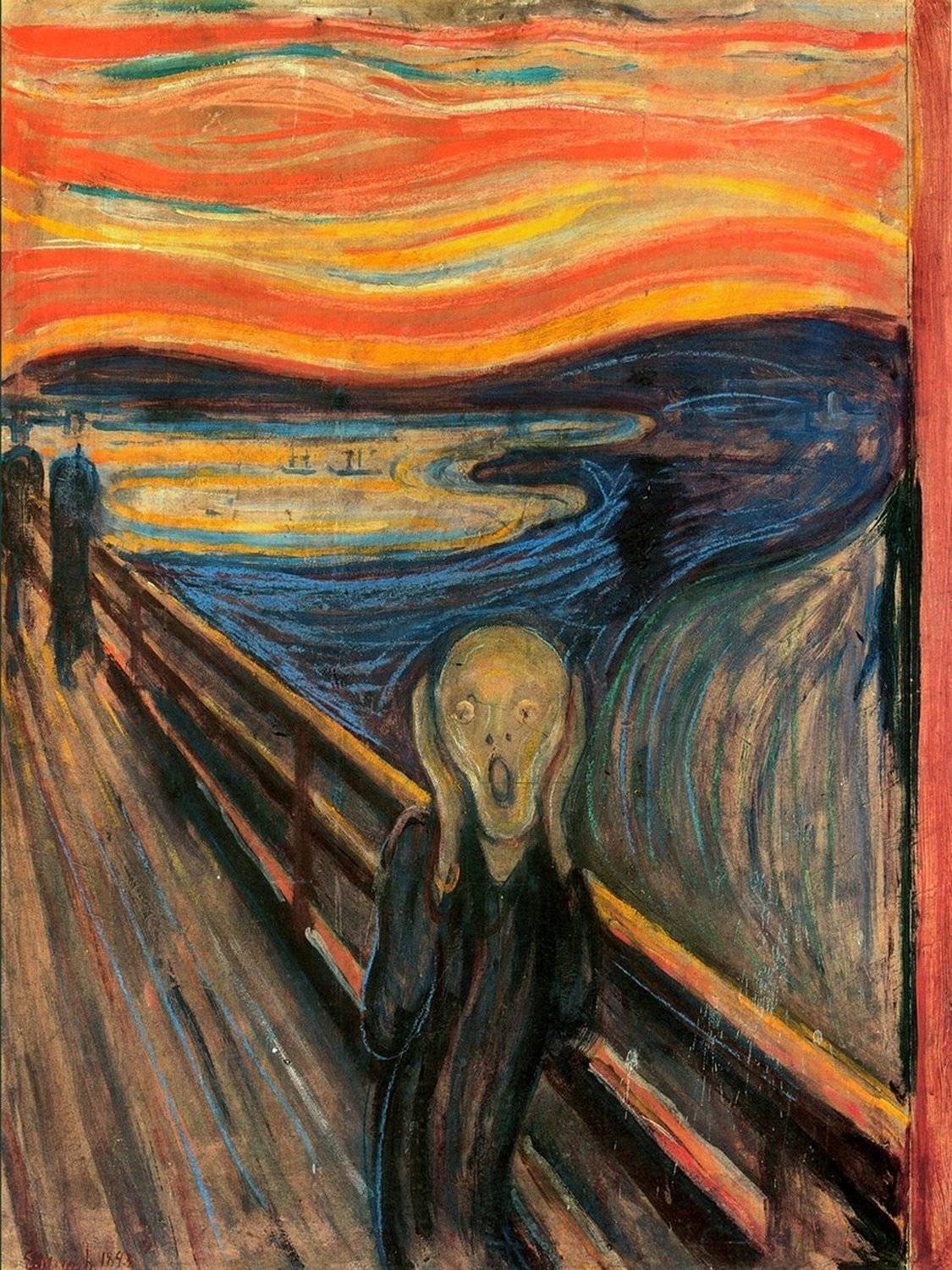 What does it mean to be backed into an emotional corner? Let’s look at how it happens.

The manipulator did something that hurt you or aroused your suspicions, that made you question his or her trustworthiness or character. When you tried to talk to him about it, he craftily shifted the focus from himself to you. Instead of addressing the issue at hand, he changed the subject of the conversation to some flaw that you supposedly had. He told you that you were insecure or jealous or had trust issues or just had an over-active imagination. He acted incredulous and offended when something he did caused you to doubt his trustworthiness or his love for you, even though you had good reason to. But he turned the tables and made it into your problem.

You were thrown on the defensive by this false accusation and an argument ensued. Meanwhile, whatever your concern was — which was supposed to be the point of the conversation — was successfully evaded.

You felt angry and frustrated and misunderstood, and became emotionally upset. You may have had an emotional meltdown. Because of that, you were told you were unstable or crazy or had anger management problems. 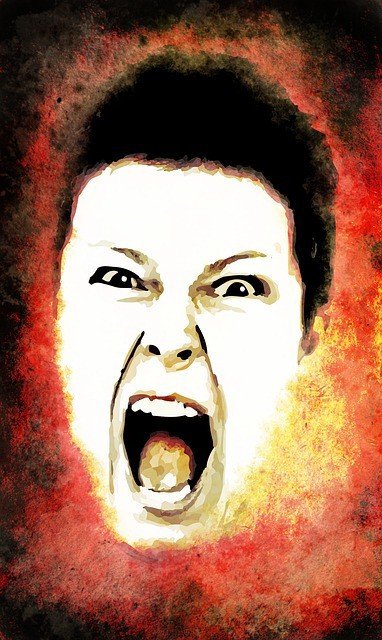 “Psychologically, frustration leads to hostility and aggression just as surely as night follows day,” says Harriet B. Braiker, PhD., author of ‘Who’s Pulling Your Strings.’  And hostility and aggression can lead to some intense displays of emotion. If we instead direct that frustration back onto ourselves, Dr. Braiker says it will produce guilt, self-blame, and depression. If sustained, the stress can cause physical illness. We lose either way.

Your emotional eruption was followed by his or her withdrawal, in the form of the silent treatment or perhaps a threat that he or she would leave. His withdrawal of attention and affection made it clear that your behavior was not acceptable. It’s a tactic known as ‘negative reinforcement,’ which is punishment that will only stop when you comply and act the way the manipulator wants you to act.

T he emotional pain and fear his withdrawal caused made you feel guilty and ashamed of the things you said and the way you behaved. You vowed to yourself to stop acting so crazy, so insecure, so whatever, because you believed if you kept it up you would destroy the relationship.

You tried. You stuffed your feelings and kept your thoughts silent, but those things don’t just disappear. Your unspoken concerns and frustrations, and your unmet needs, built up inside. When your needs aren’t met and your frustration isn’t resolved, they become magnified, not minimized.

Pressure builds to dangerous levels when communication is restricted. That buildup of pressure must be relieved, and you had another emotional eruption. Oops, you did it again — and even worse this time! — even though you vowed not to. And once again the problem was made out to be your emotional reaction, while the real problem was ignored. You were accused once again of being mentally unstable or having anger issues or even of being abusive. Punishment was meted out again by way of the silent treatment or threats he or she would leave if you kept up it up. Once again, you felt guilty and ashamed, and wondered what the hell was wrong with you. Your doubt about them was turned into self-doubt, so you vowed to yourself once more that you would change. You suppressed your thoughts and feelings. You erupted. He accused and withdrew. The cycle repeated itself, over and over again. 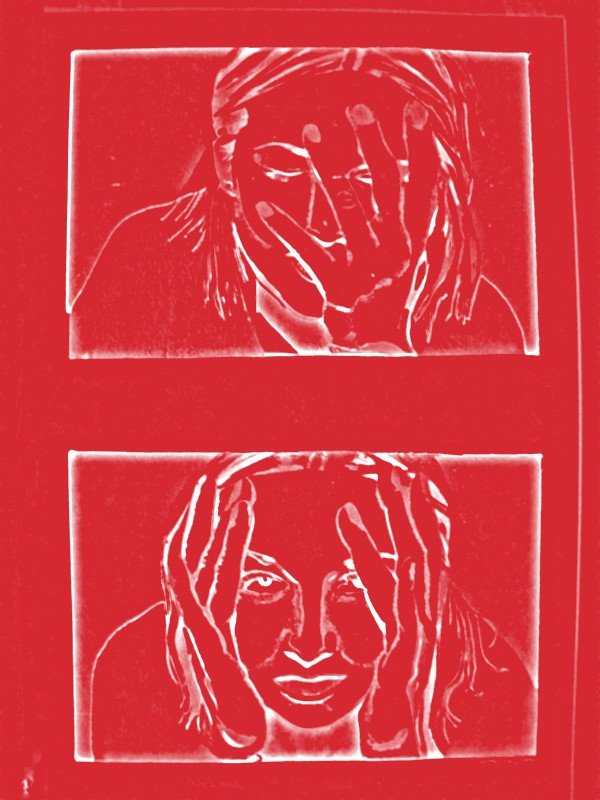 “I love him so so much… I can’t imagine my life without him… I just want him to see that I matter… Want him to know I do have feelings… Want him to know I have my own thoughts on our relationship… but I have anger issues… I have been trying to not let him get to me.. But he knows how to get me so angry I yell, cry, and ask myself what I did wrong… “

You were put into a pressure cooker with the heat turned up high, and you never even knew it was happening.

How could that be?

There’s an analogy that explains it. It is said that if you want to cook a frog, don’t drop it into a pot of boiling water because it will just jump out. Instead, put the frog into a pot of cool water, and turn the heat up very slowly. The frog will just sit there and cook, and never even know it. Please don’t try this at home. 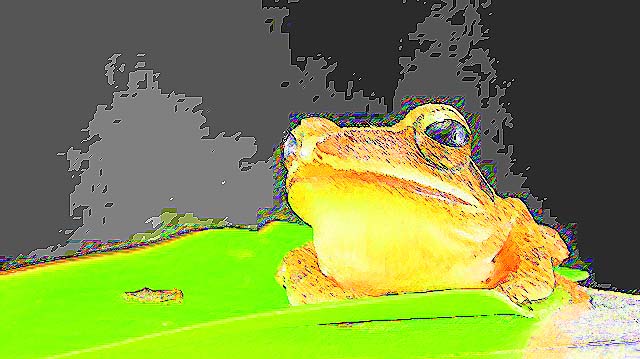 “Manipulation is an evolving process over time,” according to Dr. Braiker.”Victims are controlled through a series of promised gains and threatened losses covertly executed through a variety of manipulation tactics.”

In other words, the manipulation builds gradually. The abuser creates uncertainty and doubt (by lying and gaslighting and other manipulation tactics), and by going back and forth from giving you what you desire to taking it away (this is the strategy of intermittent reinforcement, which is the cause of addictive behavior).

“Manipulators want what they want and fight hard to attain their goals. But the tactics they use can make it appear like they’re doing almost anything but simply trying to get the better of you. The tactics are also very effective weapons of power and control. That’s because even though they’re hard to recognize as aggressive moves at a conscious level, at an unconscious level others feel backed into a corner and are thrown on the defensive. This makes it more likely that they’ll back down or give in to their manipulator.” 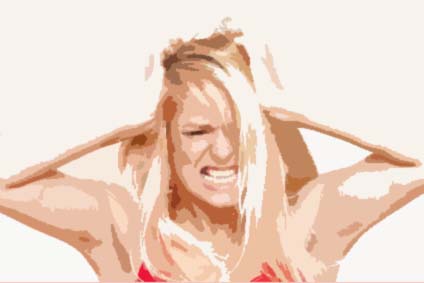 Psychopaths punish the people they victimize for their normal human behavior. If you reacted from being backed into an emotional corner, there was nothing wrong with you. If you internalized your frustration and the manipulator’s accusations, and as a result are experiencing self-blame and depression, please work toward resolving these beliefs and emotions. They’re based on the abuser’s lies, not on facts.

“The first therapist I went to for depression (before I realised that my partner was a psychopath) tried to ‘train’ me not to react to the psychopath’s insults. He agreed that I was overreacting to the degrading insults, and was teaching me to recognise when I was going to explode and to stop it! Lol. Great for my self esteem..not! So I found a psychologist who specialised in trauma and abuse, and she was great…”

What kind of mental health expert would try to train someone to deal with degrading insults? As a psychology professional, he should have known her reaction wasn’t the problem. The real problems were the insults and the person making them. It’s scary that a supposedly qualified therapist would miss that. Too many of them seem unbelievably ignorant about psychological abuse, and they can end up doing more harm. Please take this reader’s advice and find a therapist who specializes in trauma and abuse.

♥ Thank you for reading 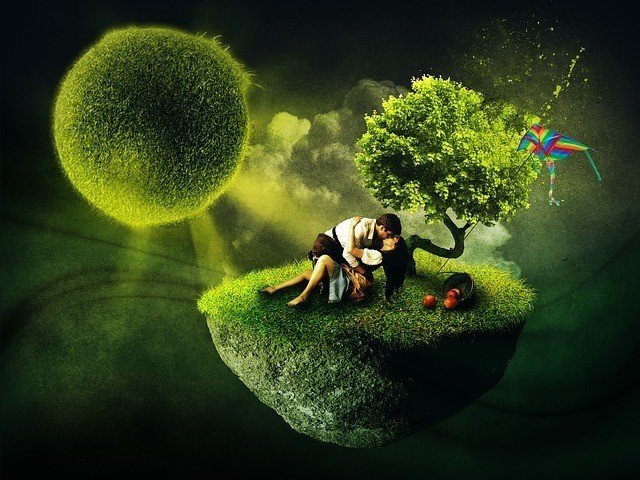 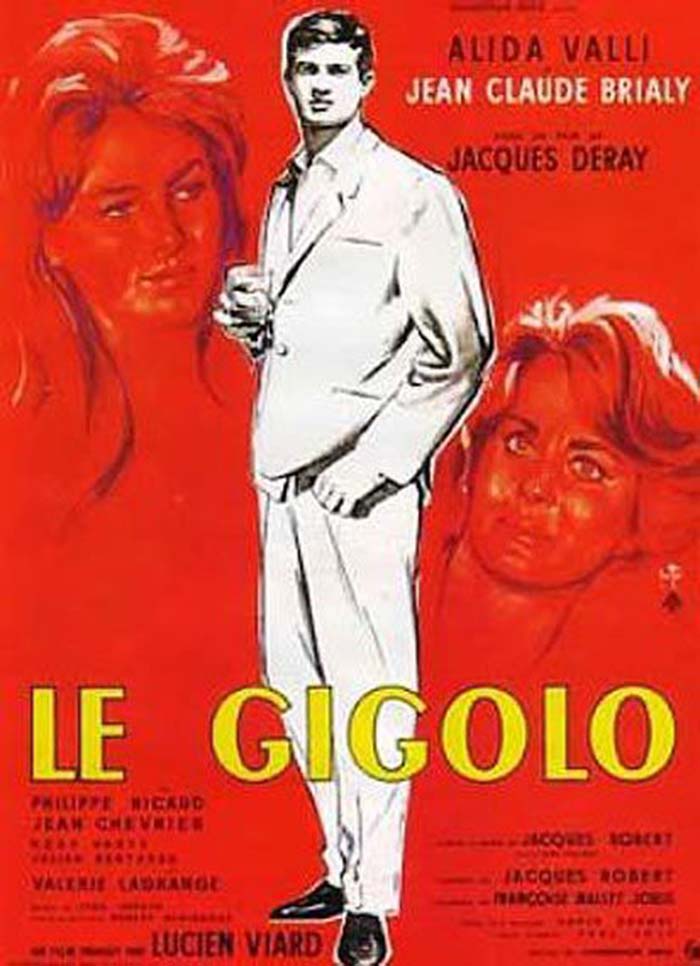 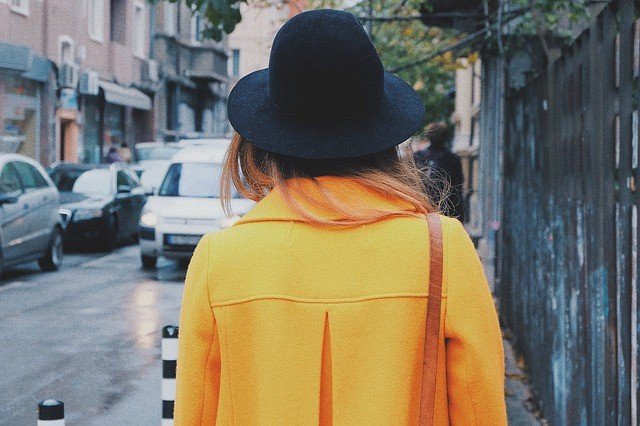