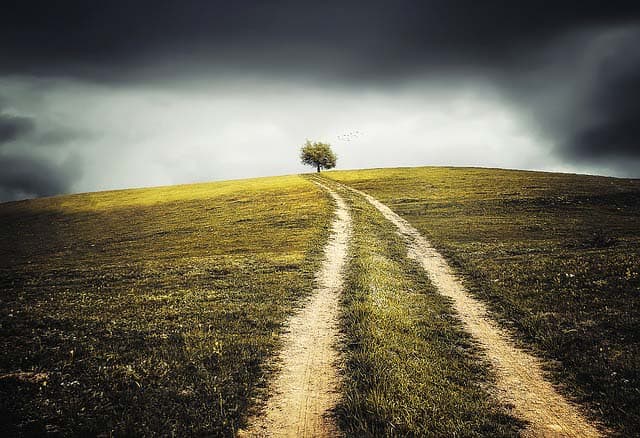 When inward tenderness finds the secret hurt,
Pain itself will crack the rock and
Ahhh! let the soul emerge.

You were victimized by a psychopath, a person with a disorder characterized by egocentricity, deceitfulness, impulsivity, a lack of empathy, the inability to love, and a lack of guilt and remorse. As well, they have have an inability to care for the rules of morality.

Because of the way a psychopath thinks, he or she cannot see their victim as a separate, whole, meaningful, real person, who has his or her own feelings, thoughts, and perceptions. They are reduced to objects with no meaning except to gratify the psychopath’s desires. (R. Meloy, PhD)

In other words, the psychopath dehumanizes his victim.

Thoughts and opinions are not welcome. Displays of emotion are not tolerated. Normal human reactions to his behavior are invalidated with demeaning labels like insecure, jealous, paranoid, and crazy.

We are effectively silenced.

And In the process of being silenced, we are dehumanized.

As people with empathy and a conscience, we consider dehumanization morally reprehensible. Dehumanization brings to mind genocide, eugenics, and sexual objectification through pornography, for good reason, but it can also happen on an interpersonal level. It happened to us.

After being victimized by a psychopath, the rage we feel is moral outrage.

We run into dehumanization again as we learn of the psychopath’s lack of the  very qualities we feel make us human. It is a shock to learn people like this exist, and that we were victimized by one of them. We were dehumanized by someone with a disorder that dehumanized them.

The experience violated our deeply held moral values and defied our expectations of how others might behave. 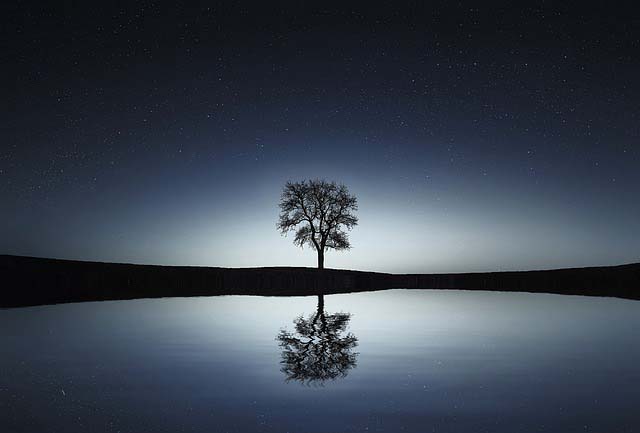 Dehumanization and abuse are moral injuries. If you’ve been victimized by a psychopath, you were morally injured.

What is moral injury?

I first came upon the term just a few days ago, in an article about war veterans. As I read, I realized that I had sustained moral injury from my experience with a psychopath. I scoured the web for more information about it, but everything I found was in the context of war and veterans. But if the following is the definition of moral injury, then we have also been morally injured. Just substitute the word “person” for “service member,” and see if you can relate to it:

“Moral injury refers to the emotional and spiritual impact of participating in, witnessing, and/or being victimized by actions and behaviors which violate a service member’s (person’s) core moral values and behavioral expectations of self or others.”

Drescher et al. (2011) define moral injury as “disruption in an individual’s confidence and expectations about one’s own or others’ motivation or capacity to behave in a just and ethical manner.”

Litz et al. (2009) describe moral injury as “the inability to contextualize or justify personal actions or the actions of others and the unsuccessful accommodation of these… experiences into pre-existing moral schemas.”

Silver (2011) speaks of “a deep soul wound that pierces a person’s identity, sense of morality, and relationship to society.”

It’s important to recognize and address moral injury. It is a trauma to the soul. Like psychological trauma, moral injury is a concept that describes extreme and unprecedented life events, including the harmful aftermath to these experiences. Events are considered morally injurious if they “transgress deeply held moral beliefs and expectations.”

Moral injury can lead to serious distress, guilt, shame, self-handicapping, depression, and suicidality. Moral injury can “take the life of those suffering from it, both metaphorically and literally. Moral injury debilitates people, preventing them from living full, healthy lives.”

As I read on, I finally found a reference that extended moral injury beyond war veterans:

“In the context of a soul, with respect to the diversity of beliefs… moral injury is damage to the soul of the individual. War is one of, but not the only thing that can cause this damage. Abuse, rape, and violence cause the same type of damage. ‘Soul repair’ and ‘soul wound’ are terms already in use by researchers and institutions in the United States who are exploring moral injury and paths to recovery.”

Georgetown University’s Nancy Sherman thinks of moral injuries as an erosion of “a sense of goodness and humanity.” People suffering moral injury lose faith in humanity and are often unable to trust themselves or others.

People who are victimized by a psychopath frequently blame themselves for “not knowing better,” and feel their continued “participation” enabled their victimization, which in effect makes them partially responsible for their own moral violation. They look back and can’t comprehend how or why they behaved the way they did, not understanding that manipulation was responsible. It’s almost if they see themselves as having been a different person, one who behaved in ways that were out of character and that violated their own boundaries and beliefs.

Self-blame only makes the moral injury worse because it implies that you participated in the moral transgression against yourself,  as well as having been a victim of it.

I have always advocated for understanding what we experienced in order to overcome self-blame, which stands in the way of healing. As it turns out, understanding events and moving beyond self-blame are part of recovery from moral injury, as the following paragraph explains:

“A moral injury can also be described as a sort of disconnect between one’s self and second self, where the second self is the part of a person that develops in the face of combat or another situation requiring difficult decisions. Moral injury confuses these two selves, and the individual experiencing the injury may need to understand and reconcile the event or trauma that caused the injury before he or she is able to repair that disconnect.” 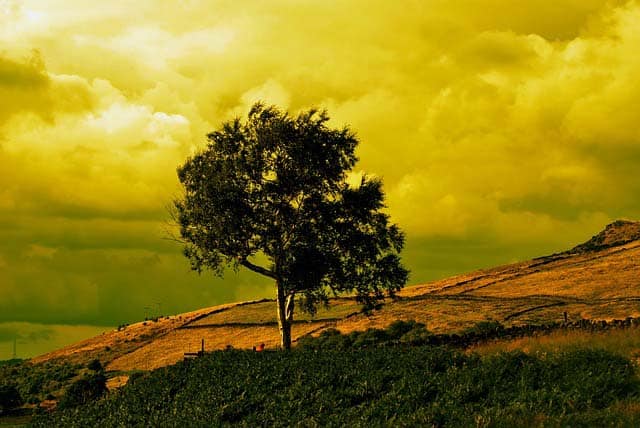 If you suffer from PTSD, it’s important to note that it is not the same thing as moral injury, so treatment for PTSD will not resolve moral injury. It is possible, though, to have moral injury without PTSD.

Experts in moral injury advise that treatment must be defined by the individual according to their beliefs and needs. Outlets for acknowledging and confronting moral injury include talk therapy, religious dialogue, art, writing, discussion and talking circles, spiritual gatherings, and more. Group therapy has been shown so far to be the most effective method for treating moral injury; those who communicate with others who have experienced similar injuries seem to find themselves better able to vocalize their emotions and pain.

Since being dehumanized played a large role in our moral injury, I think ‘rehumanization’ is a key to healing. Rehumanization is the restoration of human dignity. It happens by seeking out people and experiences that are the opposite of what we encountered with the psychopath. What’s needed are others who are empathetic, accepting, validating, trustworthy and non-judgmental; experiences and activities where we are comfortable and free to be ourselves; and pursuit of the things we find important, inspiring, and meaningful.

We must also rehumanize ourselves, and we can do so by practicing self-compassion and nurturing ourselves with good self-care.

As you go through the healing process, don’t neglect your soul. Soul wounds stay quietly hidden, but left unrecognized and untreated, they will profoundly alter our lives.

36 thoughts on “Moral Injury: The Hidden Wound to the Soul”