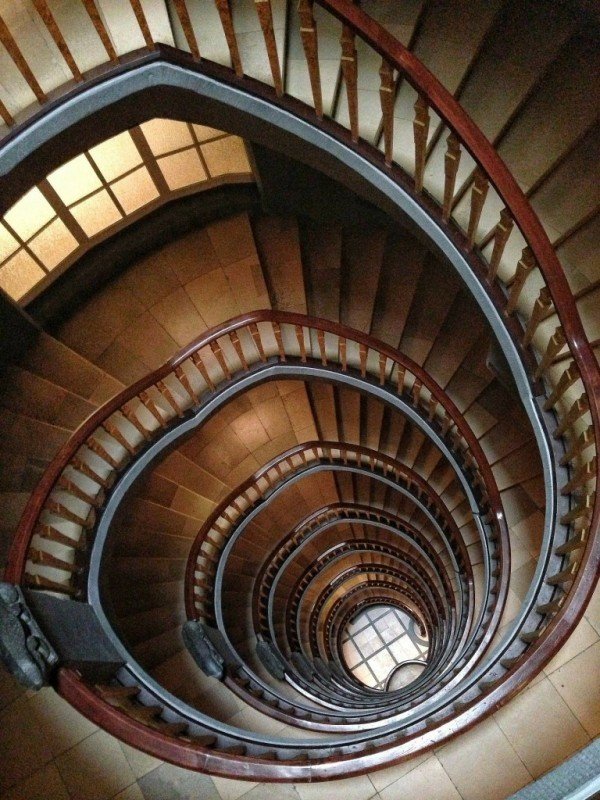 Psychopathy is the best-kept secret.

Yet it’s also a wildly popular subject that intrigues a lot of people, and has been for a while. Psychopathic characters pop up everywhere in movies and on TV. Best-selling books are written about them. In reams of articles, we hear about psychopaths as serial killers, CEOs and those who work on Wall Street and in government.

But at the same time, we hear close to nothing about psychopaths in personal, one-on-one relationships. We don’t hear that they’re everywhere we are, or that we run the risk of getting involved with one.

Often, we even hear that psychopaths don’t really exist at all.

Where does that leave us, the up-close-and-personal victims of psychopaths? SOL, that’s where. Except on sites like this one, out in the fringes of cyberspace, where we are driven to find information, validation and support.

When we go about our lives and then unwittingly step into the lair of a psychopath, it seems we enter a parallel universe. We are unsuspecting, due to the information that is withheld from us or that remains unknown. And when we emerge on the other side, battered and broken, there is little there to help us.

Psychopathy has been a subject of controversy for well over a century within the mental health community. And because of that, it is also a subject of controversy amongst our friends and family — and even amongst the psychotherapists we seek for help — who think we must be crazy when we tell them what happened to us. They’ve heard of psychopathy and they’ve read about it and are even enthralled by it, but they will not believe we were intimately involved with a psychopath.

Even with the commonly cited statistic that one out of a hundred is a psychopath, it is somehow unbelievable that we could have been involved in a relationship with a psychopath. No one believes us. Not our friends and not the therapists we reach out to for help in the aftermath. Our friends can sometimes be excused. But many of us visited mental health professionals who knew nothing about psychopathy, as if they lived in a vacuum.

“Many therapists simply don’t appreciate the kinds of unique trauma folks currently in or who have survived toxic relationships have experienced. And at times, a therapist might even misinterpret the results of their initial screening and assessment of a victim. Folks who’ve been traumatized might appear a certain way upon examination that doesn’t really reflect the kind of person they really are, or at least who they were before adapting to their trauma (they’re even likely to perform differently than they would otherwise perform on various psychological assessment instruments they might be given). So whether a therapist is working with a current victim or a survivor, they need to know how the character disturbed individuals behaviors and tactics have likely impacted the victim and affected their current level of functioning.” Dr. George Simon, “Getting the Right Kind of Help, Part II”

Then we learn there is no actual diagnosis of psychopathy in the DSM, the diagnostic bible of psychiatry, and that it has instead been mixed in with antisocial personality disorder. Yes, psychopaths are antisocial, but not always in the ways defined by the diagnosis of ASPD, and not for the same reasons. While psychopathy may have some things in common with ASPD, they are two completely different things.

“Researchers who were influential in developing the modern DSM argued that the diagnosis should be based mainly on observable patterns of behavior rather than psychological constructs. And so, ASPD emphasizes aggressive behavior, rule-breaking, and criminal acts. Not surprisingly, 80–90 percent of inmates in maximum security prisons meet criteria for ASPD, though only 15–20 percent qualify as psychopaths.” Dr. Jordan Smoller, associate vice chair of the MGH Department of Psychiatry and professor of psychiatry at Harvard Medical School

Oh, so it should be based on “mainly observable patterns…” Observable by whom? Not by us, that’s for sure. That doesn’t count. But who is there to observe a psychopath in a personal relationship? No one…except us.

We fell through the cracks, and ended up in a parallel universe. And it adds to the damage done to us by the perpetrators — psychopaths. Yes, they really do exist. Even though there’s not always a psychiatrist there to observe it.

48 thoughts on “Falling Into a Parallel Universe”