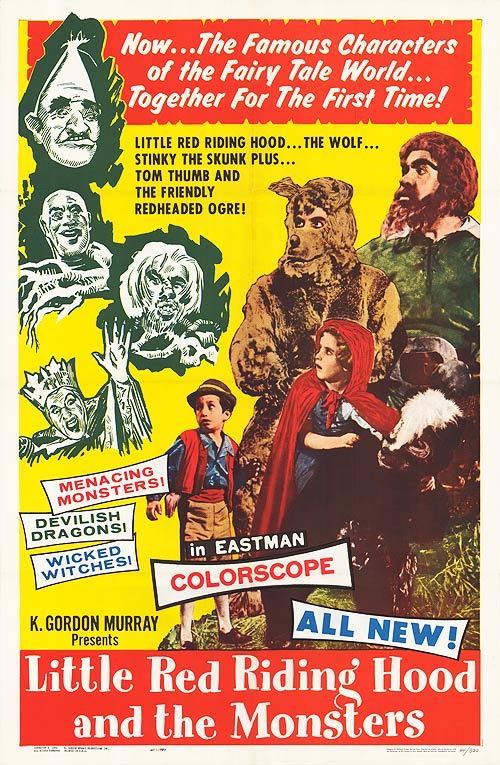 “It is by going down into the abyss that we recover the treasures of life. Where you stumble, there lies your treasure.”

Recovery from involvement in a psychopathic bond was a long and rocky road. But in the arduous process of healing after it was over, I discovered some things within myself that I didn’t know were there — Strength. Resilience. The ability to overcome adversity. The ability to put myself first. You will also discover surprising things about yourself.

While you maneuver that unpredictable jungle of memories, realizations, and emotions, it is your spirit that you face head on, and you may be astounded by what you find:

One day you will be able to take the very big step of having this become a story in your life rather than the story of your life. Yes, it is an important and unforgettable story, a life-changing one, and an archetypal story in so many ways: It’s the hero’s journey. You can re-frame your experience in this way, if you choose to, when you’re ready.

What is the hero’s journey?

“A hero ventures forth from the world of common day into a region of supernatural wonder: fabulous forces are there encountered and a decisive victory is won: the hero comes back from this mysterious adventure with the power to bestow boons on his fellow man.” ~ Joseph Campbell

The hero’s journey is about growth and passage. The journey requires an experience that causes a separation from your comfortable, everyday world of the past, one that ultimately causes initiation into a new level of awareness and skill, and then a return back home.

There are three stages to the hero’s journey:

Departure, when you left your familiar world and journeyed into the dark unknown; Initiation, when you were subjected to a series of great trials, both during and after; and Return, when you ‘come back home’ with your new wisdom and strengths and the “Freedom to Live,” which marks your attainment of psychological freedom from the psychopath.

At some point, it may be helpful to substitute in your mind the stages of the hero’s journey — Departure, Initiation, and Return – in place of the stages of the pathological bond — Idealize, Devalue, Discard. This may help you to re-frame your experience in a way that helps you to move forward.

You will know when you’re ready to do this. It probably won’t be early on; most likely it will be when some time has passed and you realize the strength it took to get through the experience, when you’re ready to take a stand for yourself and say in one way or another “I have worth and I will not let what that person did affect me and my life in a negative way any longer.” It’s a mental shift that happens, one that changes your perspective and gives strong energy. It may be the point of going from victim to survivor.

But even a hero needs some help.

“Oftentimes the hero must have powerful guides and rescuers to bring them back to everyday life, especially if the person has been wounded or weakened by the experience.”

I hope you will find whatever help you need, both from within and without, to make your return back home.

In the aftermath, I had a conversation with a very skilled therapist who took my story and put it in the context of the archetypal hero’s journey, and it helped to shift my mindset to a more positive one that helped me move forward. I hope it will do the same for you, or that you will find your own source of inspiration.

26 thoughts on “Your Journey is the Hero’s Journey”