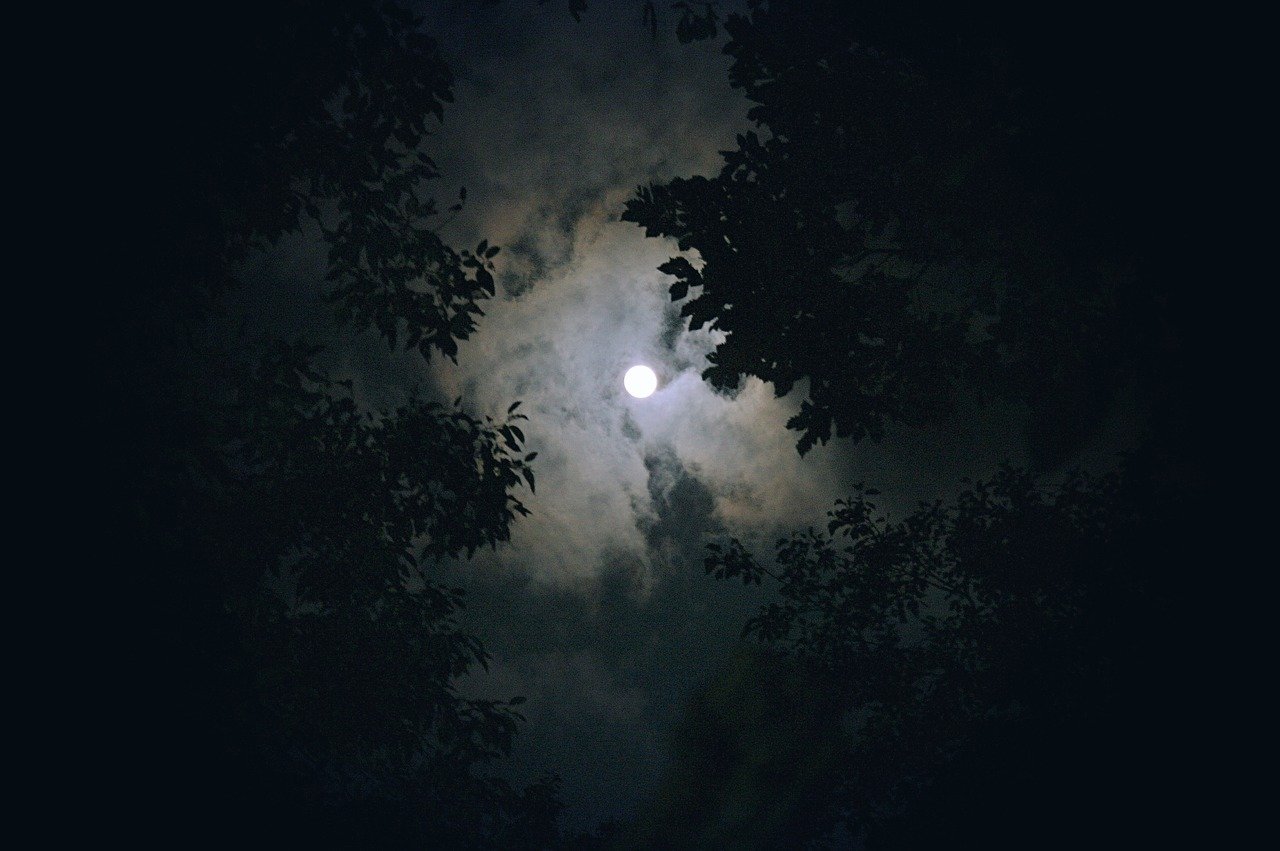 The unknown is encountered in the midst of the known. It manifests within what is usual and familiar, and hides there.

The unknown is the serpent in paradise.

That there were other worlds, invisible, unknown, beyond imagination even, was a revelation.

That summer was magical.

Can you remember it? An ethereal beauty veiled the world. Each moment was suspended in time that dripped like dark, sweet molasses. You swam naked in a black lake under a golden moon, whispering secrets only the wind will ever know. Sparkling stardust fell from the sky, and like a beam of light your laughter traveled to the end of the universe and back again. Love had come like a glittering gift bestowed upon you by some benevolent god.

Beneath the fancy wrapping, the box was empty.

The unknown is met in the familiar, but lives in the surreal. You slipped through a hidden portal to a parallel universe. It was a Hall of Mirrors reflecting the distorted reality of a tangled mind.

You never suspected that behind his saintly smile, your love was as mad as a hatter.

The unseen enemy is always the most fearsome.

Once his spell was cast, the devious magician went to work. On the last day of summer the moon’s golden glow turned to silver, cold and sharp as the blade of a knife. Snow fell instead of stardust and melted on your shivering skin. At the stroke of midnight you changed from princess to ragged kitchen wench, frantically tending a dying fire. Your glass slippers cracked and drew blood with each step, but you tried in vain to keep dancing.

The unknown was making itself known. Like a ghost, it had no substance. If you had reached out and touched it, your hand would have passed right through. You didn’t dare. What once seemed solid became a shaky facade held together by spit and string. You held your breath so it wouldn’t topple.

When it did, it turned to dust and blew away.

Reality became an illusion, no more real than a rabbit pulled from an empty hat or a quarter plucked from behind your ear. Now you see it, now you don’t. For his grand finale the magician cut you in two, and did not bother to put you back together.

The dark dangerous forest is still there, my friends. Beyond the space of the astronauts and the astronomers… far, far beyond the mad, beat, half-hysterical laughter… the utterly unknown still is and the eerie and ghostly lurk, as much wrapped in mystery as ever.

You became a spiritual wanderer in the strange landscape of your own life.

In solitude you stood above your bones, picked clean and bleached by a sun that gave no warmth. You journeyed alone, without compass or candle, through an abyss darker than a moonless night.

You thought you lost your way, but a distant memory of compassion called to you and you followed, searching for its source. It was you — that faint sound had come from your own soul.

When you walk to the edge of all the light you have and take that first step into the darkness of the unknown, you must believe that one of two things will happen. There will be something solid for you to stand upon or you will be taught to fly. 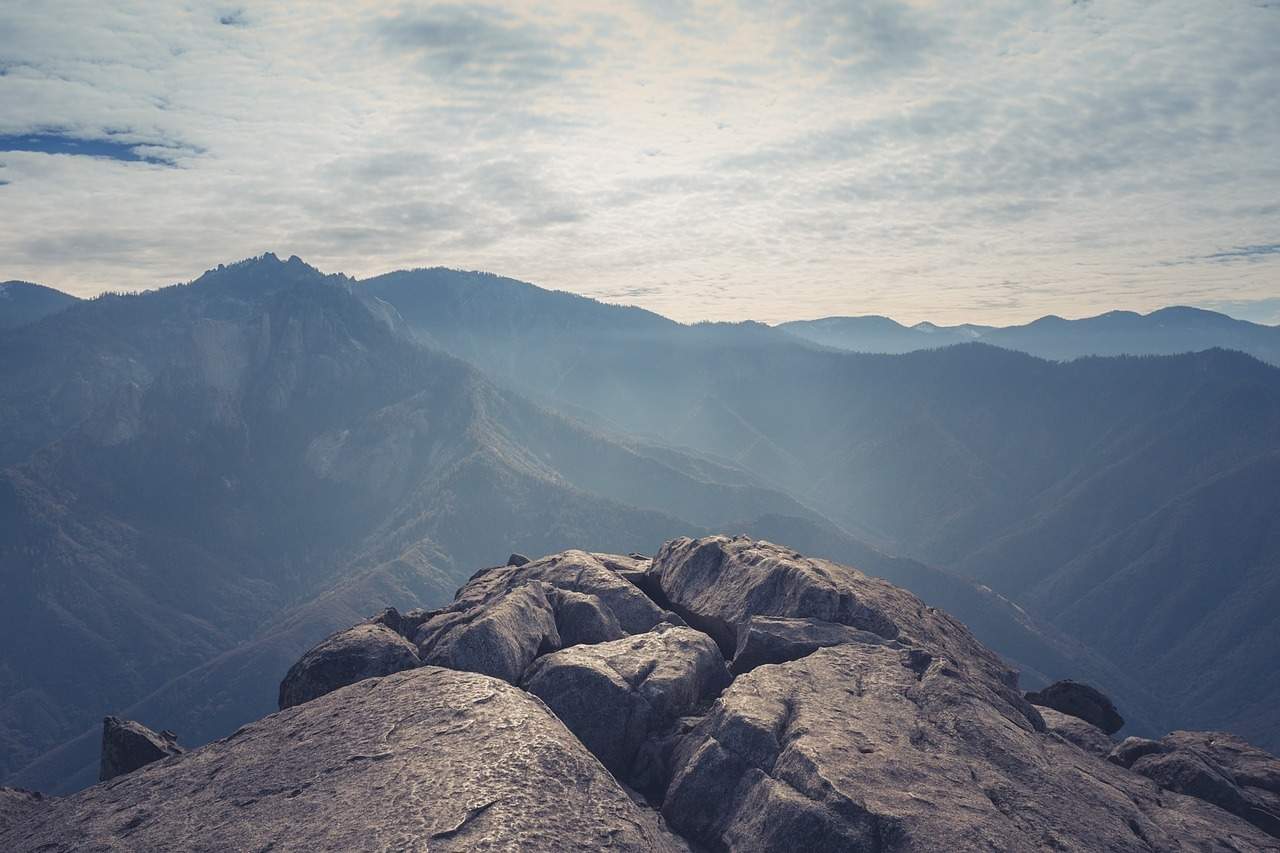 It was unexpected, this thing you didn’t know. It came without warning, without ever having been a possibility. The unknown slipped by you, unnoticed, shrouded in the mundane. It looked like you and spoke your language, and fooled you into thinking you knew what it is. There was no way you could have known.

And then there is the unknowable. This is the true serpent in paradise.

Right there. That’s what made it possible.

Whenever we proceed from the known into the unknown we may hope to understand, but we may have to learn at the same time a new meaning of the word understanding. 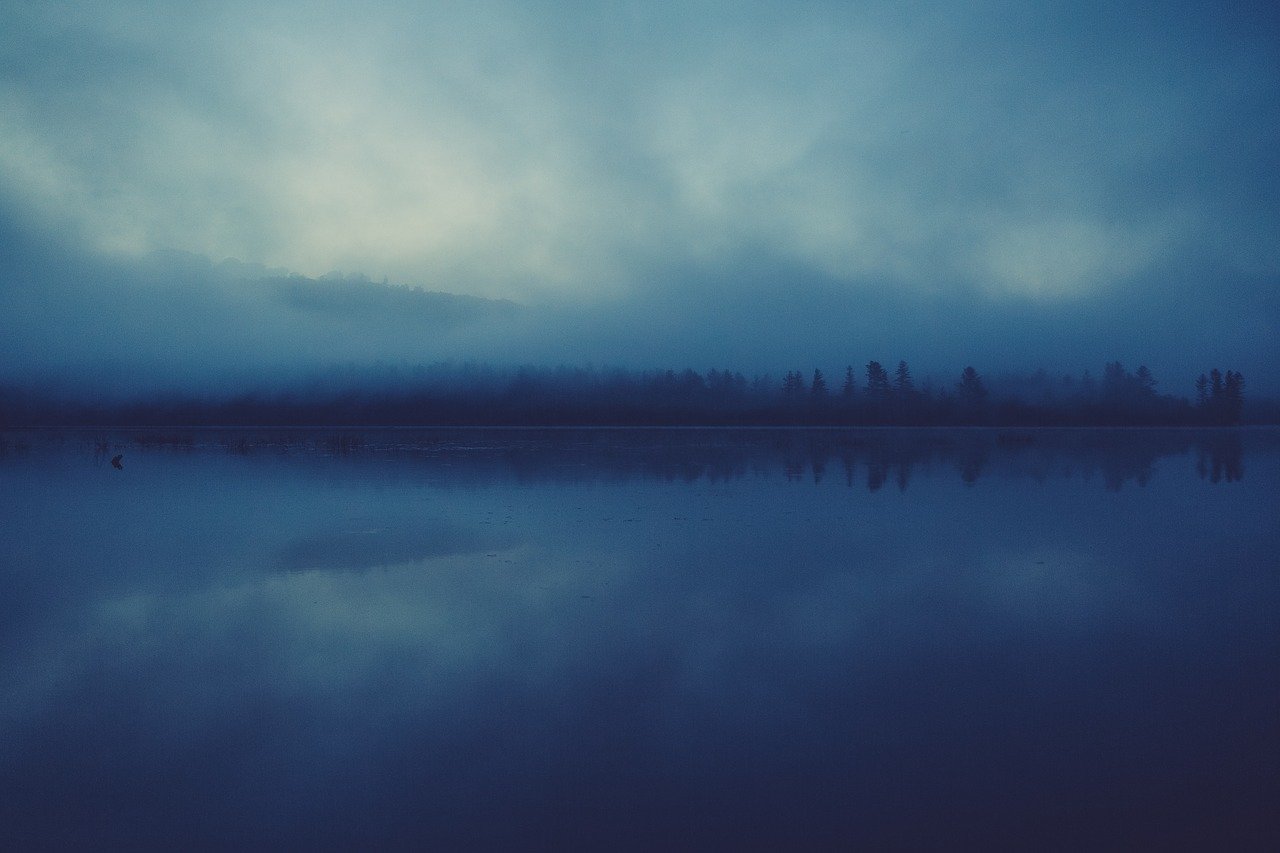 30 thoughts on “The Known, the Unknown, and the Unknowable”