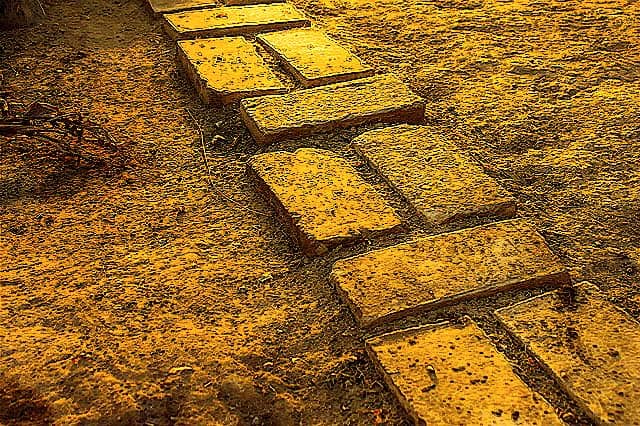 When we inadvertently follow a psychopath down their yellow brick road, Emerald City isn’t what we find at the end. There is nothing in it for us; it’s all about them, all about an illusion they create for the purpose of fulfilling their needs with absolutely no regard for ours.

Why do they do such a terrible thing? What in the world is the matter with them?

It’s all about the id, the ego and the superego.

Psychopaths, you see, are The Wizards of Id. 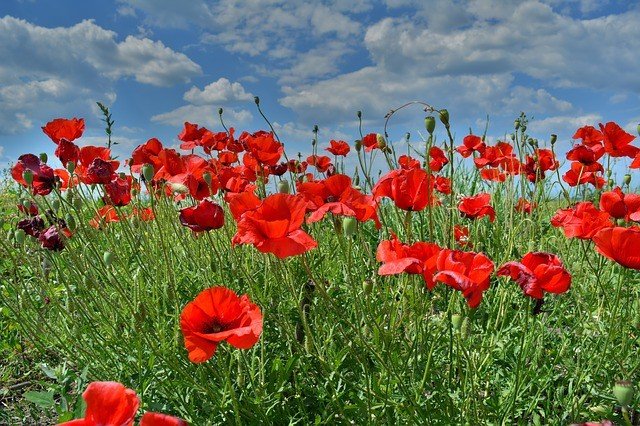 The super-ego is the conscience, and psychopaths don’t have a conscience.  That’s what defines them. It’s what makes their deplorable behavior possible. They do have an id, though, and it’s what controls and motivates them. The id is the primitive and instinctual part of the psyche that includes the sex (libido) instinct and the aggressive (death) instinct. The id responds directly to these instinctual drives and demands immediate satisfaction. The id is not affected by reality, logic or the everyday world.

The ego is the negotiator between the id and the superego. In a psychopath’s case it only has to negotiate with the id, but it can’t do a very good job. That’s because the id is normally kept in line by the super-ego, which they don’t have. They are unable to control the impulses of the id so they can be expressed in a manner acceptable in the real world.

The superego incorporates the values and morals of society which are learned from one’s parents and others.

The superego’s function is to control the id’s impulses, especially those which society forbids, such as sex and aggression. It also has the function of persuading the ego to turn to moralistic goals rather than simply realistic ones and to strive for perfection.

The superego consists of two systems:  The conscience and the ideal self.

Not only don’t psychopaths have a conscience; they don’t have an “ideal self” they aspire to live up to. Therefore, they have no desire to treat others well or behave as a member of society, at least not any more than what’s required to keep them hidden and (maybe) out of prison. 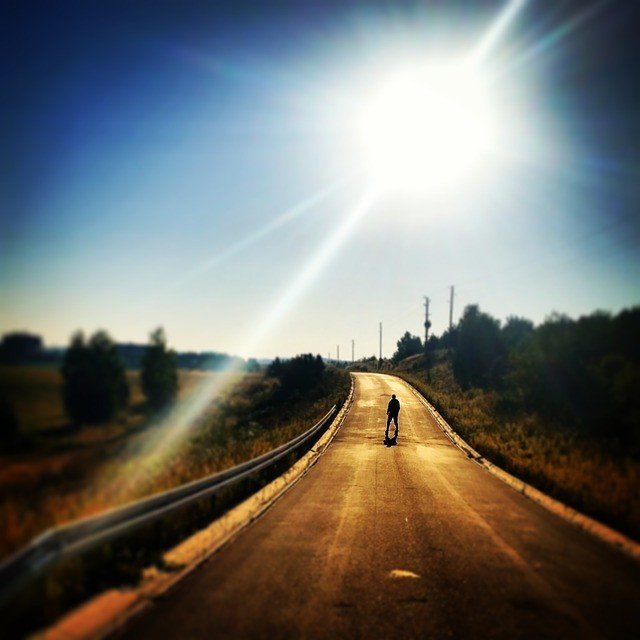 What a psychopath is, in effect, is an id on two legs.

The impulses and desires of their id are their guiding force, and gratifying them is the purpose of their lives. They don’t care about other people. If they can get what they want from life by being callous and manipulative and hurting other people, they’ll do it. There’s nothing stopping them.

Like the Wizard of Oz, they distracted us from the reality of what they were with smoke and mirrors and manufactured drama. When we peeked behind the curtain, we learned the truth — our soul mate was nothing more than a Wizard of Id. And instead of handing out hearts and brains and courage, they handed out disappointment and betrayal.

I’m sorry for each of you who has experienced it, and I wish you far better days ahead filled with genuine people who have something real to offer. 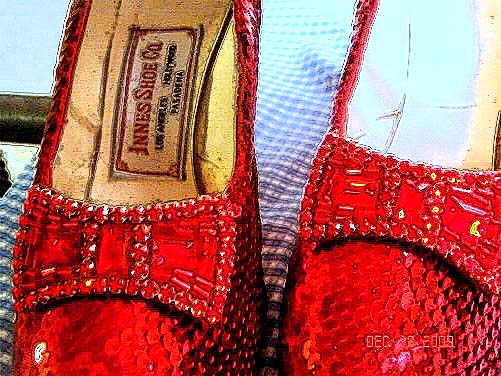 you’ve had the power all along

♥ Thank you for reading

“Practical, concise, well-written and researched. Everyone should have a copy of this book. In fact, they should give one to every high school student. That would prevent a lot of people from getting involved in ‘​relationships’​ with these hidden, manipulative predators. An easy five stars, I wish I could give it a hundred!”

“I would like to thank the author for an eye opening experience! This book has clarified more for me than I have ever understood in my entire lifetime.. It doesn’t matter what type of relationship you are in, it can be straight couples, gay couples, relationships between family members, co-workers , any kind of relationship, you must read this book. It will be as if a lightswitch is turned on in your brain and your soul is sitting up and paying attention. To the author, again thank you for opening my eyes.”

24 thoughts on “The Wizards of Id”