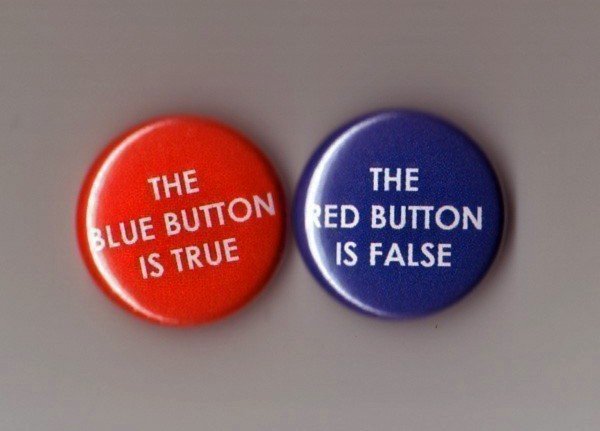 “It is an interesting paradox because inside my head I am positively insane but ‘outside’ my head I am perfectly normal (when need be).”

That someone can be insane but appear normal is an incredible paradox. How can it be possible?

The psychopath is a mimic. They imitate our facial expressions and emotions — and maybe they mimic our sanity, too.

It is only when we spend time with a psychopath that we find out the truth of how inadequate their theoretical understanding and representation of sanity is, but by then we are too confused to fully grasp it. No matter how well they can create sensible-sounding sentences, there is absolutely no meaningful communication behind their words.

But we weren’t aware of that at the time, so their meaningless words became meaningful. The paradox of the psychopath is the perfect, twisted trap. We got stuck in the trap because the paradox that they are makes us too confused to find our way out.


PARADOX: a situation, person, or thing that combines contradictory features or qualities.

CONFUSION: the state of being bewildered or unclear in one’s mind about something.

When I started realizing the truth about the psychopath I was involved with, I asked myself “If this is the truth, then why am I confused?” And after it was over, for more than a year I asked myself the same thing.

“The gates to the temple of truth are guarded by two dragons: paradox and confusion.”

I don’t know about you, but next time I ask myself “If this is the truth, then why am I confused?” I will not waste my time trying to figure it out. 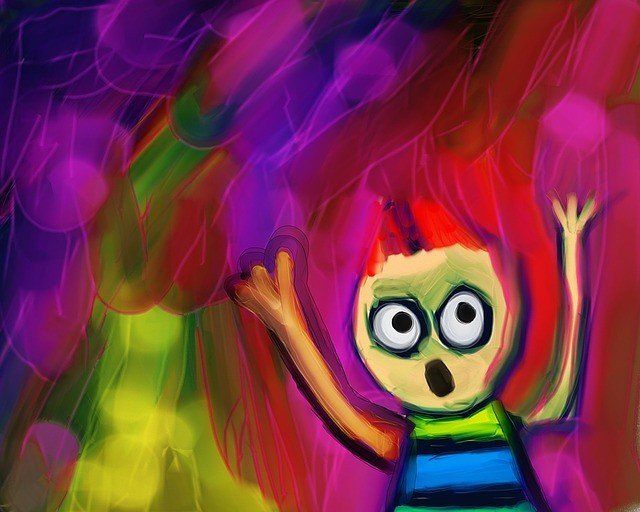 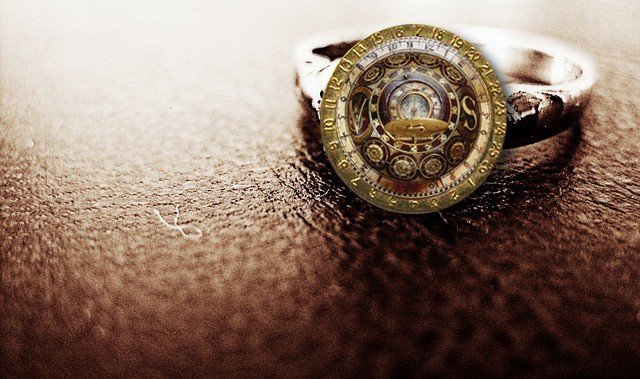 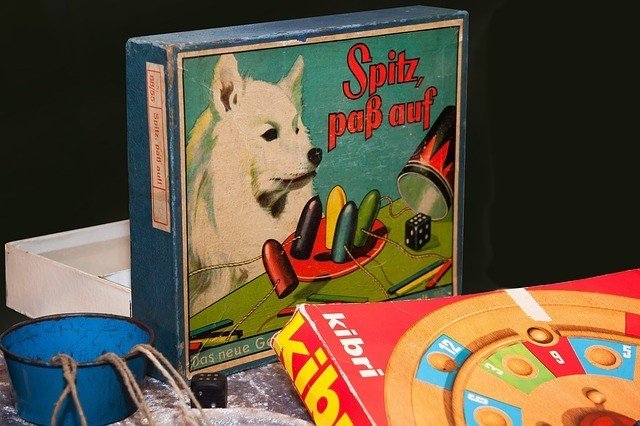