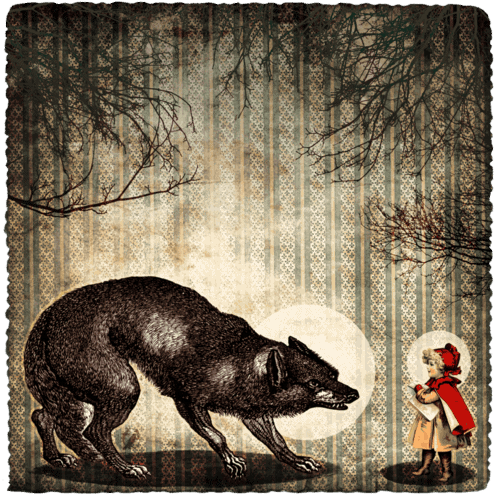 When we’re imagining our ideal relationship, absolutely no one thinks:

“I want to be in an unhappy relationship with a person who is only out to dominate and humiliate me, and who will use me for sex and entertainment along the way. Ideally, he’ll be someone who has no respect for me and who will manipulate me into losing all respect for myself. He must be able to take control of me so he can hurt me deeply and repeatedly, and yet keep me running back for more with just a few kind words or a worn-out promise. I want him to be a pathological liar and I want to be let down in every way. I want to give up all the dreams I ever had for myself in exchange for a few stale crumbs of false affection. I want to be kept on emotional tenterhooks, in constant turmoil as I wonder where I stand with him, what I’m doing wrong, how I can make him happy, where he really is right now, and what will happen tomorrow. I want someone who will waste my time while he abuses me and diminishes me until I don’t have the strength to stand up and walk away and I don’t even want to. I want to learn to blame myself for all of this. And I want someone who can make me believe this is love.”

Even though none of us wanted this for ourselves, it is exactly what happened to many of us. How can this be? People are sucked into these relationships by way of charm and manipulation every day, and they are kept in them for many months or many years. Harm will result.

How does this happen, and what can you do about it?

Because of the incredible start the relationship got – the romance, the attraction, the mutual feeling of having found a soul mate — when things started taking one wrong turn after the next it will already be too late for you to walk away, especially if you went into the relationship without a clear picture of what you want and the determination to walk away when it’s not that.

That’s why it is vital to know what you want before your next relationship begins. Then you’ll have a chance of recognizing when you’ve become involved in something else, because you’ll see it’s going off the course you charted. You’ll have a chance to see it for what it is before your self-worth becomes so damaged that you are willing to stay in a relationship where you have learned to accept being treated very poorly and accepted not having your needs met (the needs to be loved, valued and respected are a few that come to mind).

What are your needs in a relationship, by the way? This is something to clearly and explicitly define for yourself. Make no mistake that your needs are every bit as important as everyone else’s. If you don’t believe that, you have a people-pleaser mentality and are unconsciously asking to be disrespected and treated like a doormat. Not because you deserve it, but because there are plenty of people who will take advantage of it.

It’s also vital to have a strong sense of self-worth and self-respect before your next potential partner comes along. If you don’t, those who can sense that will be the ones who take an interest in you.

How can you avoid becoming involved in a damaging relationship?

Start by doing some deep thinking and soul-searching and decide on the details of the relationship you want in your life. Describe the other person’s personality and traits. Describe how you’ll feel in this relationship. Set clear boundaries, and be clear with yourself about why you have boundaries (to protect yourself; to find out a person’s character by observing them over time and in different circumstances; to maintain your self-respect; to avoid wasting your time; etc.)

Boundaries include things such as, how much time will you spend with someone when you first meet? Will you maintain your current relationships and activities instead of dropping everything to spend every moment together? How long will you wait to have sex? What behavior is unacceptable to you?

When you can describe in detail the relationship you want in your life and the person you want to have it with and how you will feel in this relationship, and when you know what your boundaries are, you will be less likely to find yourself going along with whatever happens, less likely to get caught up in the other person’s agenda without even realizing that you’ve given up your own.

When you define these things and make a commitment to yourself to honor them, you will then know that giving them up for someone — making concessions, bending the rules — is a red flag. Anyone who is truly interested in you and who is trustworthy will respect you for taking care of yourself and will not pressure you to move faster than you are ready to, nor will they walk away because of it.

There still aren’t any guarantees, but this can provide some protection.

5 thoughts on “How to Avoid a Relationship with a Psychopath”