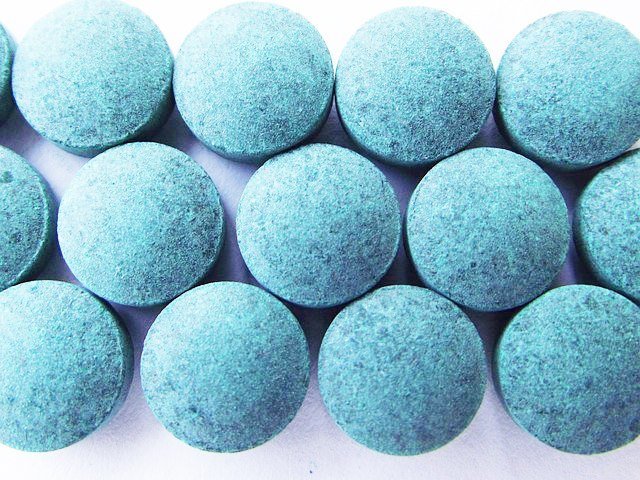 I imagine a day in the future when a cure for psychopathy is found.

Public announcements will be made informing psychopaths far and wide of free clinics that will offer the cure. An army of nurses in white will stand at the ready, their medicine cups arranged in neat and orderly rows, each holding one tiny pill. That sounds great, except for one thing…

Not one psychopath will show up.

Why would someone with a grandiose self-concept want a cure? A cure for WHAT? Their superiority? Ask them and they’ll tell you WE’RE the ones who need a damned cure. They do not want to be like us. They feel contempt for us and believe we deserve to be abused.

Because of that, it is very difficult, if not impossible, to feel compassion for a psychopath.

I was inspired to write this article after someone said that although psychopaths aren’t able to feel compassion, we are, and if that’s true we need to have compassion for them. If we don’t, she said, how are we any different?

Even if they are afflicted with a neurobiological disorder, we are the ones who suffer because of it, not them. They experience contemptuous delight at the pain they purposely inflict upon us. They choose who, when, and how they will abuse, so they do have some control over their behavior. They know right from wrong, but they don’t or can’t care. That does not inspire compassion.

It’s hard to cue up the violins for people like that. Yet we would welcome a cure for this disorder that condemns the afflicted to a life spent in a psychic landscape so alien to ours that psychopaths seem like…well, aliens. We welcome it because of what their disorder does to us. It wrecks their life too, but the thing is, they don’t know it. They see it in a completely different way, and that makes it hard to feel compassion.

A cure for the Mad Max world between their ears would benefit everyone involved, even if some of those involved aren’t able to comprehend that. 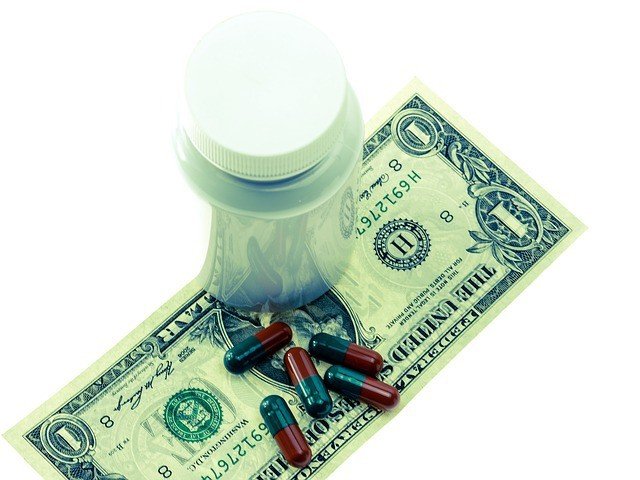 Dr. Kent Kiehl, one of the world’s leading investigators in psychopathy, has an interesting perspective on the problem. He says he “is frustrated by the lack of respect shown to psychopathy by the mental-health establishment. ‘Think about it. Crime is a trillion-dollar-a-year problem. The average psychopath (who has been imprisoned) will be convicted of four violent crimes by the age of forty. And yet hardly anyone is funding research into the science. Schizophrenia, which causes much less crime, has a hundred times more research money devoted to it.’

Asked why, Kiehl said this:

‘Because schizophrenics are seen as victims, and psychopaths are seen as predators. The former we feel empathy for, the latter we lock up.’ ‘Suffering Souls’

He makes a good point. But why don’t they look at it from the perspective of the damage they cause others? Isn’t that a cause worthy of funding?

Kiehl is correct when he says more funding for research is needed. And part of it needs to go toward studying psychopaths who blend into society and ruin lives without ever seeing the inside of a jail cell. But good luck with that, since psychopathy isn’t a even a diagnosis in the DSM, the ‘bible’ of psychiatry. How can something be funded if it doesn’t exist?

You may be wondering why it’s not a recognized diagnosis that can stand on its own, and why it is instead lumped in with Anti-Social Personality Disorder. Dr. Robert Hare considers that to be a huge mistake, and says this about it:

“Traditionally, affective (emotional) and interpersonal traits such as egocentricity, deceit, shallow affect, manipulativeness, selfishness, and lack of empathy, guilt or remorse, have played a central role in the conceptualization and diagnosis of psychopathy. In 1980 this tradition was broken…Psychopathy was re-named antisocial personality disorder and was now defined by persistent violations of social norms, including lying, stealing, truancy, inconsistent work behavior and traffic arrests.

Among the reasons given for this dramatic shift away from the use of clinical inferences were that personality traits are difficult to measure reliably, and that it is easier to agree on the behaviors that typify a disorder than on the reasons why they occur…”

In other words, the emotional and relational traits of psychopathy are too difficult to identify, so instead clinicians decided to look at behavioral traits because they’re easier to see. Since criminal psychopaths have behavioral traits similar to those with ASPD, they stuck psychopathy in with that diagnosis. The problem was solved… Or so it seemed.

To me, one of the main problems with that conclusion is this: If you don’t know the underlying cause of someone’s behavior, how can you ever hope to change it, or at least, how to deal with it? 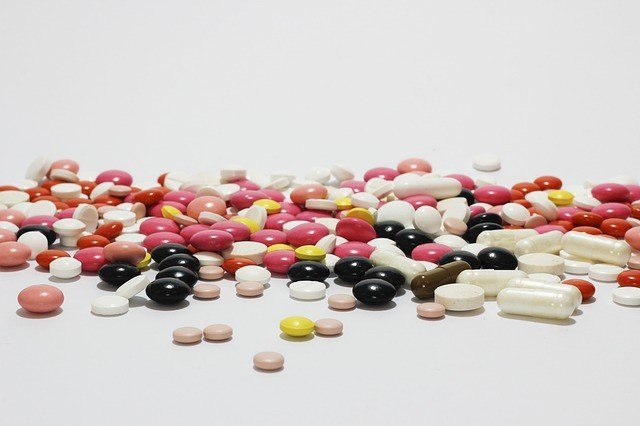 Another big problem is that the behavior of many psychopaths isn’t so overtly antisocial that they end up in the legal system or in front of a clinician, so this stealth class of psychopaths isn’t represented at all. These sub-criminal psychopaths are the type who victimized many of us. They committed moral crimes, and never ended up before a judge. They’re largely a mystery to mental health professionals. As a result, that get away with their crimes against us without facing any consequences at all. They slip invisibly through the cracks that few even know exist.

they slip invisibly through the cracks

In my travels through cyberspace, I have repeatedly come upon an article in the search results titled  ‘The Hidden Suffering of the Psychopath.” I thought the psychiatrist who wrote it must have been seriously duped. I didn’t even want to look at it. When I finally did, I realized my hunch was correct. Everything he said went against all that is known about psychopathy.

Willem H.J. Martens, MD, PhD, says in the first paragraph, “… Like healthy people, many psychopaths love their parents, spouse, children and pets in their own way.”

I took a deep breath, and continued reading.

“…Despite their outward arrogance, inside psychopaths feel inferior to others…”

“…Psychopaths can suffer emotional pain for a variety of reasons. Like anyone else, psychopaths have a deep wish to be loved and cared for.”

Where did he get his information? It contradicts everything known about psychopaths.

He goes on to say, “As psychopathic serial killers Jeffrey Dahmer and Dennis Nilson expressed, violent psychopaths ultimately reach a point of no return, where they feel they have cut through the last thin connection with the normal world. Subsequently their sadness and suffering increase…”

As it turns out, the psychiatrist wrote his paper based on two serial killers, Dahmer and Nilson.

“…Dahmer and Nilsen have stated that they killed simply for company…”

They killed for company?!

Jefferey Dahmer and Dennis Nilson were never diagnosed as psychopathic. They both were diagnosed as schizoid, along with a dizzying array of other disorders (borderline, paranoid, Aspergers, etc.).  It’s not possible to come up with theories about psychopathy when you study subjects who may not even be psychopathic to begin with. It’s common to think all serial killers are psychopaths, but some aren’t.

Martens says, “For the rest of us it is unimaginable that these men were so lonely — yet they describe their loneliness and social failures as unbearably painful.”

Either Dahmer and Nilsen were psychopaths who duped this doctor and the ones who diagnosed them as schizoid, or they just weren’t psychopaths at all. What this doctor puts forth goes against all that is known about psychopathy.

I include it here because I know many of you have probably come across this article, too. If you believe what Martens says, it will tug on your heart strings and quite possibly make you want to go back to that psychopath you knew and attempt to soothe his emotional agony. They don’t have emotional agony, but they’re very good at giving it to us.

Compassion for the psychopath? It’s tough. But we should have compassion for ourselves, because we are the ones who suffer as a result of their disorder.

42 thoughts on “Compassion For the Psychopath?”