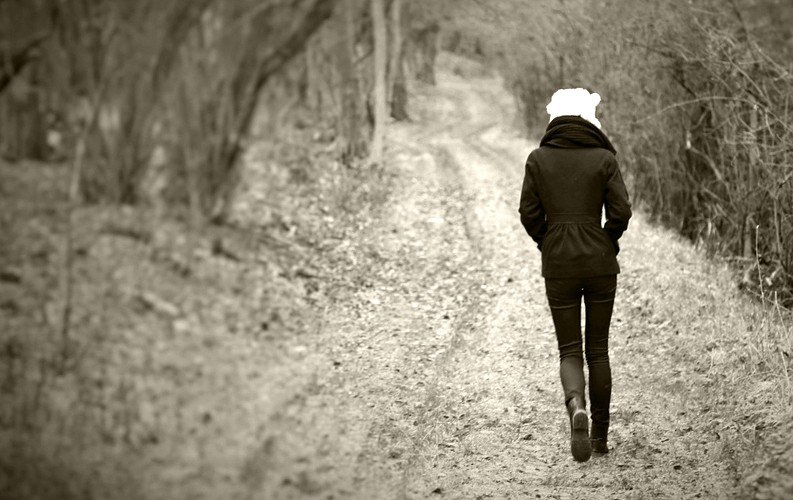 A warm welcome to you. May you find what you came here looking for, and more.

Each day an average of 3,000 visitors make a stop here, many in the midst of a difficult journey. The purpose of this site is to help people who’ve been harmed in exploitative, abusive relationships with a psychopath, by sharing what I’ve learned and what helped me; as well as to help them prevent it from happening again. My goal is to leave readers feeling understood, supported and empowered. This is so important and yet so often lacking for those of us who find ourselves victimized in this way. That shouldn’t be, because it happens more often and to more people than anyone would guess. Most people, myself included, didn’t even know it was a possibility. It was nowhere on our radar. Afterward, support is too often lacking. I’m honored to be able to give that support to those who need it.

I’m a woman who experienced firsthand what I write about — victimization by a high-functioning, sub-criminal psychopath who involved me in a relationship that caused a great deal of harm. Many people who visit this website are deeply traumatized, as I was during the first several months I wrote it. I want to make clear that I’m not a mental health professional, and nothing contained in this website is meant to take the place of professional help. You’re probably dealing with a plethora of emotions including anger, deep sadness, loss, grief, confusion and betrayal, and it can feel unbearable. This is more than enough reason to seek the guidance of a qualified therapist, one who understands the trauma caused by emotionally/psychologically abusive relationships and who has knowledge of disorders characterized by a manipulative nature and lack of empathy (i.e. psychopathy and narcissism).

If you are in danger, or if you feel like harming yourself or someone else, please get help. You can start here:

If you’re going through this experience please know that you’re not alone, and know there is life and love after this.

Some have asked me why I choose to remain anonymous. Although I would be proud to claim this website publicly, I choose anonymity to protect myself from cyberstalkers.  Anonymity in no way changes my words or my intention, which is to help others as best I can.

Best wishes to you on your healing journey,

please consider helping me to keep it up and running. You can do this by purchasing one or more books, which helps defray the costs associated with web hosting, security and design. I truly appreciate your support. Thank you. 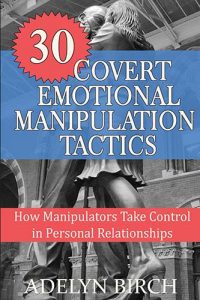