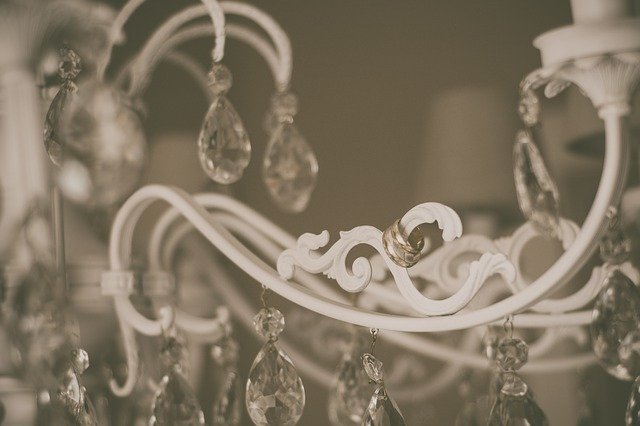 I myself was exploited by a married psychopath, and I dealt with harsh and irrational judgement because of it.

Some psychopaths are married. That’s a simple fact. Those who are continue to prey on others. Commitment means nothing to them. 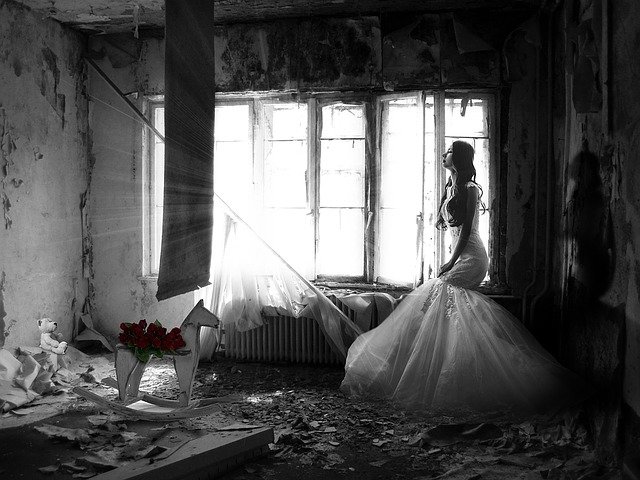 Something that astounded me when I first reached out for support was married women claiming their husbands were psychopaths — and then blaming their husband’s victims, or disparaging other women who were victimized by someone else’s psychopathic husband. That makes no sense. I left the forums because of that and didn’t look back.

(I know there are people who were married to psychopaths who do not blame their spouse’s victims, and this post is not meant to suggest that you do.)

Psychopaths and narcissists cheat on their spouses. Narcissists cheat supposedly because they need validation to reassure them that they’re still sexually attractive. If they aren’t repeatedly reassured in this manner, their self-esteem crumbles and they feel worthless. Psychopaths, in contrast, cheat because they are driven by a need for intense stimulation, and there is nothing more stimulating than a new lover. And since they consider life a game that has no rules (at least none that apply to them) they don’t hesitate to cheat. 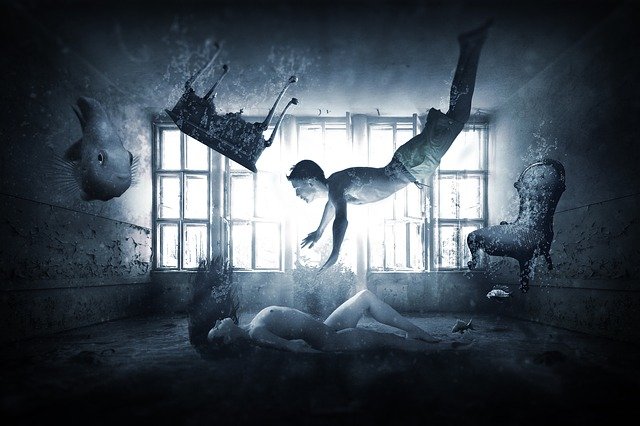 A manipulator is a manipulator, and even those of us who would never dream of having anything to do with a married man — or who would never think of cheating on our own spouse — can be victimized. That shouldn’t be hard to understand.

I once read a forum conversation that was beyond belief. The victim was attacked when she disclosed that she was duped into leaving her husband, and shared how regretful she was about it. One of forum regulars actually said this:

How horrible is that? It is precisely what a vulnerable, traumatized person does not need when looking for understanding and support. I suspect the person who wrote that was somewhere in the “dark triad,” but who knows. I myself was similarly attacked in forums when I was at my most vulnerable because the psychopath who victimized me was married. I also dealt with harsh judgement from people whom I believed were my friends. They became rigid, black-and-white thinkers who couldn’t get beyond the fact that he was married. Eventually, I got beyond them.

If you were victimized by a married psychopath — or if you were married when victimized — you are no different that anyone else who was victimized. They are equal opportunity predators and they are the “homewreckers,” not you. 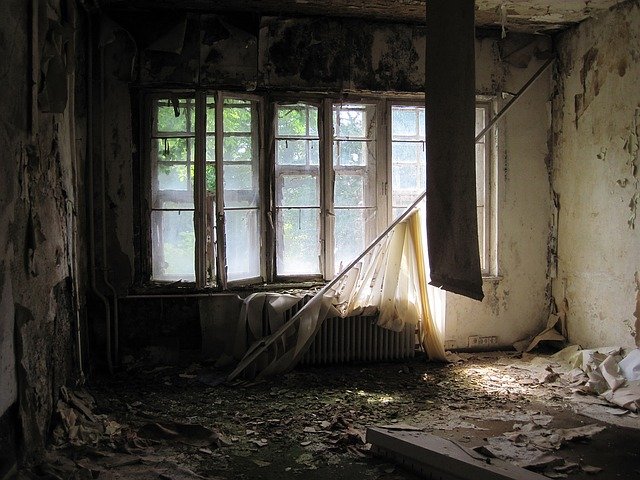 To read many stories of others like us, take a look at the “STORIES” page. You are not alone. 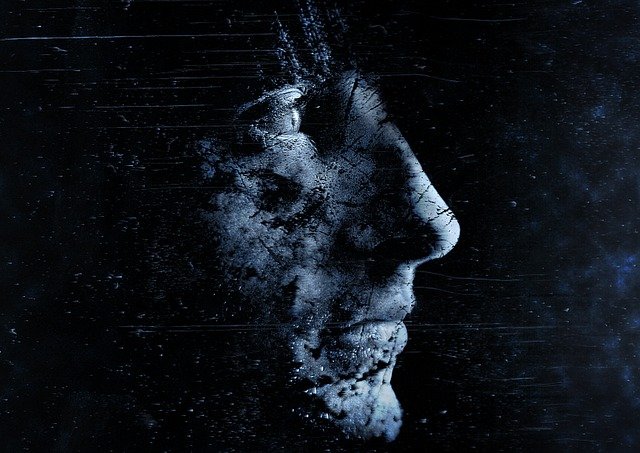 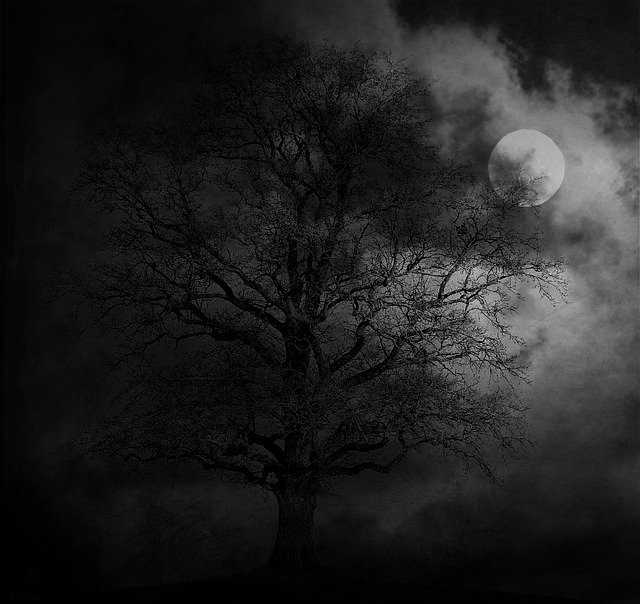 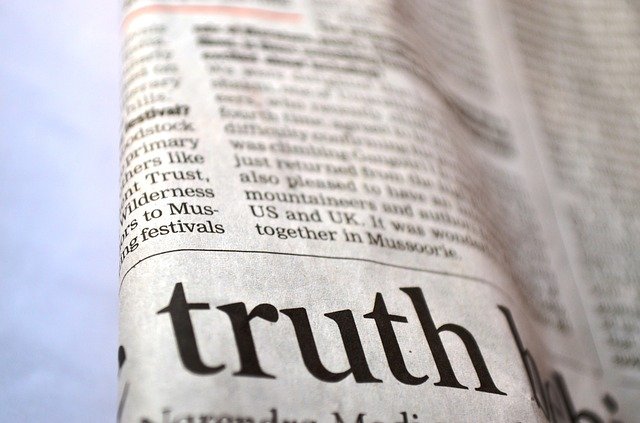 MASS MANIPULATION: How Did it Happen? 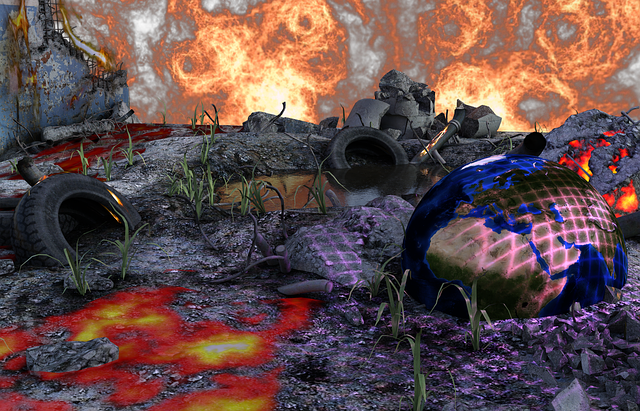