The Psychopath: Truly and Fundamentally Different 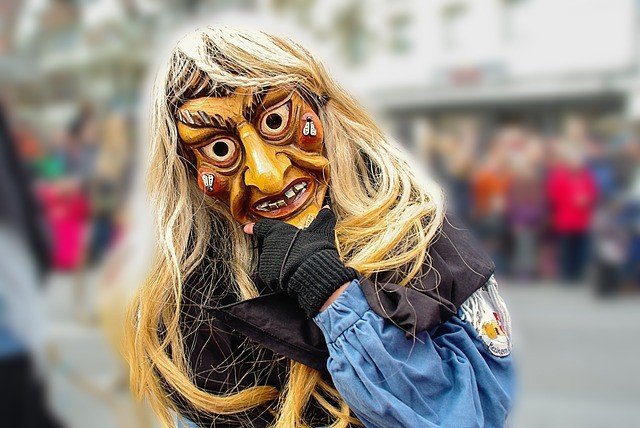 “My mother, the most beautiful person in the world. She was strong, she worked hard to take care of four kids. A beautiful person. I started stealing her jewelry when I was in the fifth grade. You know, I never really knew the bitch — we went our separate ways.”

Quote from “Without Conscience,” by Dr. Robert Hare

Despite what is known about psychopaths — they have no conscience, they’re human predators, they have no real identity, they wear masks (personas) to blend in, they purposely manipulate and harm others — many people still hold tight to their mistaken beliefs that psychopaths are ‘acting out their issues.’ They believe psychopaths act as they do because of deep wounds to their psyches or a failure to bond with their mothers.

Some people are simply unable to grasp that another human could be so drastically different from themselves, as evidenced by comments like this one that I receive regularly from readers:

“…And you know what? I am sure the psychopath isn’t even aware of this destruction… he is a big, big, helpless child, seeking for attention and life-connections…”

In this post, I’m not just speaking about victims who don’t get it. Many mental health professionals don’t get it either, because they’re hopelessly stuck within traditional psychological paradigms. This is a real tragedy because victims can get no help from such therapists, and in fact will suffer more harm at their hands.

“We’ve all heard the explanations: People abuse because they were abused themselves and act-out their inner pain; Bullies are really cowards “underneath;” Those who try to assert power and control over others are really insecure individuals, suffering from low-self esteem; Serial cheaters have trust wounds and are therefore “commitment-phobic,” etc. And even though great strides have been made in recent years with respect to recognizing the true nature of character disturbance, some of these notions, derived from traditional psychology paradigms, unfortunately persist despite mounds of empirical evidence that they are in error.”

~ George Simon, PhD, expert on manipulators and other problem characters, author of In Sheep’s Clothing: Understanding and Dealing with Manipulative People. Quote from his article, ‘Serious Abusers And Psychology’s Failure to Understand Them’ 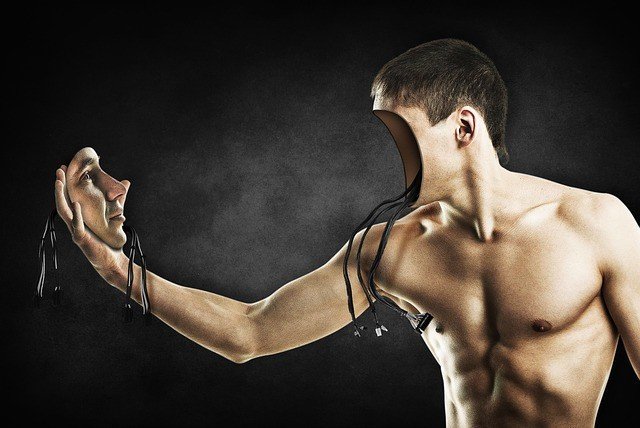 Even when psychopaths themselves tell us how their minds work, it is hard for some to accept as the truth:

“Tony then explained how ‘fucking stupid’ most people are and believe anything as long as you liberally apply the words ‘I Love you’. He then said, “The best ones are the ones who didn’t get any love as kids; parents were a bit cold and so on. People from these families will do anything if you tell them you love them. They are like addicts or something. They never had, you know, parental affection and love as kids. It’s a bit weird, alright, but you can spot these a mile away.” ~Defeated Demons: Freedom from Consciousness Parasites in Psychopathic Society, by Thomas Sheridan

Here are words from James Fallon, PhD, a psychopathic person, explaining how he interacts with his wife, sister and mother:

“…I don’t treat them all that well… I treat my family …like they’re just somebody at a bar… It’s a kind of cruelty, a kind of abuse…You don’t want to be married to me or be my kid or close friend because I’ll kind of dump you, and I don’t even think about it.” 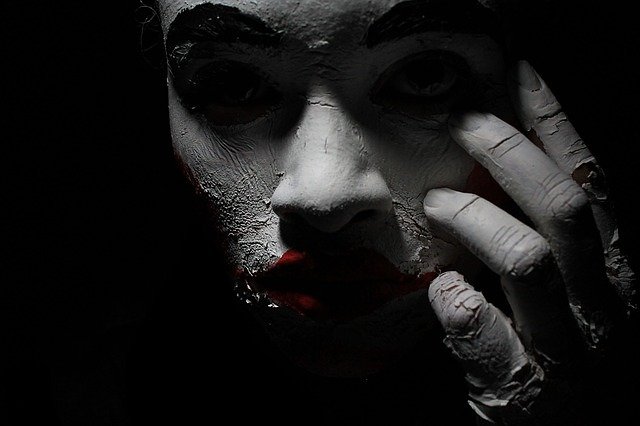 “Psychopaths are the only known intra-species predators. And, as I assert in my writings and have learned from years of experience with such folks, the reason for this is that they consider themselves superior creatures compared to common humans. They have the most malignant form of narcissism. They know all too well how different they are from the rest of us but don’t consider this a shortcoming. Rather, they consider themselves more than “special.” They consider themselves distinctly superior to those who possess two characteristics they don’t have: empathy and conscience. The way they see it, folks with a heart and with those things the rest of us call “qualms” are an inferior breed, the perfect patsies, and their rightful prey.”

The truth is very difficult to understand from our own frame of reference. It’s important to understand it eventually, though, because it’s these differences that cause the harm we experience. In addition, a lack of understanding can perpetuate the emotional bond; you’ll believe you’re involved with a person who is capable of an actual relationship and so you’ll try to save what you think is a relationship, when you’re actually involved in a victimization with a predator.

To learn more, read the links in the text above or read some of the many posts I’ve written about these erroneous beliefs and the true nature of psychopaths:

Falling Into a Parallel Universe

The Stranger Across the Kitchen Table

Charm and the psychopath

What is a Psychopath?

♥ Do you get the true nature of a psychopath or not? Please leave a comment and share your thoughts.