The Cult of Two 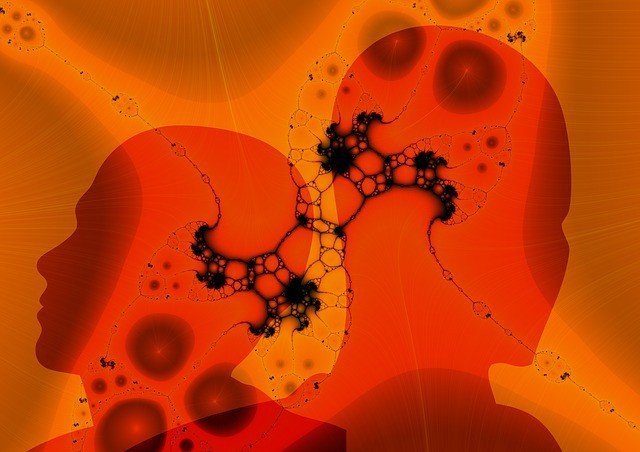 “Power is in tearing human minds to pieces and putting them together again in new shapes of your own choosing.”

That quote describes perfectly the radical psychological process of brainwashing. A person involved with a psychopath is manipulated, but they certainly aren’t brainwashed — that only happens to people indoctrinated into a cult, right?

Nope. It can also happen in a one-on-one situation. Think of it as a cult of two.

Brainwashing (also known as mind control, coercive persuasion, thought reform and thought control) refers to a process in which a group or individual “systematically uses unethically manipulative methods to persuade others to conform to the wishes of the manipulator(s), often to the detriment of the person being manipulated.” 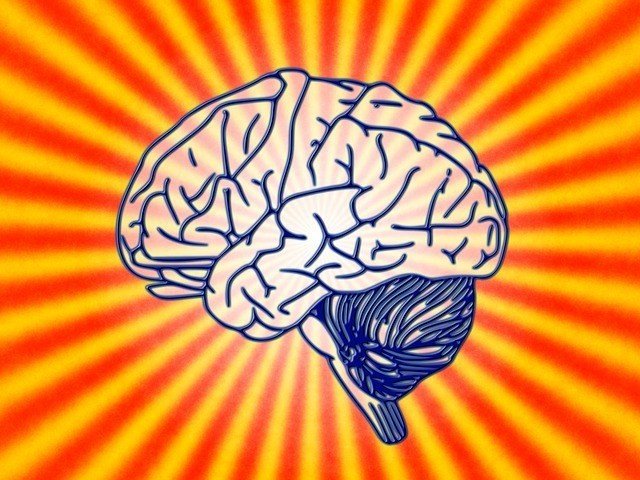 “Until they became conscious they will never rebel, and until after they have rebelled they cannot become conscious.”

Steven Hassan, a licensed counselor and former member of the Unification Church, is considered one of the foremost authorities on destructive mind control. Hassan operates the Freedom of Mind Resource Center, which works to extricate individuals from cults… and from controlling relationships. Hassen says that destructive mind control takes the ‘locus of control’ away from an individual. The word ‘locus’ means position or place. When our locus of control is removed from us, it goes to a new location — our abuser’s hands.

Psychopaths are adept at gaining control. They begin to gain control by creating an illusion of love, and then they gain complete control by creating the fear of losing it. That point — when things take a turn from a seemingly wonderful relationship to an inexplicably  troubled one  — is known as the manipulative shift, and that’s when the downward spiral begins. Because they’re at the controls, we just go along for the ride. It’s a crazy and damaging one, piloted by someone with callous disregard and a ruthless desire make us lose so they can gain from our losses. 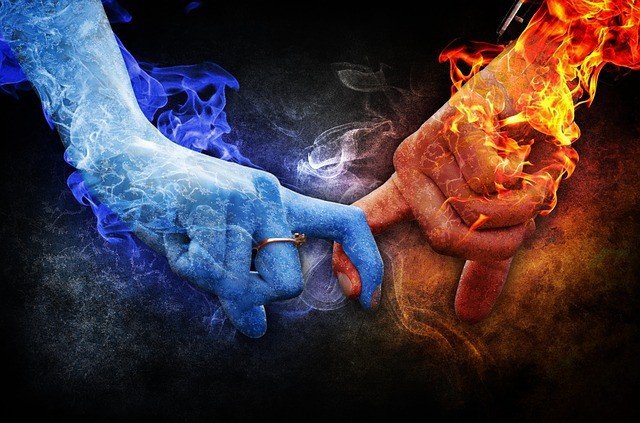 “It was quite simple. All that was needed was an unending series of victories over your own memory. ‘Reality control,’ they called it: in Newspeak, ‘doublethink.'”

“The effects of living under a controlling person or in a relationship where you didn’t feel that you could think or act for yourself are long-lasting. Getting away from the relationship is important, but just the first step.

Those still recovering from a difficult relationship often experience a variety of psychological and relationship problems—anxiety disorders, panic attacks, sleep disorders, lack of trust, paranoia and feelings of alienation. Getting the support you need can help you move beyond these.

Many therapists don’t understand or minimize the mind games played by controlling individuals. Clients are mistakenly directed by their therapists to look at childhood issues to explain their concerns, ignoring the fact that many clients were deceptively seduced by their partners and had phobias drilled into them.” 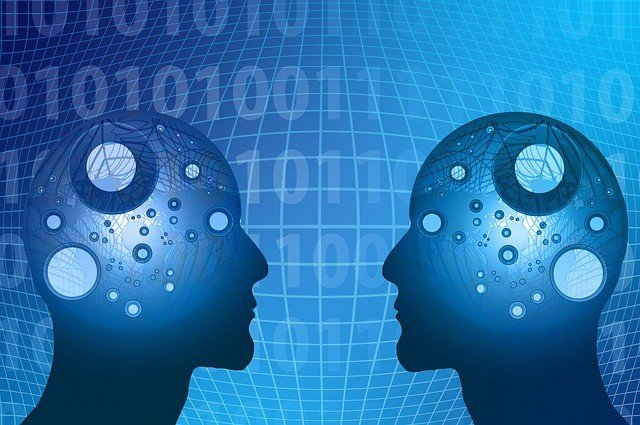 “Doublethink means the power of holding two contradictory beliefs in one’s mind simultaneously, and accepting both of them.”

Brainwashing (mind control) — whether exercised over hundreds or just one — is achieved using four tactics (for which Hassen coined the BITE acronym):

In the situation we experienced, the psychopath controlled information by withholding the truth about their real identity and motivations, which  allowed them to gain entrance to and establish a foothold in our lives. They continued to control information through deception. Without the facts, we didn’t know what we were really dealing with and could make no meaningful decision of what to do about it.

They controlled thought by punishing questions or criticism with fear, which they induced by withdrawing affection, becoming angry or with other tactics. To deal with it, we rationalized, denied or engaged in wishful thinking. They led us to think we were involved in something wholly different from what is actually was.

They controlled behavior with covert rules and regulations we unknowingly complied with: We refrained from acting in ways that would anger them or cause them to question our trust, commitment, character or sanity.  They may also have controlled how we spent our time or our money, or even what we wore,  what we ate or how much sleep we got.

They controlled emotion by  restricting it, which only led to more extreme emotion. They even purposely provoked emotion simply so they could restrict it,  in order to cause distress and to create a reason to punish using withdrawal, anger, denigration or accusations. Through deception, they induced guilt, fear, anger and sadness. 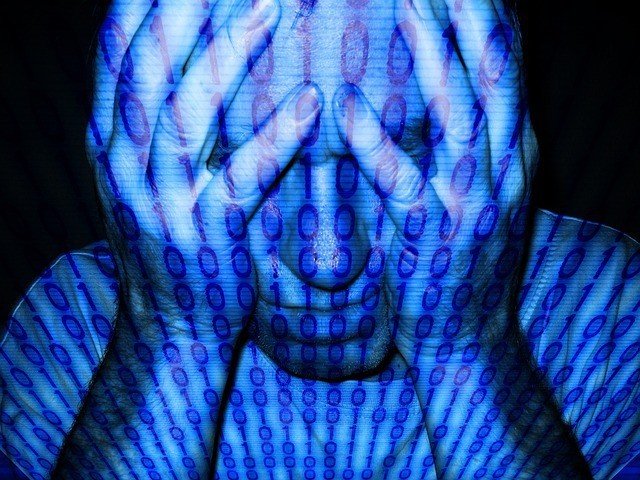 “Everything faded into mist. The past was erased, the erasure was forgotten, the lie became truth. Just once in his life he had possessed concrete, unmistakable evidence of an act of falsification. He had held it between his fingers for as long as thirty seconds.”

‘Brainwashing’ sounds much more serious than ‘manipulation,’ but when you recognize that you experienced it, you can better realize the extent and severity of  what you endured and the trauma that it caused. When you realize you have soap bubbles coming out of your ears, the confusion, doubt, guilt, self-blame, anger, loss of confidence — and the persistent love and longing — can finally make sense.

Brainwashing overcomes an individual’s free will and ability to think critically.

According to renowned psychologist and cult opponent Dr. Margaret Singer, “Victims gradually lose their ability to make independent decisions and exercise informed consent. Their critical thinking, defenses, cognitive processes, values, ideas, attitudes, conduct and ability to reason are undermined by a technological process rather than by meaningful free choice, rationality, or the inherent merit or value of the ideas or propositions being presented.”

We’ve heard how hard it is to get out of a cult. It’s just as hard to get free of a cult for two. 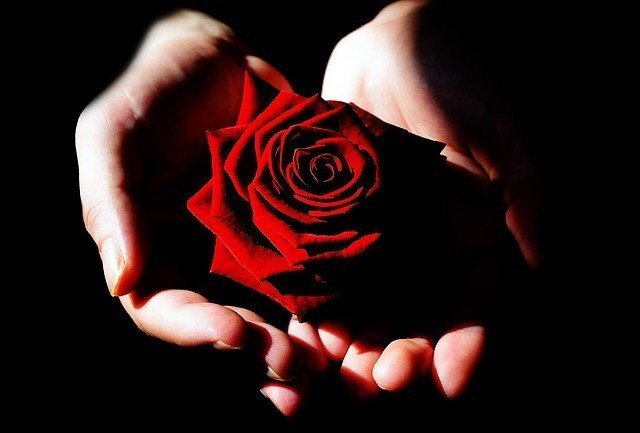 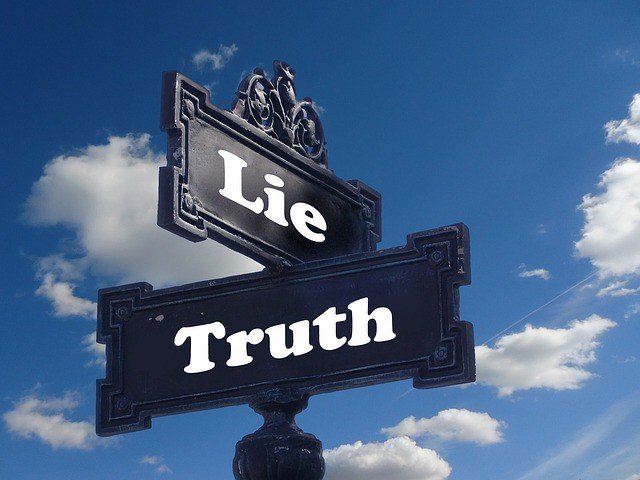