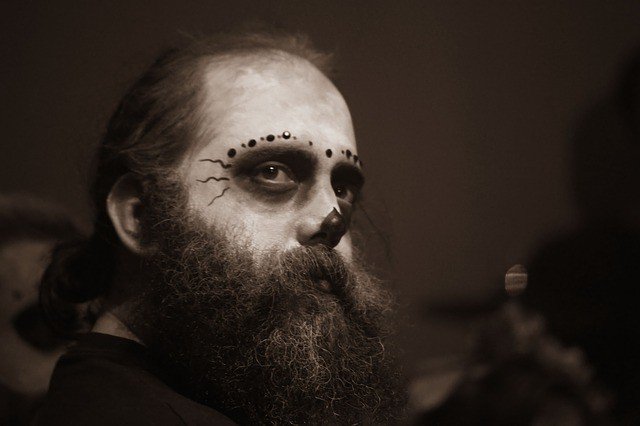 What you’ve seen so far in the first two lists is what lies beneath the psychopath’s ‘mask,’ or persona. It’s what the psychopath is trying so hard to hide. But that mask will crack every now and then, and when it does you get glimpses of what really lies beneath.

I’ve heard several psychopaths say that it’s really quite difficult and frustrating to have to maintain such an elaborate facade, and to do so over an extended period of time. They may be good actors, but imagine playing a role each and every day of your life. Imagine having to be “in character” during every single interaction with another person. Because of this, the truth comes out. And when it does, the psychopath’s words and actions point to what he’s really thinking and feeling.

“Wearing a mask 365 days a year is difficult. The masks a psychopath must wear are just as chafing as any real one. All masks are stifling, and it doesn’t take long to feel that itch that can encompass you like wildfire. Skin rubbing and scraping against this superficial identity…It’s no surprise the temptation to tear it off is powerful. The effort of sustaining a semblance of normalcy is beyond comprehension. I’m positive this build-up of frustration, irritation, ire — is what lends us toward acting more sinisterly when backs are turned. Being ‘good’ is a pain in the ass. A little contrast can be refreshing.” ~ ZKM

Even so, we doubt what we’ve experienced because it doesn’t fit with who we believe this person to be. And it’s just hard to believe in general — it seems no one could actually think and feel such things. But at some point there is too much evidence to deny, not the least of which is the detrimental effect the relationship is having on us. At that point we do some digging, and we find out about psychopathy. The light bulb goes on.

47 Behavioral Characteristics (Attitudes and Actions) of the Psychopath

Risk-taking — The psychopath needs a lot of stimulation, and one way to get it is to take risks. He’s also fearless, which helps. A psychopath can engage in risky behavior sexually, financially, criminally, or in other ways.

No regard for safety — either his own or someone else’s. One example that springs to mind is the psychopathic neuroscientist, James Fallon, taking his young son fishing in Africa right next to a “Beware of Lions” sign (while the rest of his family cowered in the car).

Glib — A smooth talker. Fluent and verbose, but insincere.

Intense goal-directed behavior — Once he starts working toward a goal, he will rigidly continue toward it regardless of the possibility of being punished or of some other bad outcome. When a psychopath “locks on” to a target, his focus and attention become very narrow, and he fails to see anything in the periphery that might stop him. When psychopaths have a target in their sites and a goal of conquering it, they will stop at nothing (someone else will have to stop them). That goal could be duping you into a relationship, getting custody of the kids to hurt you, conning you out of your money, robbing a bank, or murdering someone. Unstoppable in his intentions.

Plays dirty in order to ‘win’ — Lying, cheating, manipulation and violence are tactics the psychopath uses to get what he wants.

Polite, respectful, even gracious — as a facade, of course.

Defiant — because no one has the right to tell him what to do.

Arrogant — Displays an exaggerated sense of his own importance or abilities.

Expansive — Displays a grandiose or superior attitude. Acts as if his or her presence is the best thing in your life. May sometimes behave grandly or lavishly.

Persuasive — Uses any and all means of persuasion to get what he wants.

Controlling — very, very controlling. Has to be in absolute control.

Relaxed — the psychopath isn’t the nervous, antsy type, because he doesn’t experience anxiety or feel stress. This was one of the things that attracted me to the psychopath I knew — he was so relaxed and so laid-back, that it rubbed off on me. Being with him felt like taking Xanax.

Treats other people like inanimate objects that only exist to be used and manipulated.

Abandons others and forgets them when someone more interesting comes along.

Out-of-Bounds — Sometimes his behavior is so outrageous and goes so far beyond the bounds of normalcy that you’re left stunned.

Sometimes violent with no hesitation if other tactics aren’t working.

Must have freedom — it is imperative. He will pretend to be in a committed relationship with you, but in actuality he will go out and cheat on you whenever he damn well feels like it.

Lies constantly — but will also tell the truth, if it works just as well.

Gathers material goods that mean nothing except to show off his status and power.

Shows no mercy to people or animals.

Cruel to others, especially the weak or those he sees as weak, which is just about everyone.

No differentiation between victims — since he dehumanizes others and does not see their individuality, we’re all the same to him — easily replaceable.

Can’t resist temptation, at least not for long. Because he is so calculating, he can wait until the time is right. But he will eventually give in.

Confides in no one.

ALL OF THESE CHARACTERISTICS STEM FROM THE FACT THAT THE PSYCHOPATH HAS NO INHIBITION.

Because the psychopath feels no fear and has no superego (conscience), he is completely uninhibited. He’ll say or do anything to get what he wants.

So there you have it, the Big List of Psychopathy Characteristics! Whew, this really was a big list. I think I need a vacation. 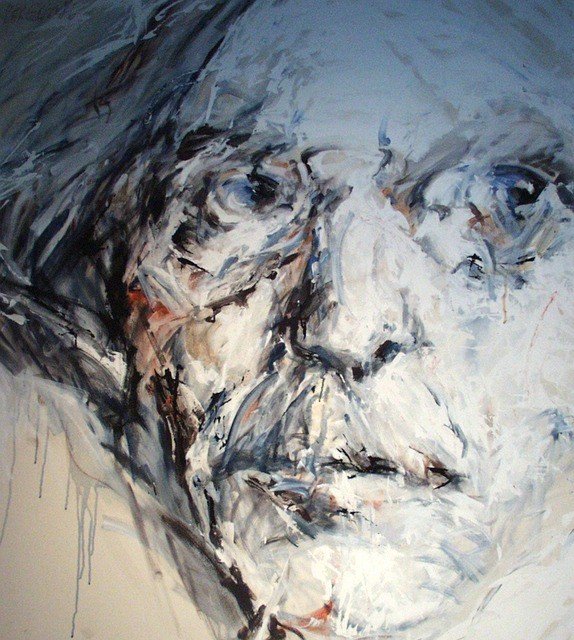 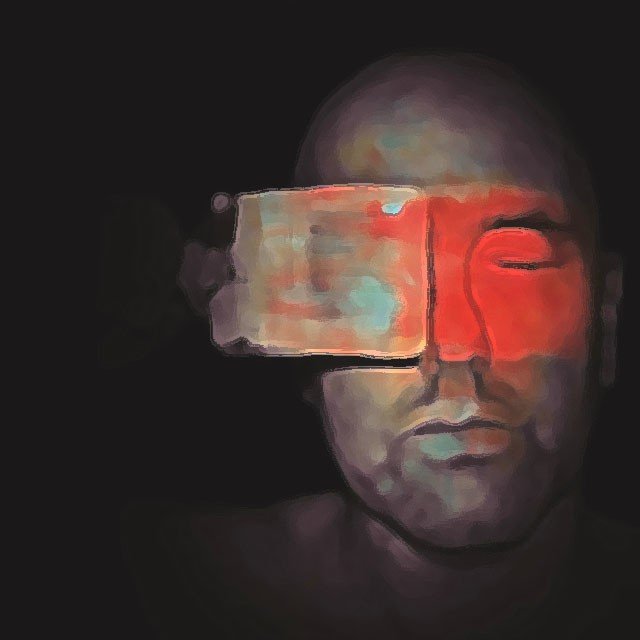