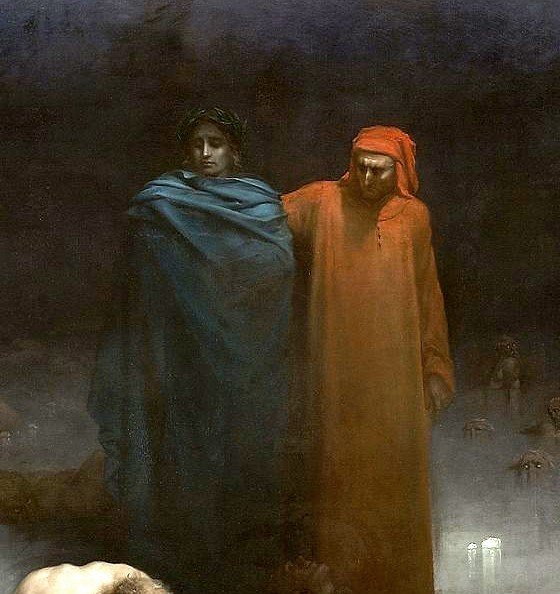 It’s hard to tell the difference. Both are self-absorbed, arrogant, manipulative and insensitive. They share similar characteristics and behaviors, and both are incredibly destructive to those unfortunate enough to become involved with them. But underneath these similarities, they are distinctly dissimilar. Their thought processes, motivations, and intentions are as different as night and day.

Narcissists and psychopaths are egocentric and focus on their own needs and desires. Both demand and feel entitled to gratification, and see others as existing to fulfill their needs. Both devalue and abuse others. But that’s where the similarity ends and each takes a different path into the neural twilight zone.

Although it’s commonly believed that narcissists are in love with themselves, the truth is they have deep feelings of inadequacy. Acknowledging that would be too painful, so they cultivate the delusion that they’re perfect and wonderful and try to get others to reflect this back to them. Narcissists can only see themselves as they are reflected by others, so projecting a ‘perfect’ image becomes everything. They create a grandiose pseudo-persona — a parody of themselves —  and cling to it for dear life. The reactions of others determine the value of this persona, and therefore their level of self-worth.

They seek attention, validation, adoration, and envy because they desperately NEED them in order to feel loved, adequate, and important. If the narcissist doesn’t get these things, his ego is punctured and his self-esteem deflates like a leaky hot-air balloon.

Narcissists are very concerned with what others think of them because they need admiration like others need oxygen. It is their ‘supply,’ the substance that feeds them.

Because of this, they are very vulnerable to being rejected, humiliated, upstaged, ignored, and going unrecognized for how special they are. When any of these things happen, they are deeply wounded and rage results. This rage — resulting from the ‘narcissistic injury’ — is expressed as passive-aggression or outright aggression.

In contrast, psychopaths think very highly of themselves. In fact, they believe they are far superior to everyone else. They’re supremely confident and have a grandiose sense of self-worth. They do not need attention or acceptance, except as a means to an end. When a psychopath is ignored or rejected, they don’t care — their self-esteem has nothing to do with what others think of them. What they will experience is frustration, because psychopaths need to gain the attention and admiration of others in order to lure them as potential victims so they can satisfy their needs.

Psychopaths have no identity and they create pseudo-personas (masks) as needed, each tailor-made for an intended target of manipulation. Unlike the narcissist, the psychopath has no attachment to these personas. They’re merely disguises that enable them to get what they want.

Psychopaths are predators on a perpetual hunt for superficial self-gratification. They have no emotional dependence on being noticed or admired like the narcissist does. Capturing the attention of another is simply the first step to gaining power and control.

“Both the psychopath and the narcissist disregard society, its conventions, social cues and social treaties.

But the psychopath carries this disdain to the extreme and is likely to be scheming, calculated, ruthless, and callous… Psychopaths are deliberately and gleefully evil while narcissists are absent-mindedly and incidentally evil.” 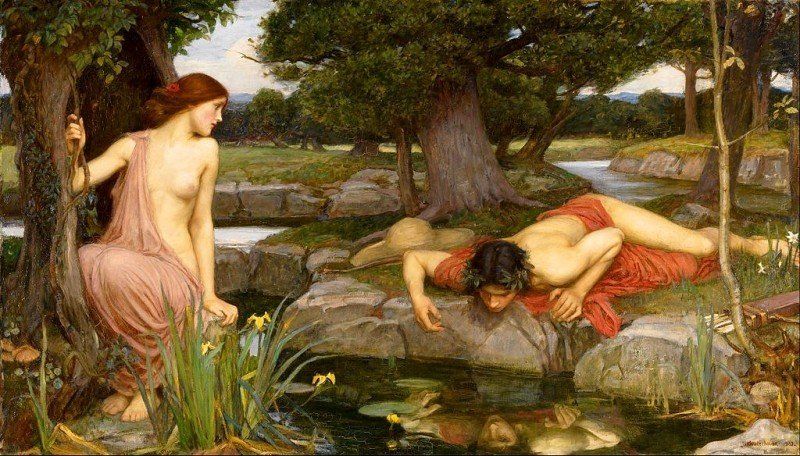 To compare and contrast the narcissist and psychopath, let’s use the example of compulsive sexual infidelity (which is very common for both).

Both narcissists and psychopaths lie easily and are persuasive. When their partner approaches them with suspicions, both will act outraged that they could ever have such doubts about them. The partner will feel guilty and shamed.

So far, the narcissist and psychopath seem very similar. But when you look beneath the surface of their behavior, there are profound differences. 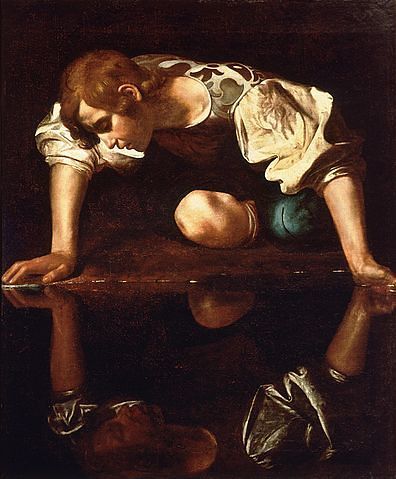 Narcissists cheat because they are deeply insecure and need validation to reassure them that they’re still sexually attractive. If they aren’t repeatedly reassured in this manner their self-esteem crumbles, they feel worthless, and they fall into despair.

Narcissists have a conscience, so they must rationalize their bad behavior in order to be able to continue to seek the validation they need. They do this by blaming their partners for not appreciating them enough, or not meeting their needs, therefore making the infidelity their partner’s fault. After cheating, the narcissist feels reassured that he’s still attractive, and his ego has been re-inflated. When it begins to deflate once again, he’ll repeat the process in order to pump himself back up.

Psychopaths, in contrast, cheat because they are driven by the need for intense stimulation. Without it they become bored, and a “new” lover is intensely stimulating. And since they consider life as a game that has no rules (at least none that apply to them, due to their lack of a morals or a conscience) they don’t hesitate to cheat.

Narcissists seek attention from others for its own sake, and they’re emotionally wounded if they’re rejected.

Psychopaths seek attention from others in order to get something from them. They do not feel any emotional pain if they’re rejected (although they will feel frustration at not getting what they wanted).

In the end, how much does it matter?  Even though the motivation for their behavior is quite different, narcissists and psychopaths are similar in these important ways:

They see others as objects that exist to gratify their needs and desires, and their quest for gratification causes serious harm.

One important difference: narcissists are far more likely to “hoover” (continue contacting you), stalk and even murder their ex-partners (because of the narcissistic injury involved, which psychopaths don’t experience). Psychopaths are more likely to be “done” with it. *It depends on the individual, though, and their specific traits.

To protect yourself, please read the following article:

How to Never Get Involved with a Psychopath, Narcissist or Sociopath—or Any Abuser—Ever Again

THE BEST ARTICLE I’VE COME ACROSS ON HOW NARCISSISTS BEHAVE: 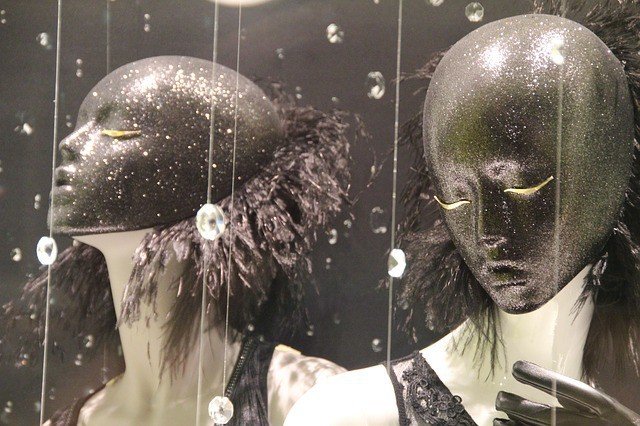 A Hidden Fact of Psychopaths: They Have No Gender 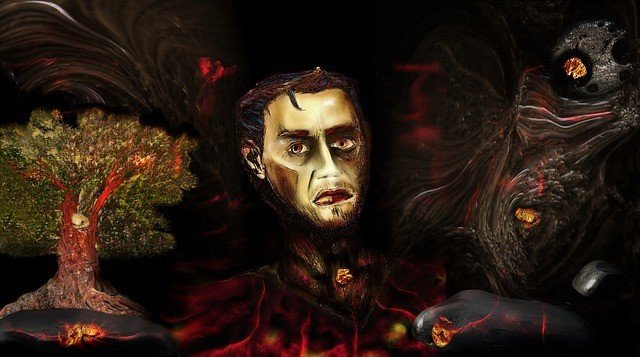 Thoughts On the ‘Self’ in Psychopaths and Narcissists: Guest Post 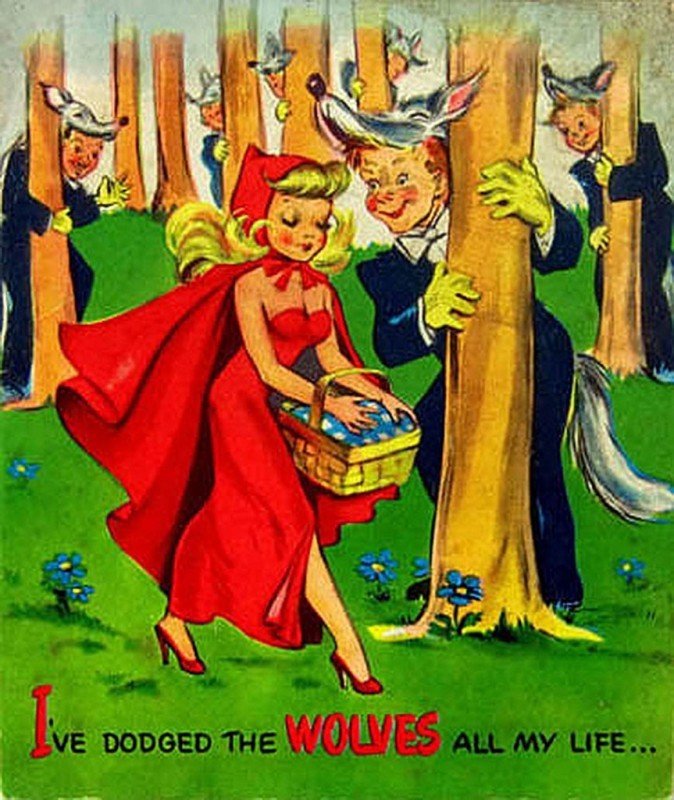