In The Matrix of the Psychopath 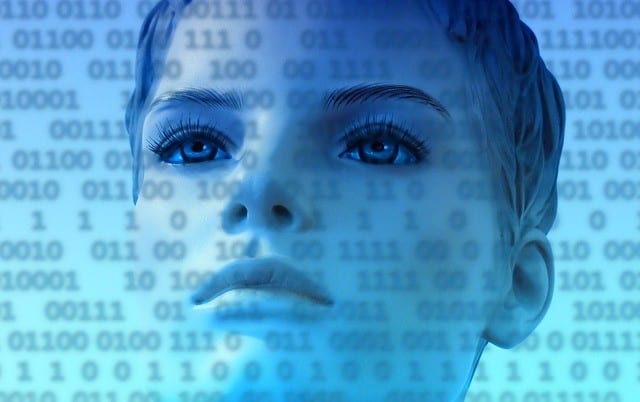 One of my favorite movies ever.  I got to thinking about how it parallels our experience with  a psychopath when a very dear reader, ‘efemeris,’ said this:

“I connect psychopaths to computer hackers and viruses. They come in many forms and differ in the degree of their programmed function. What a virus, a spammer, a hacker or related threats do to a computer is what a psychopath does to us humans. And they will cover up their infections and act like “normal” human beings in order to spread the infection.”

Have you seen The Matrix? It’s about a guy named Neo, who believes he’s living a normal but slightly empty and troubled life. By day, he’s a computer programmer for a large software company. By night, he’s a hacker. He lives alone, he barely sleeps, and there’s a profound void in his life, but it’s something he can’t quite pinpoint – until he is contacted by a woman named Trinity. “It’s the question that drives us,” she whispers to him, to which he correctly responds “What is the Matrix?” This is the question that has gnawed away at Neo for years, yet he’s never been able to put it into words until now. It is the voicing of this question that begins his transformation.

Neo learns he’s not living in the real world at all — he only believes he is. In reality, he lives in a simulated world — a simulated life — that’s been constructed for him.

The Matrix is an illusory world, one created to prevent humans from knowing they are slaves to an external influence.

The true nature of the Matrix is that it’s a detailed computer simulation of life. It’s been created to keep the minds of humans docile while their bodies are kept in pods stored in massive power plants, so their body heat and bioelectricity can be consumed as power by the sentient machines that have enslaved them.

The concept that the Matrix is a construct that humans are unaware of, is similar to the idea of Samsara in Buddhism and Hinduism. Samsara teaches that the world we consider ‘real’ is actually a projection of our own desires.
How is this like the experience of involvement with a psychopath?
The psychopath came along and fulfilled our desires by creating an illusory world of love, in order to enslave us and feed on us. We were existing in a matrix that the psychopath created, and we didn’t know it. 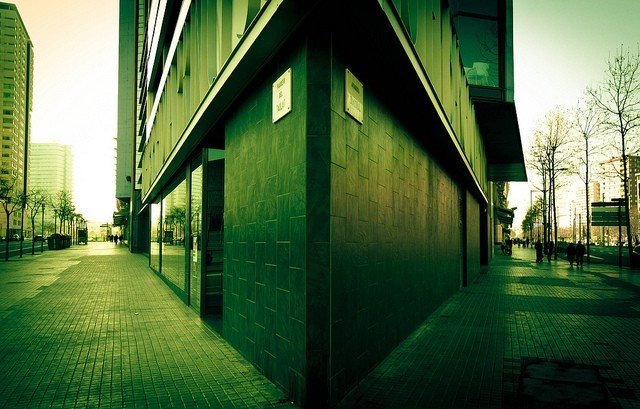 The Matrix Has You, courtesy of David Flores

Neo learns that once he knows the truth, he will never be able to return to his old life.

Neo indicates his acceptance by choosing to swallow an offered red pill; his reality soon disintegrates and he abruptly wakes up, naked and wet, in a liquid-filled pod, finding himself as one of millions of people connected by cables to an elaborate electrical system, providing energy to those who enslaved them.

We had the same cold awakening when we realized the truth of what was happening to us. And we will never go back to our old lives.

Just like Neo, we will have to swallow the red pill and learn the harsh truth before we can escape from the matrix of the psychopath. 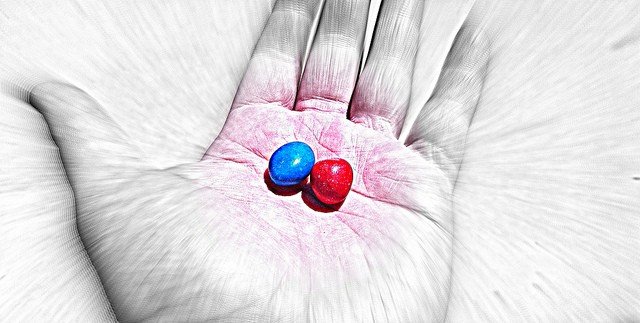 A central theme of the Matrix is Neo’s heroic journey as the One. It’s the hero’s journey, one that each of us is on, but may not recognize.

Neo also meets a character known as “spoon boy.” He has this conversation with him: 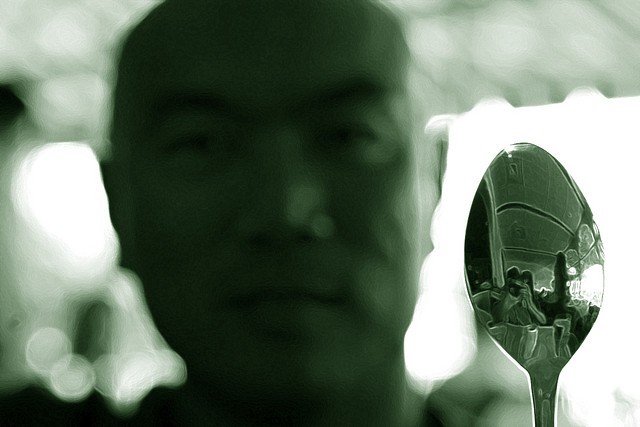 Spoon boy: Do not try and bend the spoon. That’s impossible. Instead only try to realize the truth.

Spoon boy: There is no spoon.

Neo: There is no spoon?

Spoon boy: Then you’ll see that it is not the spoon that bends, it is only yourself.

Spoon Boy is trying to tell Neo that the spoon exists only in the Matrix, which means it doesn’t really exist at all. It’s a lesson for Neo, to help him realize that manipulating the Matrix isn’t about focusing on an object within it and trying to change it. The object doesn’t exist, so he can’t change it; he can only change himself, by becoming free.

Likewise, we can’t change anything within the illusory world the psychopath created for us – the only thing we can do is free ourselves from it.

(The psychopath exists only in the matrix) 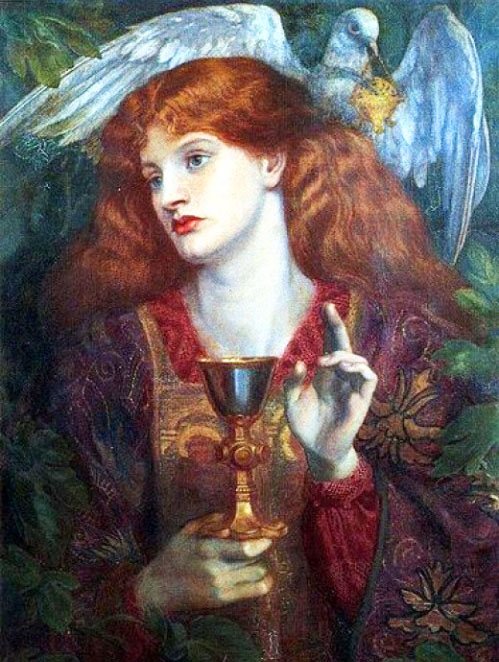 Gallery image with caption: The Holy Grail of the Psychopath