“I Am Fishead,” A Documentary About Psychopathy 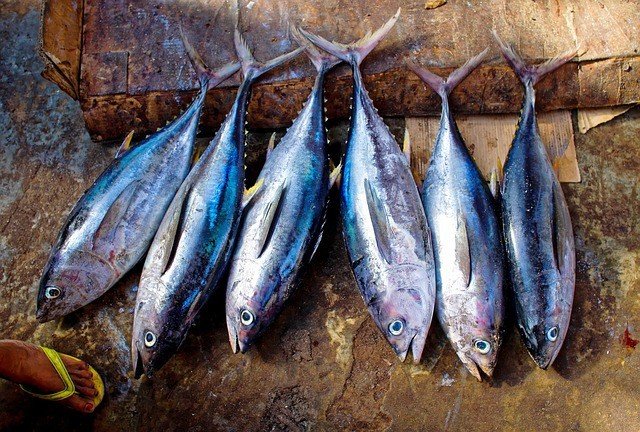 “What the psychopath does is they weave a picture of a person that’s really a dream. It’s a spirit. It’s not real. And you feel like you’ve discovered a soul mate. A deep intimacy. And you’re experiencing one of those rare moments that makes life worth living. And before you know it, you’re involved in a deep personal bond…with a psychopath.  Once you’re in that bond — and we call it the psychopathic bond — you don’t want to break it.”

ABOUT “I Am Fishead” MOVIE

It is a well-known fact that our society is structured like a pyramid. The very few people at the top create conditions for the majority below. Who are these people? Can we blame them for the problems our society faces today? Guided by the saying “A fish rots from the head.” we set out to follow that fishy odor. What we found out is that people at the top are more likely to be psychopaths than the rest of us.

Who, or what, is a psychopath? Unlike Hollywood’s stereotypical image, they are not always blood-thirsty monsters from slasher movies. Actually, that nice lady who chatted you up on the subway this morning could be one. So could your elementary school teacher, your grinning boss, or even your loving boyfriend. The medical definition is simple: A psychopath is a person who lacks empathy and conscience, the quality which guides us when we choose between good and evil, moral or not. Most of us are conditioned to do good things. Psychopaths are not. Their impact on society is staggering, yet altogether psychopaths barely make up one percent of the population.

Broken into three parts, our search for the <fishead( starts in New York City, on Wall Street, where a big chunk of the world power is concentrated. This small plot of city land is where the economic crisis erupted and what we found there has far-reaching consequences, both for the psychopaths and us normal folk.

The second part of the film touches on how, for a small number of people, overuse of antidepressants can result in behaviors that appear to mimic some psychopathic features. Although overuse of these medications will not produce psychopathy, they may stifle emotion and decrease the user’s ability to feel empathy. They also may have the opposite effects, “normalizing” emotional experience and empathy. More than one-third of the Western population uses and, in some cases, abuses these drugs. But why? So why do we want to take a pill that flattens or normalizes our normal feelings? We think something sure smells fishy again.

It is not too far fetched to say that for the first time in history we not only praise psychopaths in the highest positions of power, but in many cases, they became our role models. On top of that, we don’t seem to think it’s a problem. In the third part, we come back to the idea of us, the normal people in our day-to-day life. How much different are we from the average psychopath? By embracing a superficial culture, each of us maybe unwillingly supports the <fishead(. Albert Einstein said, “The world is a dangerous place to live; not because of the people who are evil, but because of the people who don’t do anything about it.”

Through interviews with renowned psychologist Professor Philip Zimbardo, leading expert on psychopathy Professor Robert Hare, former President of Czech Republic and playwright Vaclav Havel, authors Gary Greenberg and Christopher Lane, professor Nicholas Christakis, among numerous other thinkers, we have delved into the world of psychopaths and heroes and revealed shocking implications for us and our society. 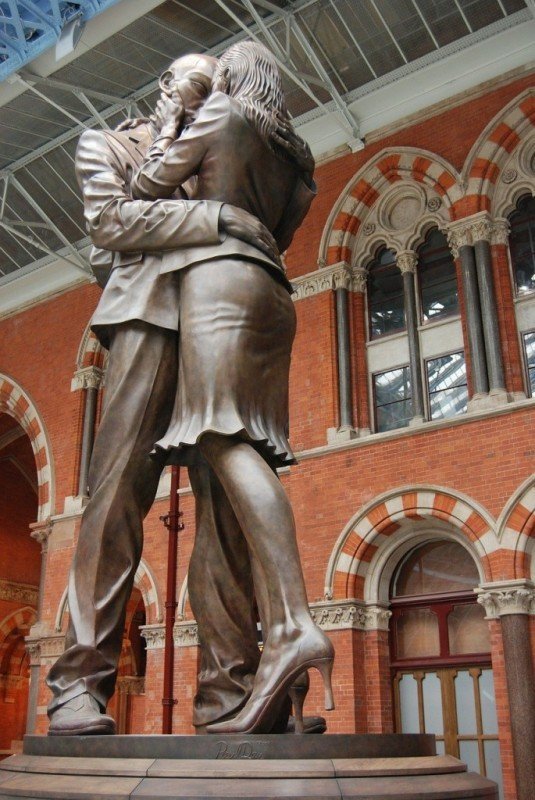