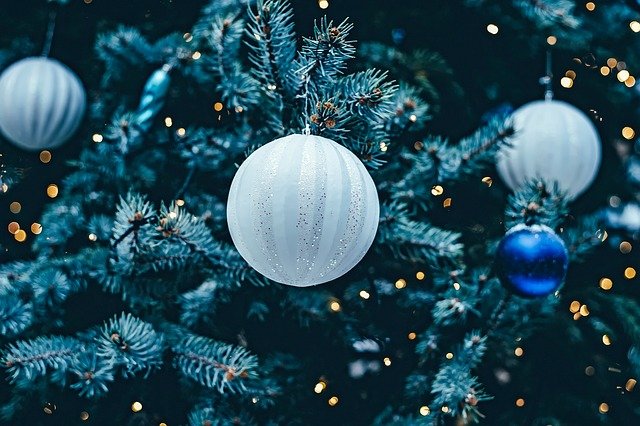 (In the Bleak Midwinter, a Christmas carol)

If the words above describe how you feel, my heart goes out to you. I’m sorry you’re going through this. I wish I could say just the right words, but I know there’s nothing that will fix it. I just wanted you to know I care and am here with you. 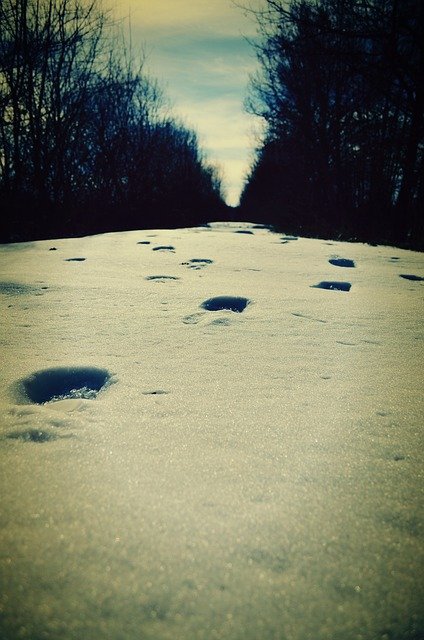 The holidays can be can be a season of deep loneliness and sorrow for those of you who are are going through trauma and grief. The season can trigger deep sadness and a sense that you’re alone, even in a crowd. The feeling that no one close to you understands what you’re dealing with can grow more acute. At gatherings of family and friends, you feel like you have to fake being happy when what you really feel is betrayal, abandonment and loss. 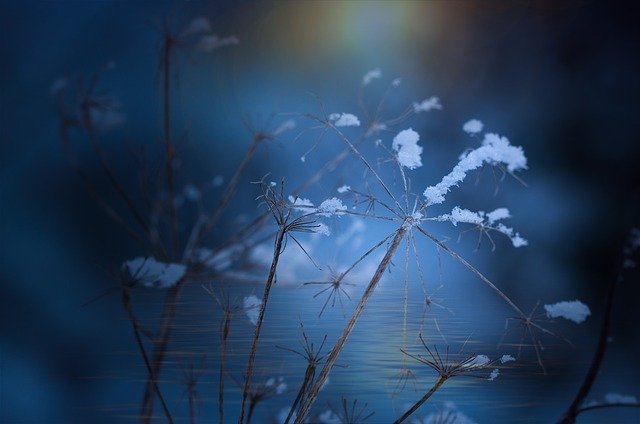 If your grief is overwhelming, take a year off if that’s what you feel you need to do. If you have children, ignoring the holidays isn’t possible. Otherwise, there is no rule that says you have to celebrate with your family and friends. Only say yes to things you really want to do, if anything. Embrace the quieter joys of the season, if you’re up to it. Feel the freedom to celebrate or not, in a way that enables you to make it through. Tell others you need some time for yourself this year and that you plan to be back in the festivities next year. It’s true, and you will. 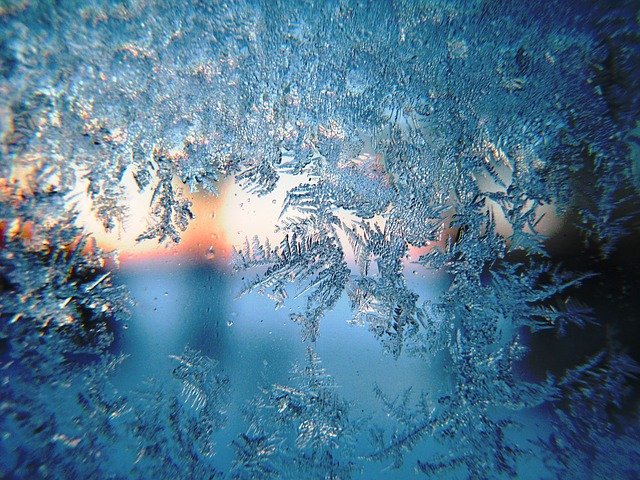 Read more about it: The Self-Compassion Effect 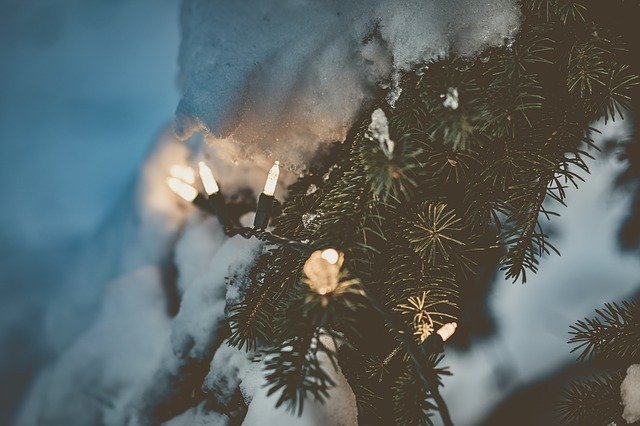 “I know how very painful this is for you. The holidays are very emotional, and when we are in pain it is even more wrenching. I know it is not the same as having us there, but I hope you will believe that many of us are supporting you and understanding how you are feeling, and wishing comfort and hope and healing for you in the new year.”

It’s true, and I hope you can feel it. 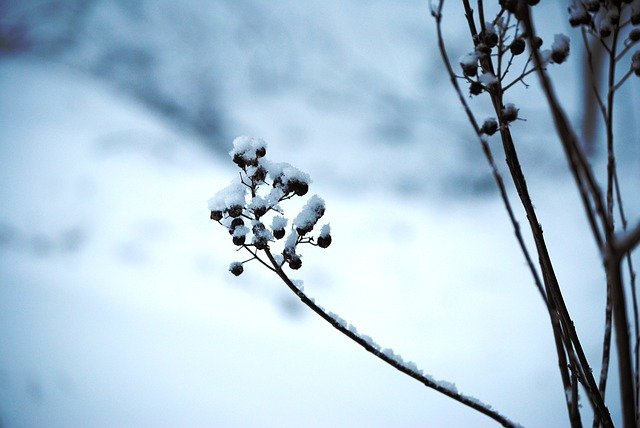 Lo, how a Rose e’er blooming from tender stem hath sprung!
Of Jesse’s lineage coming, as men of old have sung.
It came, a flowereth bright, amid the cold of winter,
When half spent was the night. 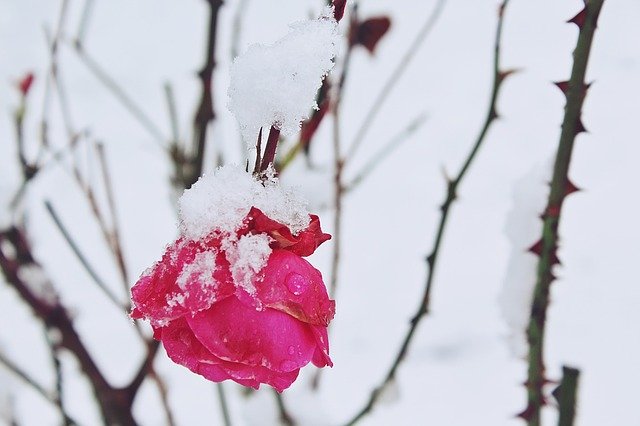 My holiday wish for you is that you will bloom a little amid the cold of winter, as you feel the warm light that still burns within you. May it illuminate hope, compassion and healing. 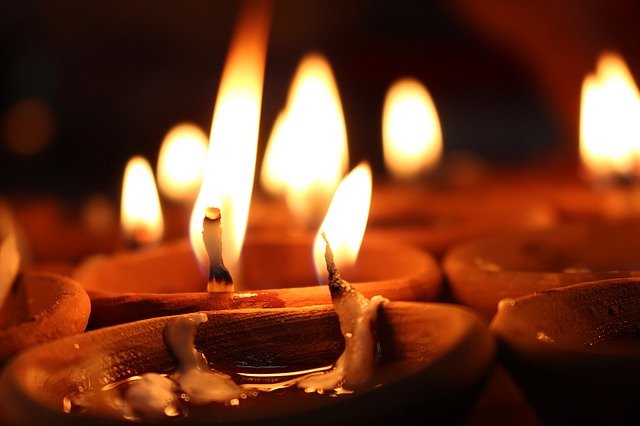 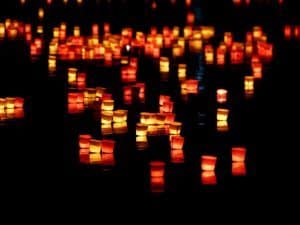 Gallery image with caption: Thoughts On the Eve of the New Year 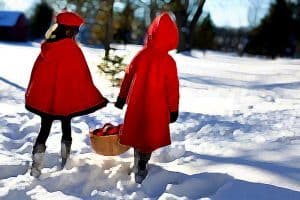 Gallery image with caption: A Holiday Wish for You 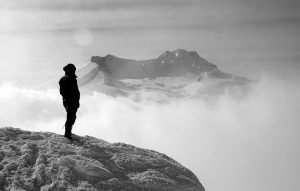 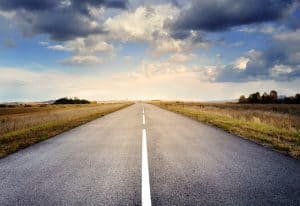 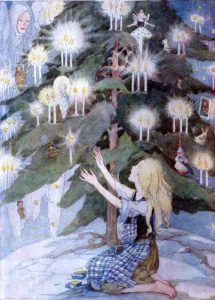 Gallery image with caption: From the Darkness, a Small Light Shines…A Holiday Wish