Angry? There’s a Reason for That 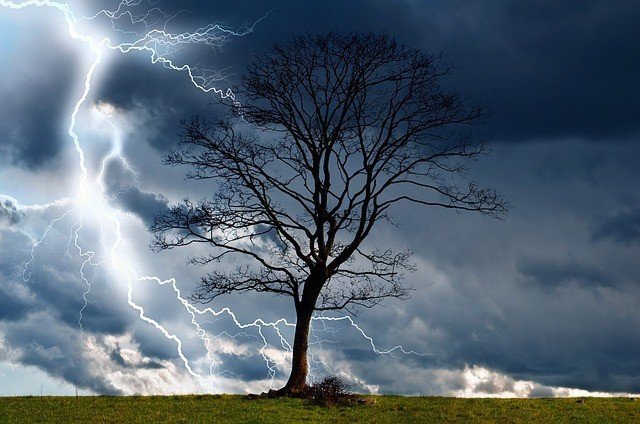 “Anger is never without a reason, but seldom with a good one.”

That passes as good advice? I don’t believe it should. Anger is a universal emotion that exists for a reason. Yes, sometimes it’s unwarranted, but it’s up to each of us to decide if our reason for feeling anger is a valid one.

If you’re not a person with a pathological propensity toward anger, anger means only one thing:

Your boundaries have been violated in some way.

Ongoing anger and resentment are signs of poor boundaries, and they simmer below the surface like a low-grade fever. Often, people suppress anger because it’s commonly considered an unacceptable emotion. But it usually comes bearing some important message that needs to be recognized, spoken and resolved.

Many of us learn early in our lives that anger is unwelcome (anger itself isn’t the real issue, though; the way it’s usually expressed is what makes it problematic). Psychopaths capitalize on that belief and benefit greatly from it. Because we believe anger is ‘bad,’ we can easily be made to feel guilty for expressing it. Guilt is an extremely potent tool in a manipulator’s hands. 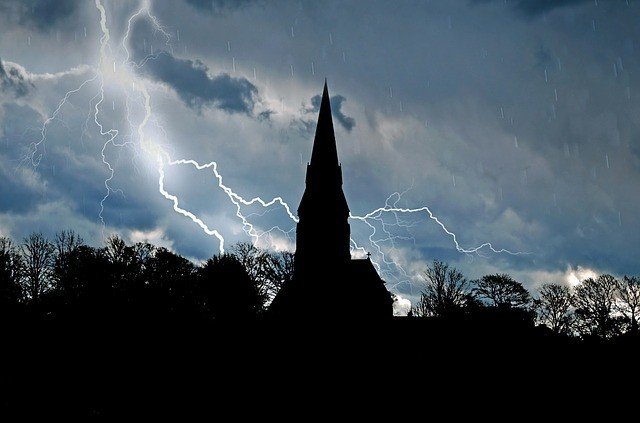 Anger is a powerful and energizing emotion, and not a pleasant one. The energy it carries makes it difficult to control. But it’s actually a beneficial emotion because it tells us something isn’t right. Anger tells us that a line has been crossed. For example, it may tell us that we feel disrespected, taken for granted, lied to, taken advantage of, or that some need is not being met.

Anger bears an important message that something needs to be recognized, spoken and resolved.

Boundaries enable us to protect ourselves. Without them, or without expressing them, we are defenseless. 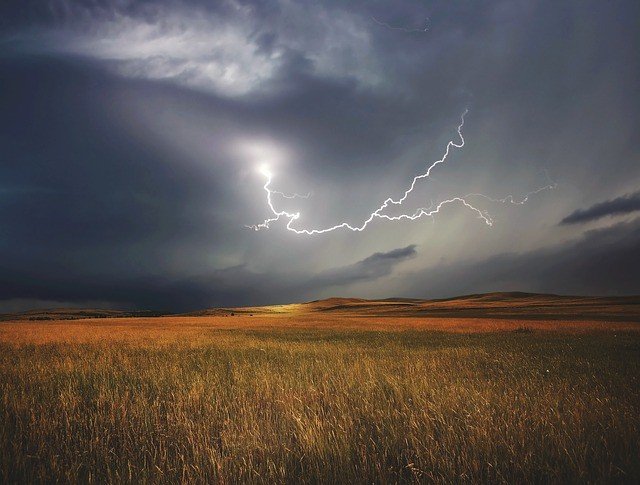 “Anger is a legitimate emotion in the face of injustice. Passive acceptance of evil is not a virtue.”

Recently, I wrote a blog post about being backed into an emotional corner.  Many of us were led by the manipulator to believe that we had an “anger problem” and some even attended anger management classes, when the truth is we had valid reasons to be angry: We were being psychologically manipulated, used in the worse way, deeply betrayed, and thoroughly disrespected. We may not have fully realized those truths at the time, but we sensed enough to make us angry. But when we expressed it, the tables were turned and the focus was shifted, and our anger was made out to be the problem.

Our natural and healthy reaction to abuse was used to distract us from the real problems and to make us look and feel like the pathological ones. 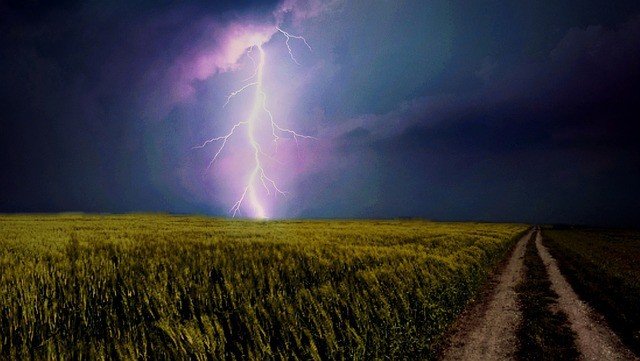 Last week I had a conversation with a woman that made me grateful for my psychopath-proclaimed “anger problem.” After reading my post about moral outrage, her one-word response was “Rage?”

I thought I was speaking to someone who had never been victimized by a psychopath, or who had some need to attempt to shame me for my feelings, which wasn’t going to happen. I told her rage is what I and many people feel after realizing they were conned, dehumanized and betrayed, which are ‘outrageous’ things to experience.

Then she told me her mother was a psychopath and her husband of nearly forty years is a psychopath, and she said:

“I don’t know if I will ever heal…. I feel sorry for psychopaths, who will never feel any real emotions… I don’t condone cruel behavior but I have never felt rage toward anyone.”

I find that disturbing. I think it’s perfectly normal to feel rage in reaction to being thoroughly violated — mind, body and soul — by someone who doesn’t have a conscience and is a walking moral wasteland.  Fierce anger and indignation — outrage — is an appropriate response. One thing it means is that you know you deserve to be treated with dignity and respect, and you recognize that you weren’t. 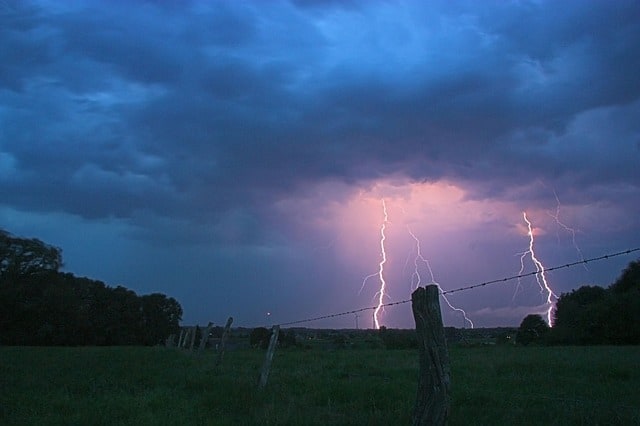 The truth will set you free, but first it will piss you off.

You will move past the anger eventually. If you don’t, there might be something that is yet unresolved.

Whenever we feel anger, it’s important to figure out its message and then take steps to resolve whatever is causing it. If we’re in a relationship with someone who repeatedly provokes anger, it’s a red flag. If we can’t quite put our finger on what’s making us angry, covert manipulation may be at play. Same goes if we do know the cause of our anger but are told it’s not valid, or if our emotions are restricted, not tolerated, or forbidden. Psychopaths love to provoke emotions and then restrict reactions. We have a right to feel and express our emotions, and anyone who respects us and cares about a relationship will be willing to listen and resolve the problem. 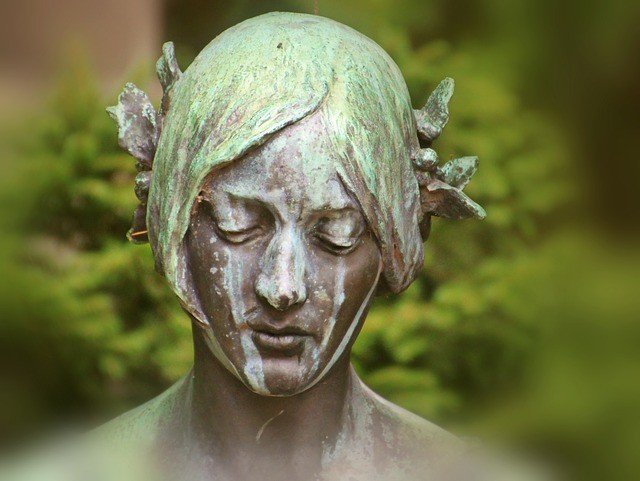 Forgiveness: The Other F-Word 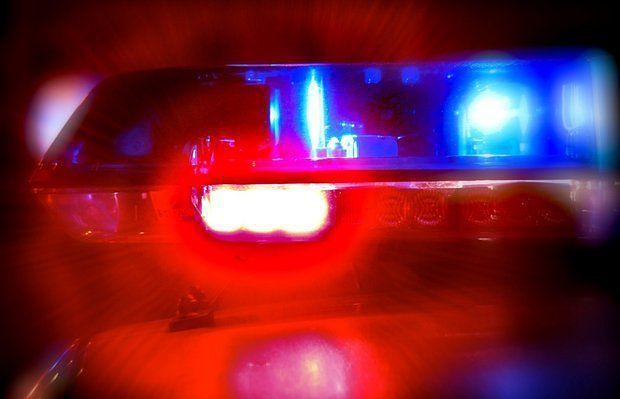