IMAGINE, for a moment, being a psychopath. Try to imagine not having a conscience. What would that be like? You would not have any feelings of guilt, shame or remorse, no matter how immoral or even heinous an action you’d taken. Imagine having no concern for anyone, not even friends or family. Imagine that the ideas of ‘responsibility’ and ‘commitment’ are foreign to you, except as things that stupid fools believe in.

Now, imagine the having the ability—and the need—to hide all of this from other people so they wouldn’t know how radically and fundamentally different you are. Since no one would expect it, and since so few are even aware that people like you actually exist, it wouldn’t be all that difficult. You would observe and mimic, and you’d be able to pull off a convincing act most of the time.

Most of the time.

But it would be impossible to maintain that act all of the time. Clues to the real person behind your theatrical mask would inevitably be revealed. 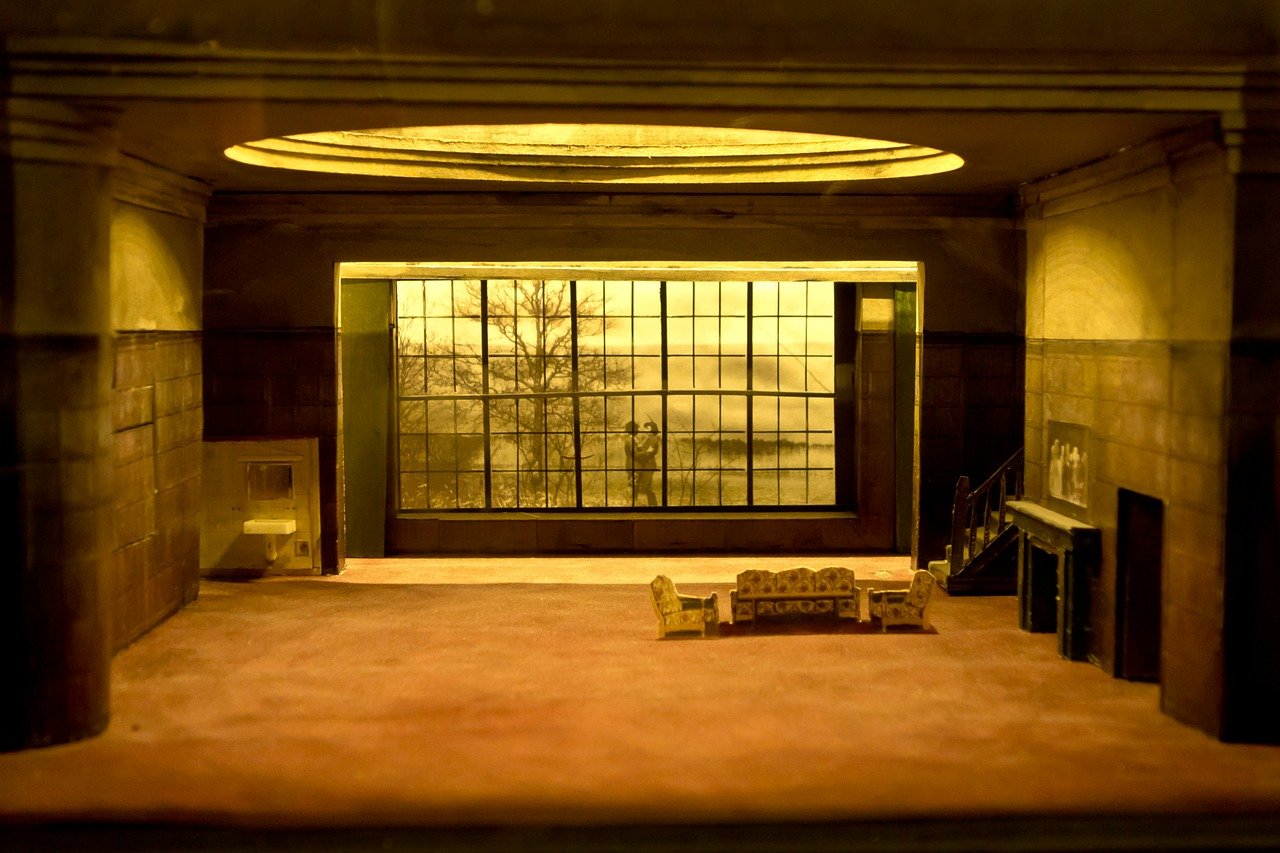 ONE of those clues is that on occasion, the psychopath’s act comes across as being just that—an act. I saw it, more than once, from the beginning. Those occasional lapses didn’t go along with how he was most of the time, or with who I thought he was, and they didn’t make any sense to me, so I doubted my perceptions and dismissed them. I dismissed the times when something he said seemed rehearsed, like he had said the very same thing many times before. And I dismissed the times his emotional display or his facial expression didn’t quite match up with his words.

“They are able to mimic emotions rather convincingly, but an astute observer may be left with the impression that they are play-acting and that little is going on below the surface.”

I even dismissed the time he came across as an actor on a stage. As he told me the story of his life, it seemed more like he was in a play delivering a monologue.

In my blog post, IDENTIFYING A PSYCHOPATH: 21 SUBTLE AND HIDDEN SIGNS, I wrote this: “’If someone makes you feel as if you’re watching a play, think ‘psychopath.’ They may deliver a soliloquy like an actor alone on a stage, ignoring your attempts to respond. Things they say may seem rehearsed. Emotional reactions may seem like a put-on. A soliloquy is defined as “a device often used in drama when a character speaks to himself or herself, relating thoughts and feelings, thereby also sharing them with the audience, giving off the illusion of being a series of unspoken reflections. A monologue is a long speech by one actor in a play or movie… a prolonged talk or discourse by a single speaker, especially one dominating or monopolizing a conversation.” 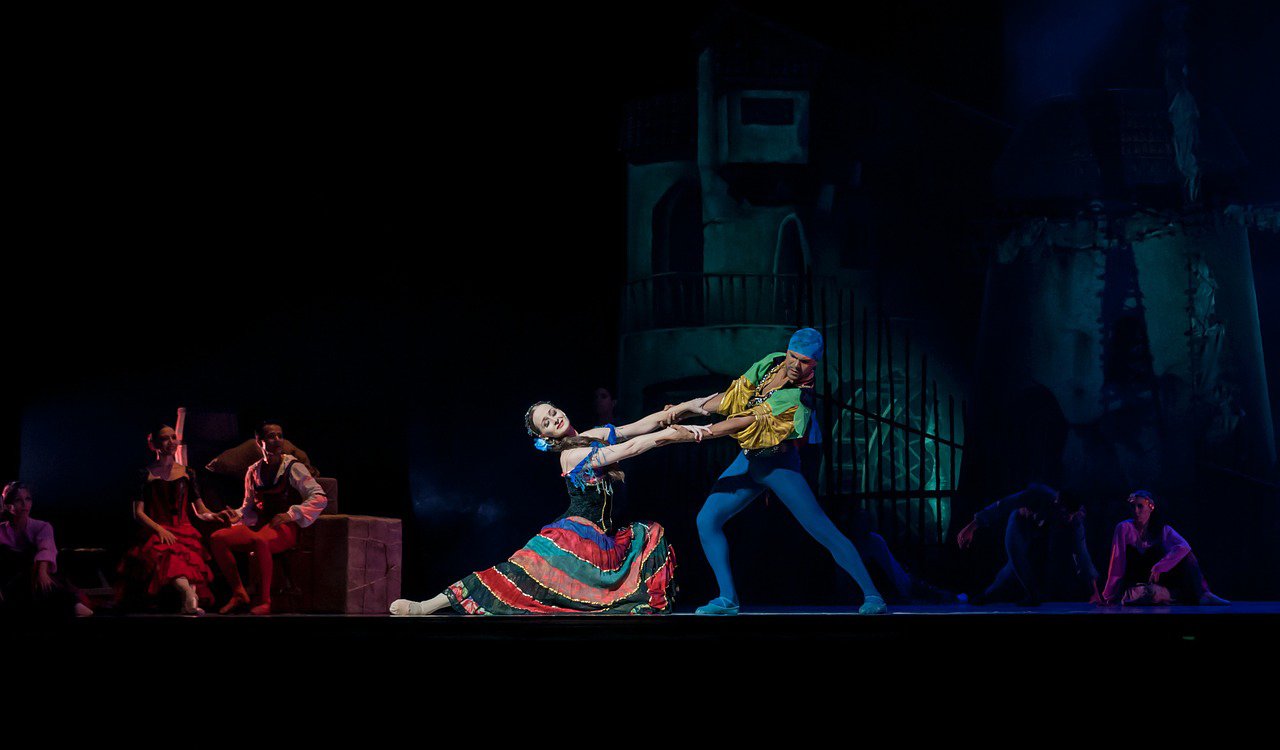 BUT one thing I didn’t consider was that I was in that play, too. It was unknown to me that he had cast me in a leading role. I was starring in his play, opposite him, and I didn’t know the story, or my lines, but he did. He got me to play out my part to perfection by manipulating me into doing so.

Thanks to a reader named Lori for this insight. Lori wrote this about her relationship with a psychopath:

“There was a stage and there were parts that were to be played. The woman comes onto the stage (she doesn’t know this) and the play continues. It always ends with heartbreak. Then he would take the play on the road again and he would find another woman.” 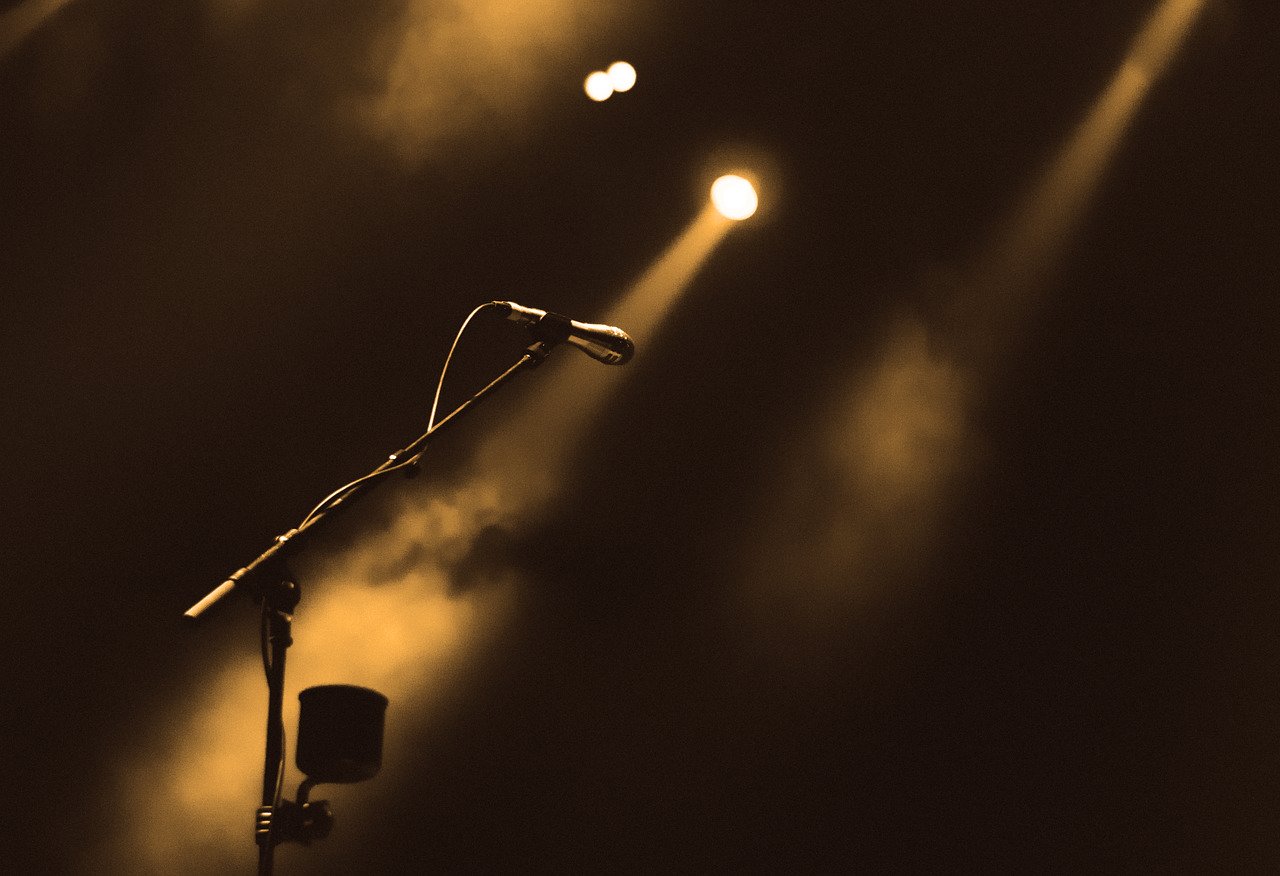 SO, are psychopaths really as flawlessly invisible as many give them credit for? Maybe some are. I don’t know. But this is what one psychopath had to say about it:

“Psychopaths aren’t half as good as people think we are. The advantage we have is people assume everyone is like them. If an empath was analyzing my emotional response with the knowledge that I may be full of shit, I might have a harder time being convincing. Why? Because you can’t write a thesis on a topic you didn’t study. If you’ve never heard Spanish you sure as hell couldn’t speak the language.” (ZKM)

Would psychopaths actually make good actors? An anonymous psychopath shared his thoughts about it:

“I couldn’t act for television or movie without working extremely hard. As an actor you have to interpret lines of dialogue. You have to start from nothing and build the character, and understand them, and know how this character feels about everything and everyone. In day-to-day acting, we have cues. We have real people who are easy to react to because we can tailor our reactions to theirs. Maybe some psychopaths would be good at acting, but not me.”

It says a lot, doesn’t it? It brings to mind what they are when there’s no one around for them to “react to.”

♥ Love to all of you

Adelyn Birch was once victimized by a psychopath. Now She writes this blog. 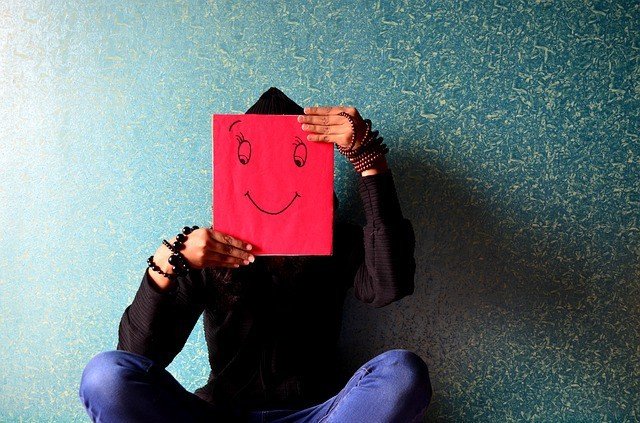 Psychopaths Are Boring. We Are Fascinating. 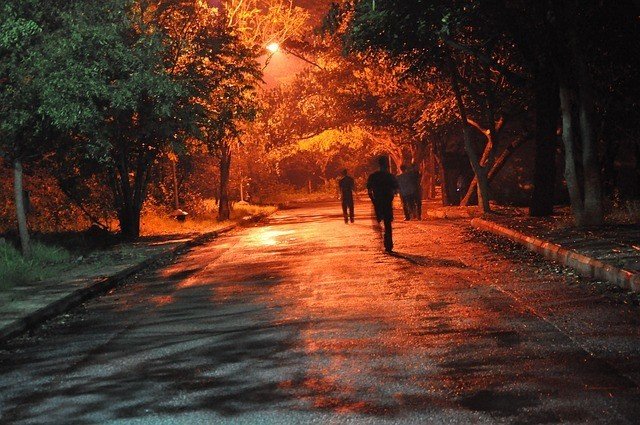 What Zombies Can Teach Us About Psychopaths 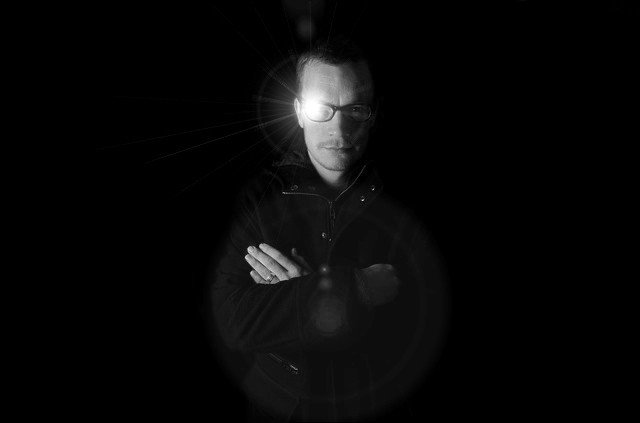 Is There a “Psycho” In a Psychopath? 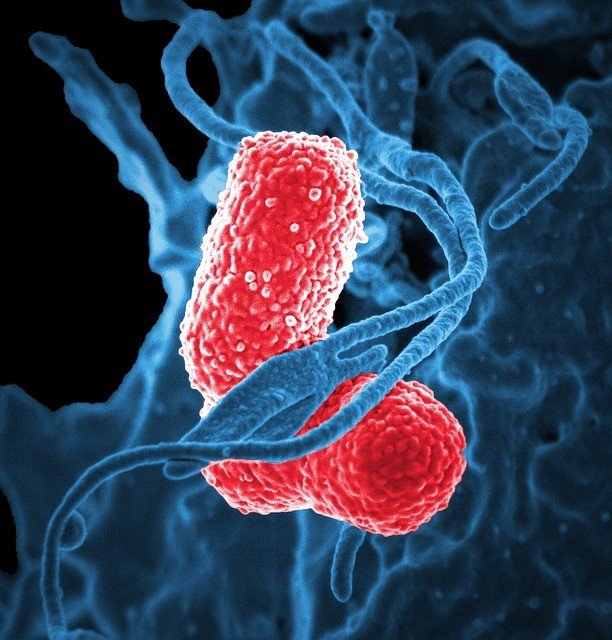 What Ebola Can Teach Us About Psychopaths