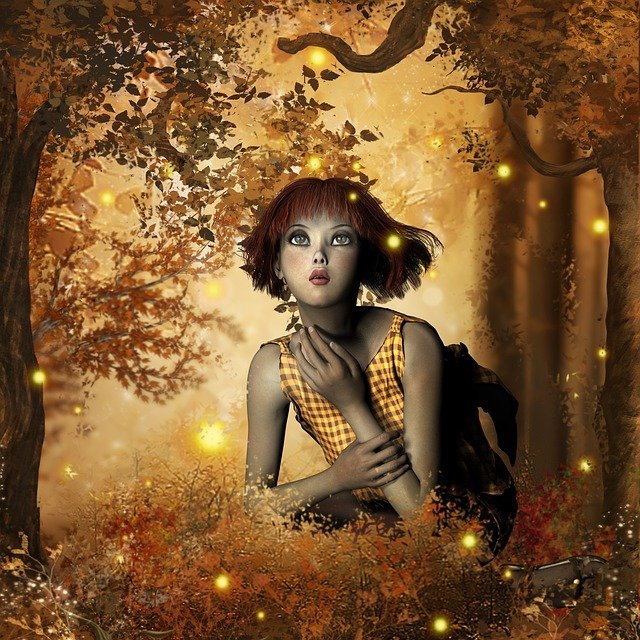 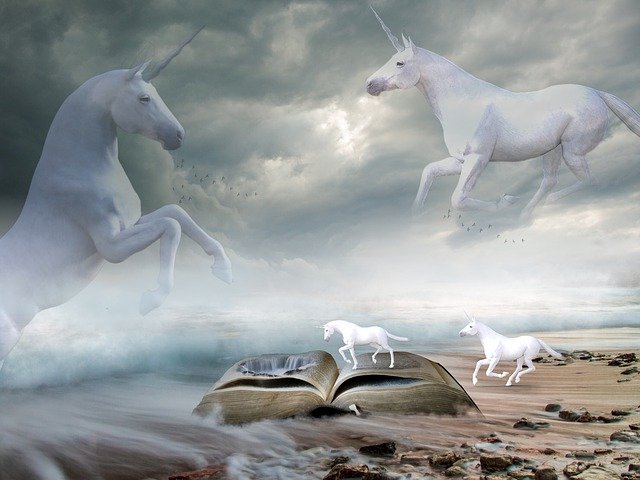 END_OF_DOCUMENT_TOKEN_TO_BE_REPLACED

IMAGINE, for a moment, being a psychopath. Try to imagine not having a conscience. What would that be like? You would not have any feelings of guilt, shame or remorse, no matter how immoral or even heinous an action you’d taken. Imagine having no concern for anyone, not even friends or family. Imagine that the ideas of ‘responsibility’ and ‘commitment’ are foreign to you, except as things that stupid fools believe in.

Now, imagine the having the ability—and the need—to hide all of this from other people so they wouldn’t know how radically and fundamentally different you are. Since no one would expect it, and since so few are even aware that people like you actually exist, it wouldn’t be all that difficult. You would observe and mimic, and you’d be able to pull off a convincing act most of the time.

Most of the time.

But it would be impossible to maintain that act all of the time. Clues to the real person behind your theatrical mask would inevitably be revealed.